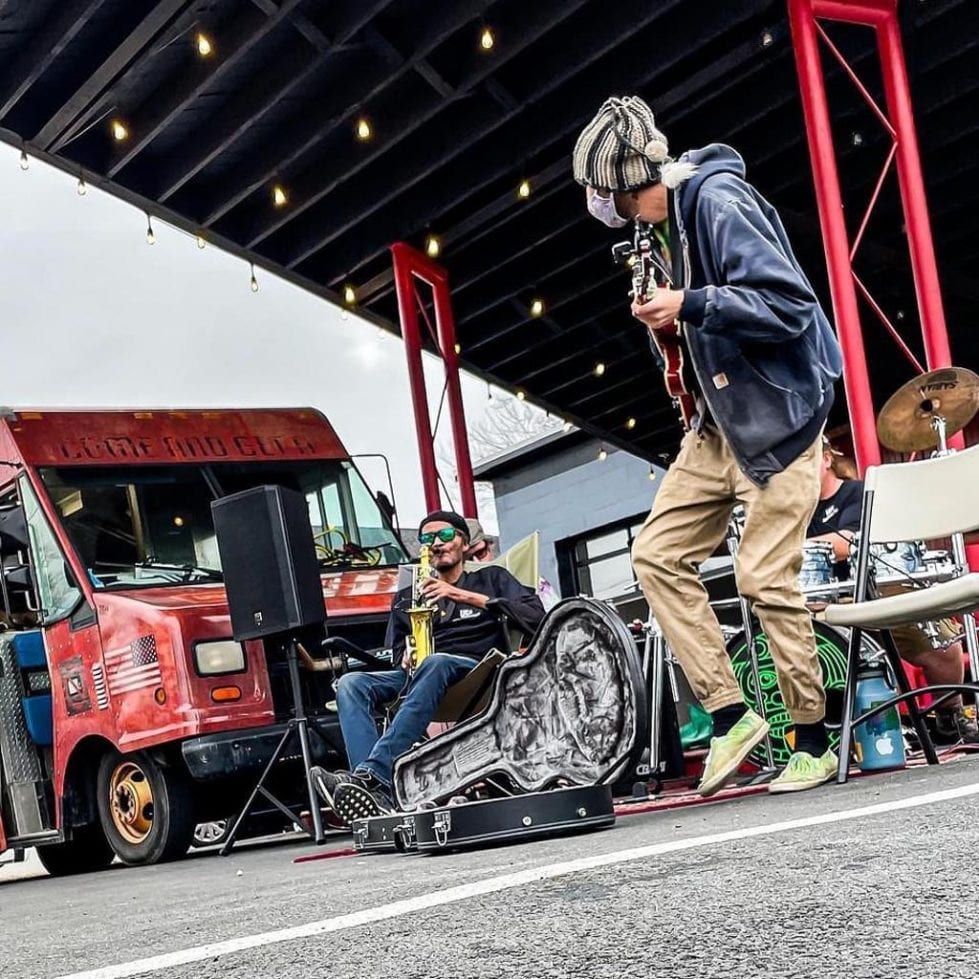 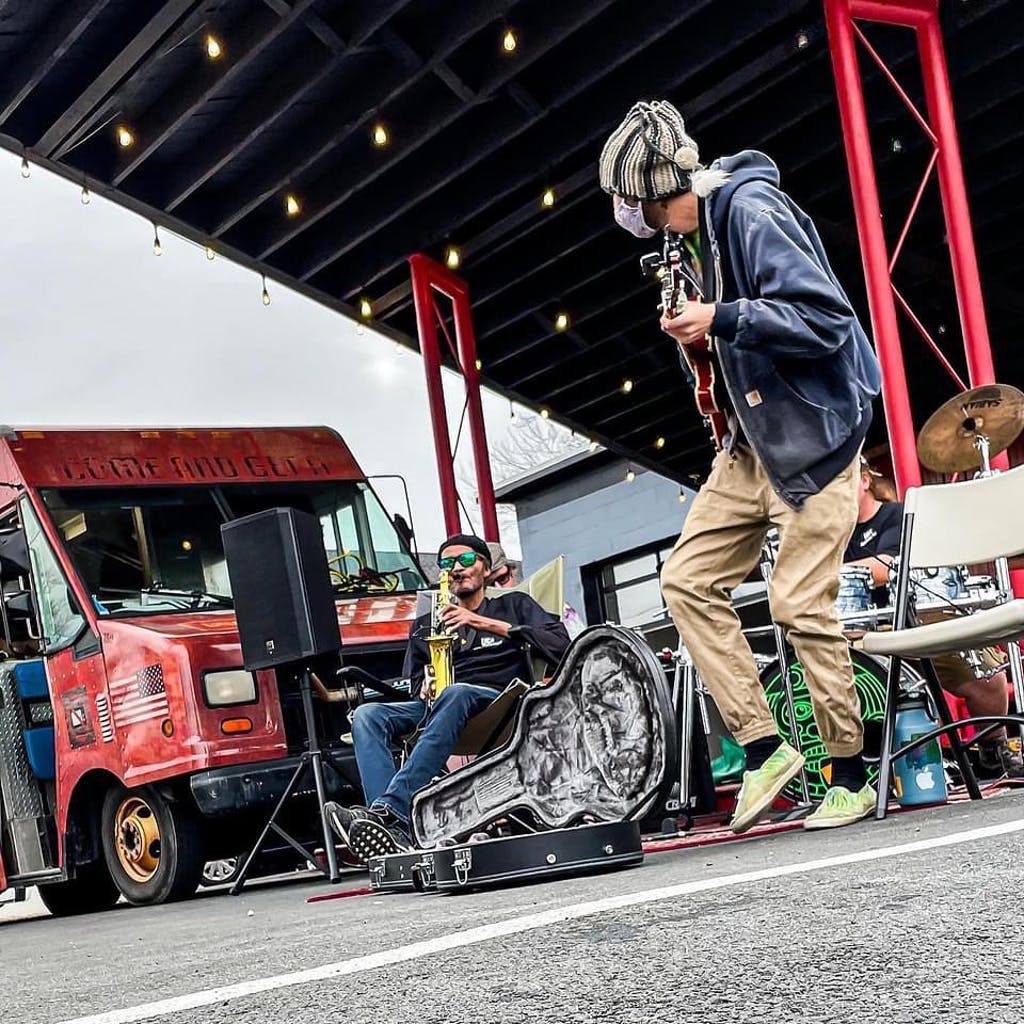 Fortunately, there have been some changes on the culinary landscape.

Here are some noteworthy additions to the First State’s dining scene in Brandywine Hundred. 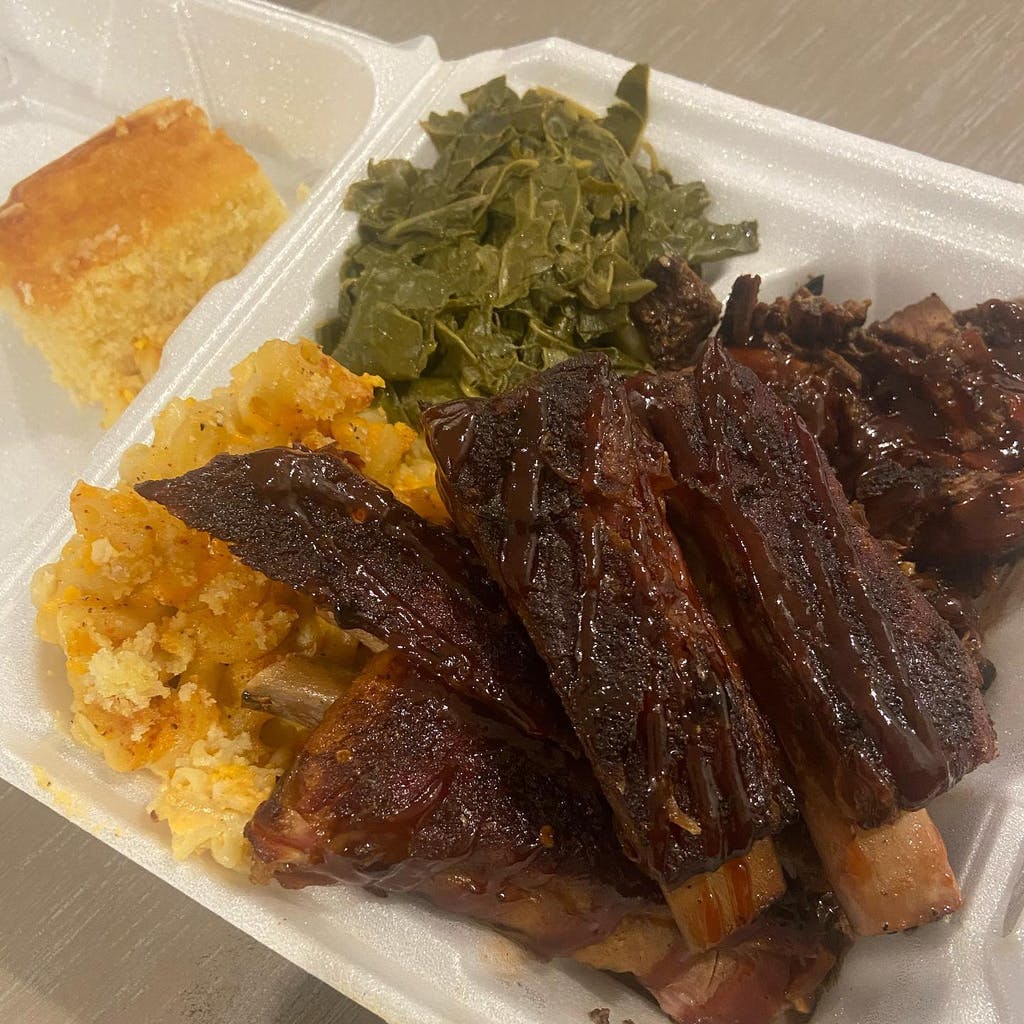 In the same center, the new Hibachi Grill & Sushi features both cooked and raw sushi, noodle dishes, teriyaki and, interestingly, chicken or lamb gyros over rice.

At the tip of New Castle County, Claymont is seeing some activity. NY Gyro & Grill opened in February near the Darley Green community.

The gyro in the title implies Greek food, and there are kebobs, too. The tikka skewers, however, speak to an Indian influence.

The new eatery has something for everyone. Consider chicken sandwiches, chicken wings, fried whiting and cheeseburgers. (The meat is halal.) 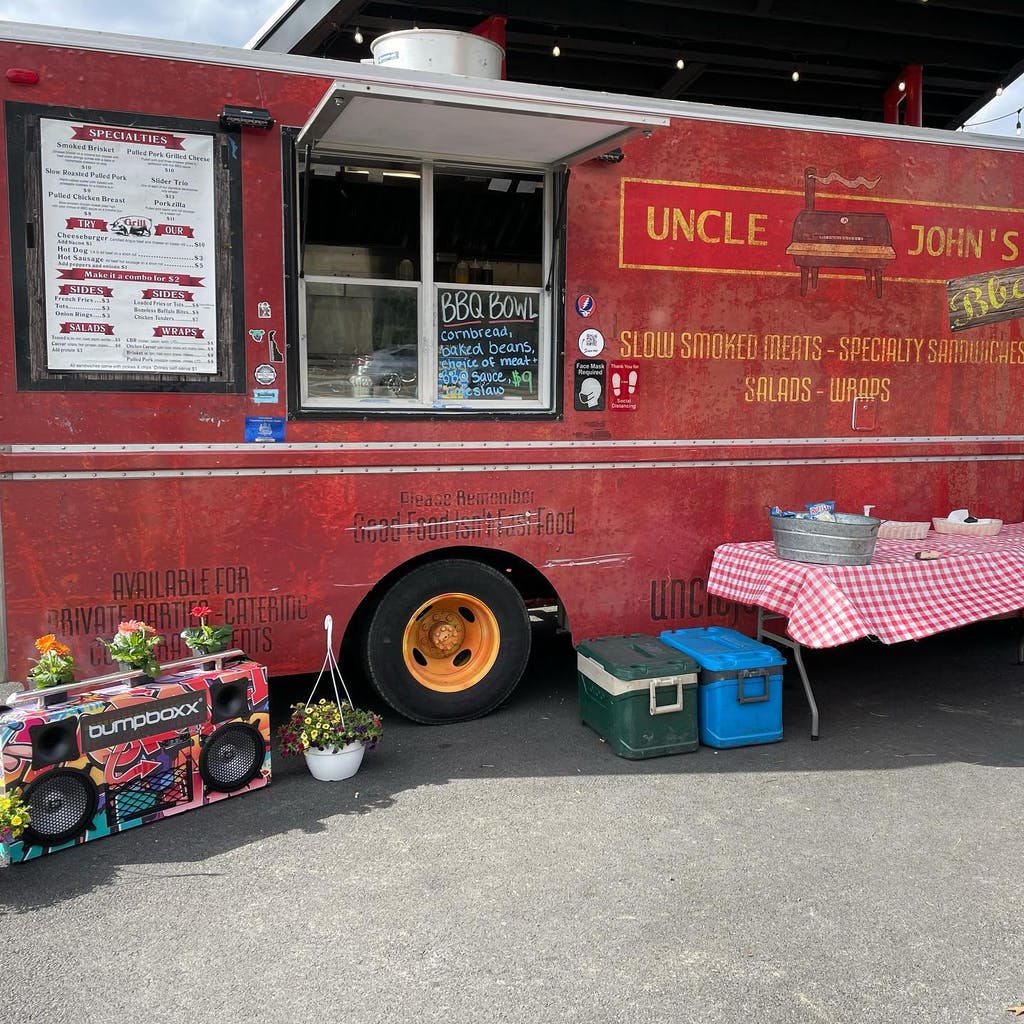 Yes, the smoked brisket and pulled pork are first rate. But the stand goes rogue with some crazy creations and upscale Friday fish dishes.

Burger night is on Thursdays, and a recent special included a sirloin patty made with Malaysian Indian curry topped with fresh mayo, jalapeño, mint, green onion, cumin, garlic, curry and lime. It was served with fried onion straws and thin-sliced cucumbers. 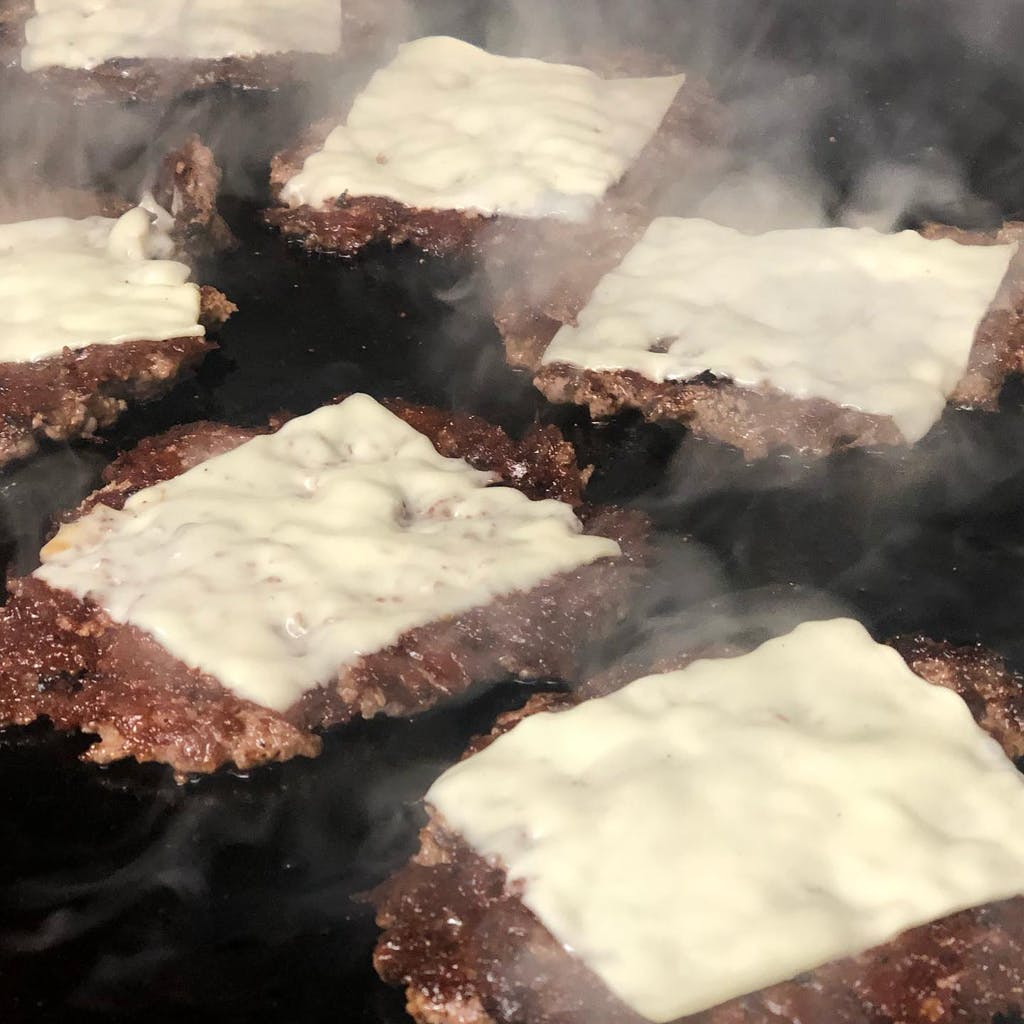 Burgers by Wildwich is getting a lot of word-of-mouth love.

Speaking of burgers, everyone is raving about Burgers by Wildwich. Also known as Dub Dub, the food truck is stationed at 2308 Concord Pike. (It was previously known as Slam Burgers until a corporate giant got wind of it.)

The juicy patties here rival anything else on the pike. Make it a double if you dare. Don’t eat meat? This writer can vouch for the crab cake sandwich. 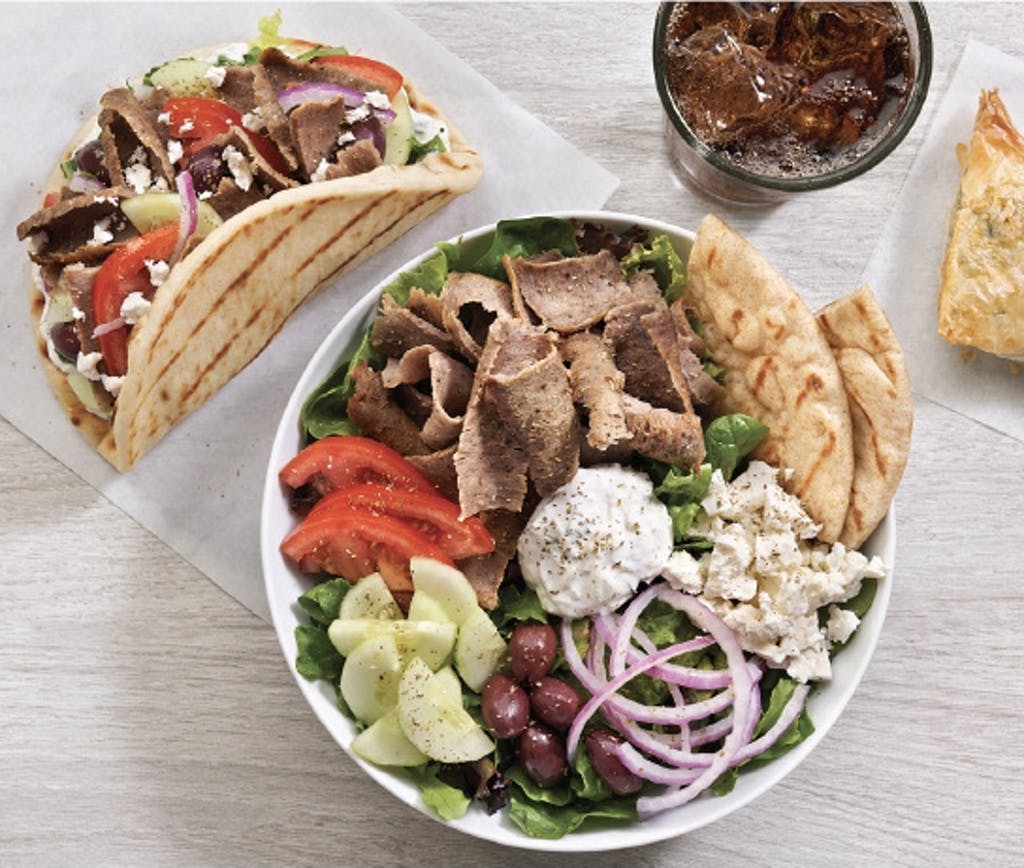 The Simple Greek on Concord Pike allows diners to select their own pita or bowl ingredients.

Also on Route 202 (Concord Pike), The Simple Greek follows the have-it-your-way approach by letting diners choose their base (pita or bowl), their protein, toppings and sauce. 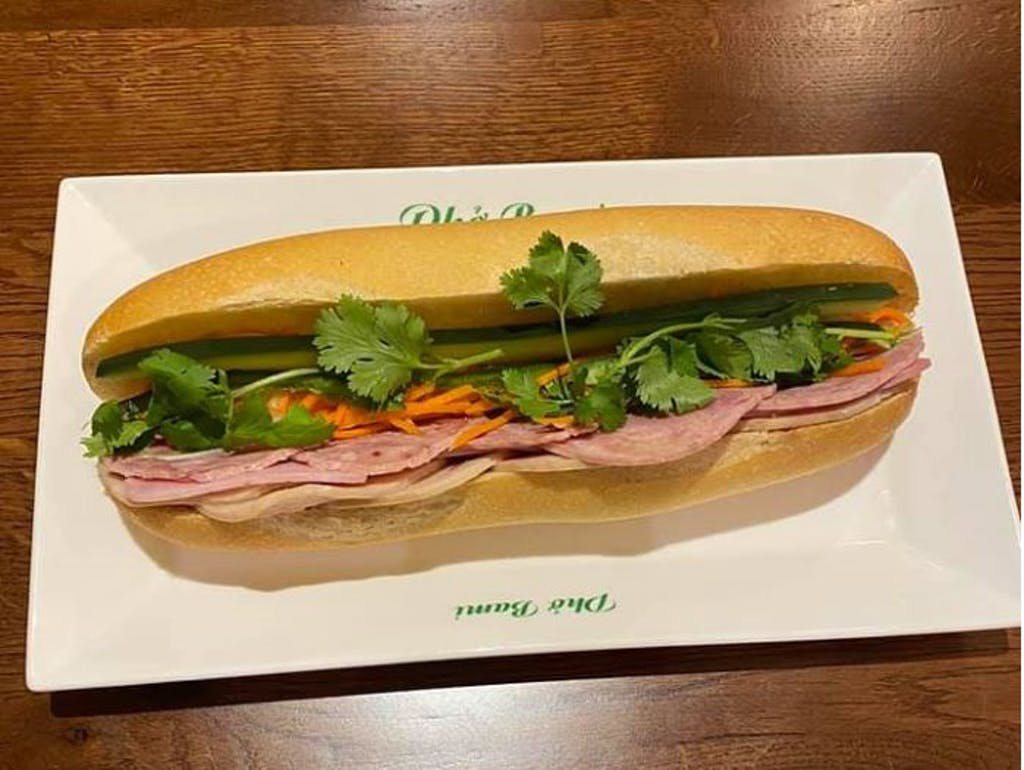 Pho — the soup that eats like a meal — is the star of Pho Bami, but it also serves bahn mi sandwiches.

There is no shortage of ethnic food on this major artery through suburbia. Pho Bami opened in the Fairfax Shopping Center last summer.

Pho — the soup that eats like a meal — is the star. But other popular Vietnamese dishes include broken rice, vermicelli bowls and banh mi, the Southeast Asian version of a hoagie. 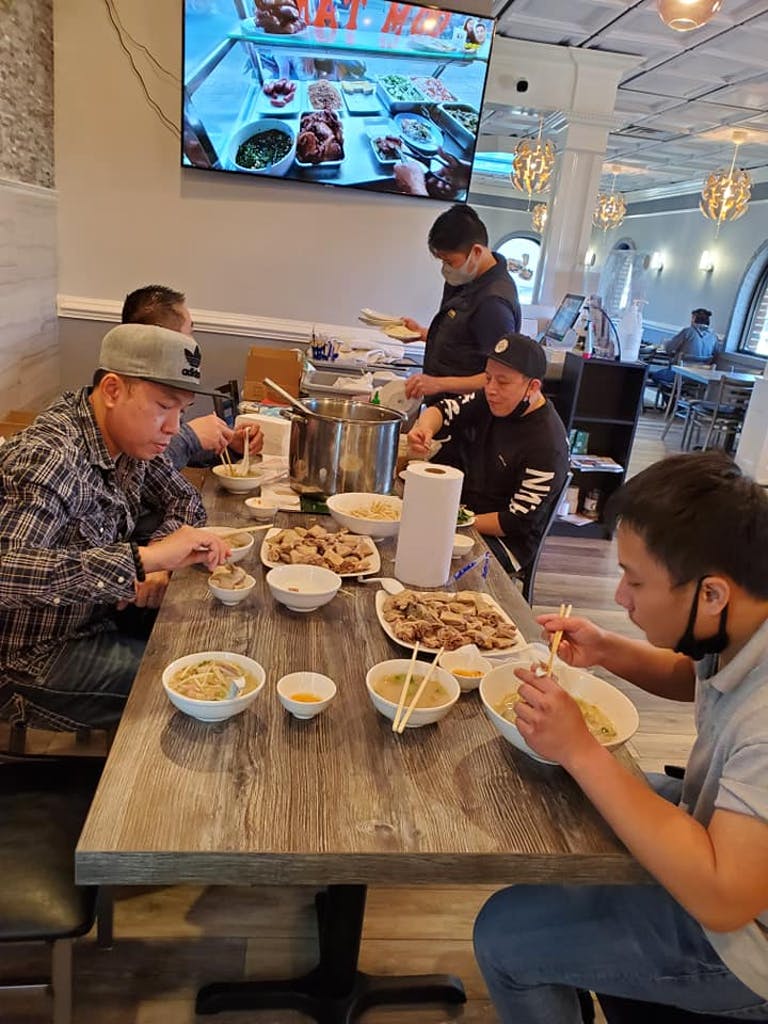 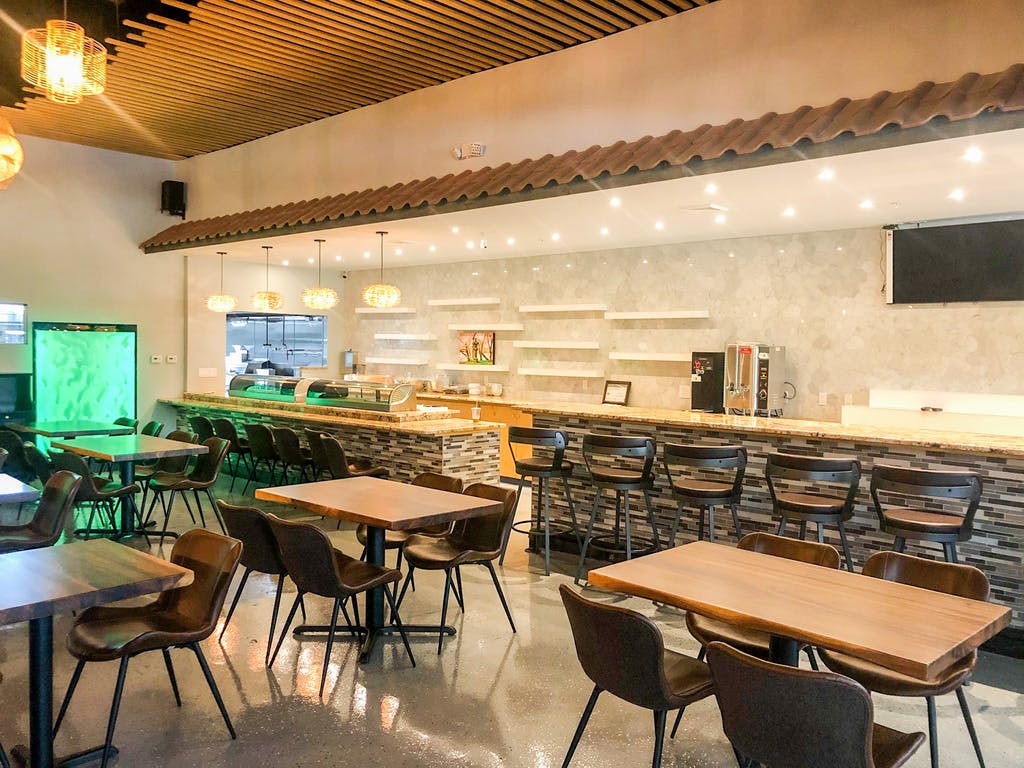 Just over the line in Glen Mills, Pennsylvania, Koy Restaurant blends Vietnamese with Japanese cuisines for a sophisticated selection of dishes.

The restaurant, which opened last summer, boasts a sleek dining room with a stacked stone sushi bar and bar. But the food is just as good when you order carryout.

Look for some out-of-the-ordinary offerings such as kushiyaki — skewered proteins barbecued over hot coals — and Takoyaki, octopus encrusted with Japanese mountain potato and lightly fried. 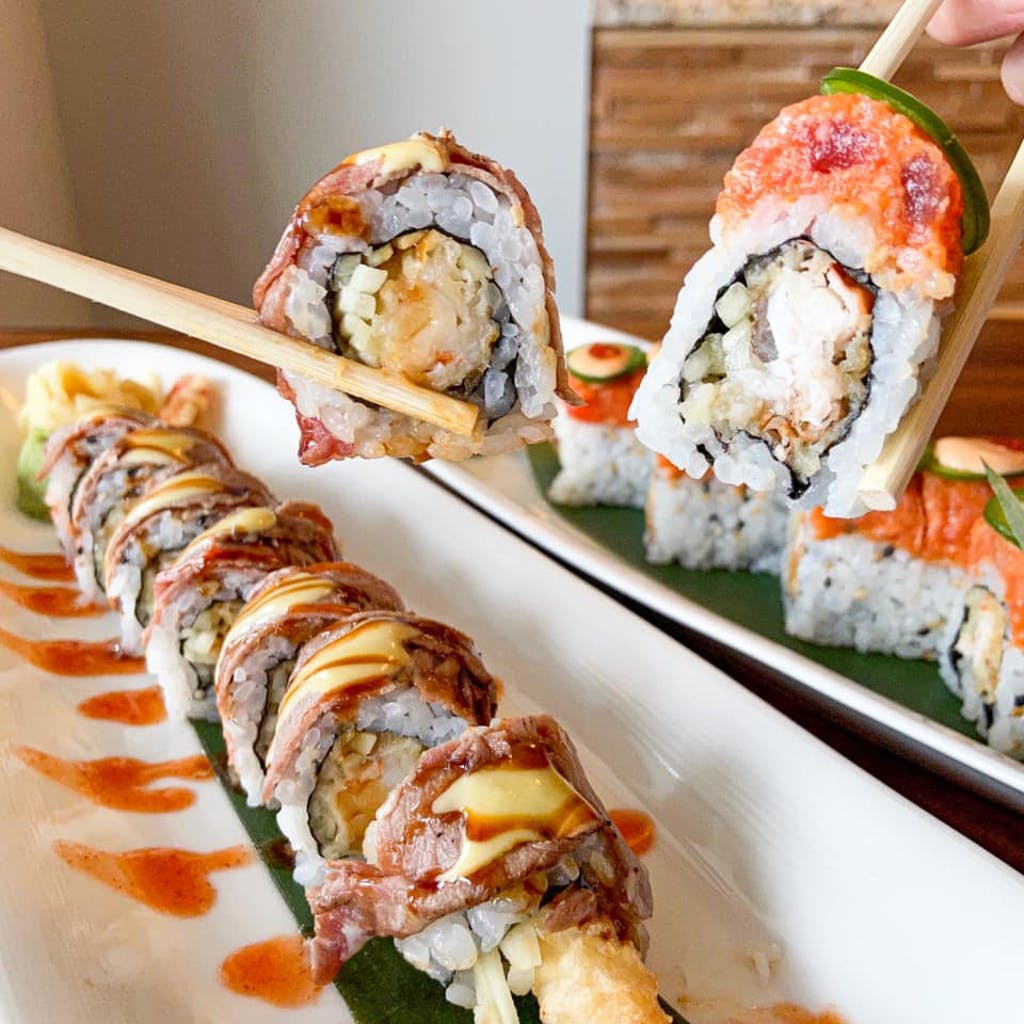