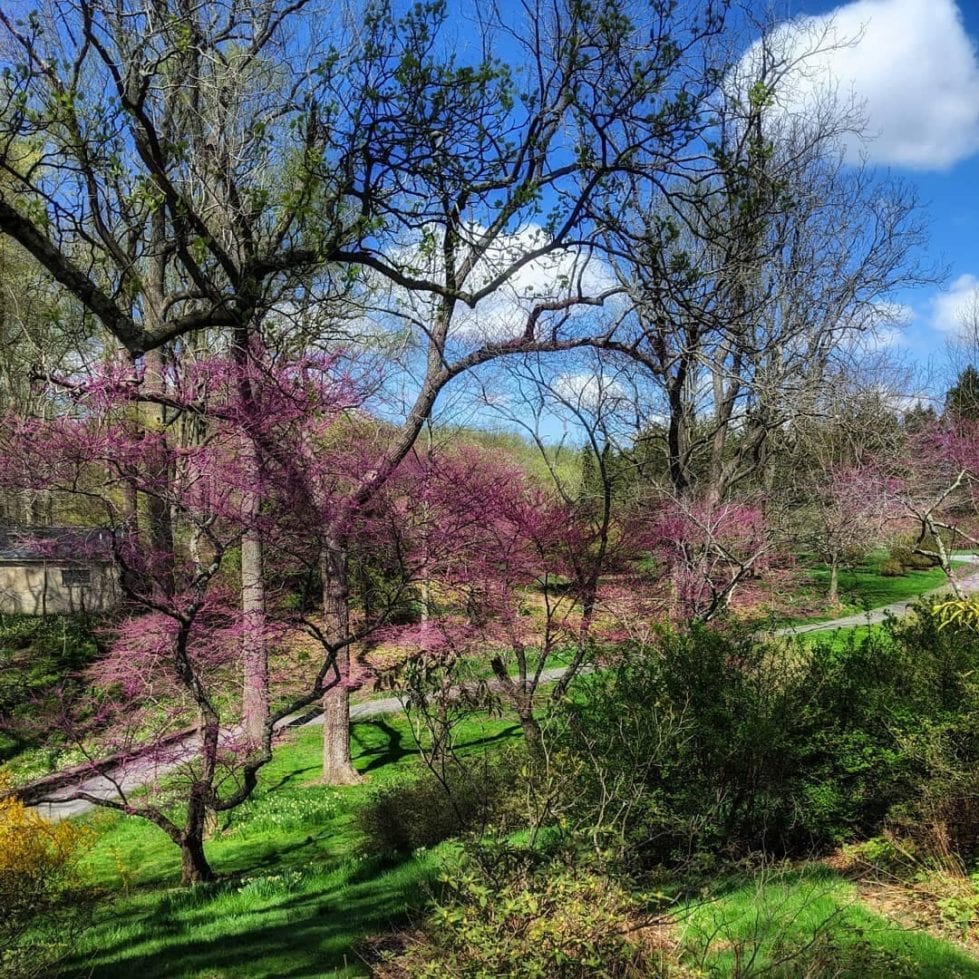 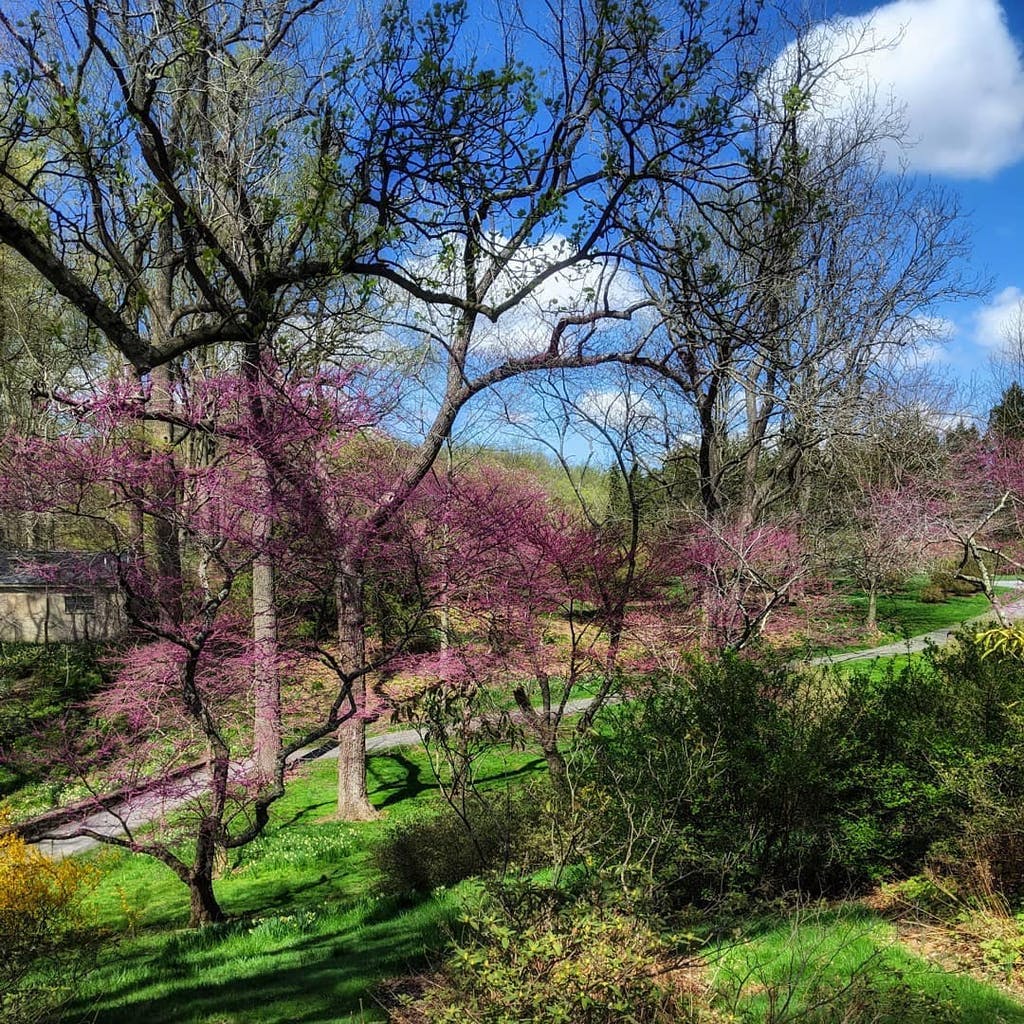 Chris Strand, who oversee Winterthur’s gardens and estate, will take over as interim head.

Carol B. Cadou, president and CEO of Winterthur Museum, Garden and Library has announced she is resigning as of June 1, 2021, leaving after three years in the job.

“It is with a heavy but grateful heart that I write to inform you of my decision to leave Winterthur and return to our family home in Bethesda, Maryland,” she said in a letter to staff.

Taking over as interim director will be Chris Strand, who oversaw the grounds and estate as the Brown Harrington Director of Garden & Estate. His career includes work at the Green Spring Gardens in Alexandria, Virginia, the Denver Botanic Gardens, Callaway Gardens and the Arnold Arboretum of Harvard University.

Cadou, a graduate of the Winterthur Program in American Material Culture, took the reins at Winterthur in May 2018. She came from George Washington’s Mount Vernon, where she was senior vice president for historic preservation and collections.

Her husband, Chris Cadou, is a professor of aerospace engineering at the University of Maryland in College Park, Cadou said in the letter.

“Prior to the pandemic, he commuted over four hours daily,” she said. “This was a hardship for our family that will resume in August, when the university returns to in-person teaching. Chris and I have made the challenging decision that the strain on our family and particularly on our children, Lilly and William, will be too great for the long commute to continue.”

Winterthur’s board sent staff a note saying it was grateful for Cadou’s contributions, praising her work throughout the pandemic.

Katharine P. Booth, chair of the Board of Trustees cited her expansion of virtual programing as well as championing the creation of the Diversity, Equity, Accessibility and Inclusion Task “to help broaden the interpretation of our collections, tell stories that matter and enhance Winterthur’s relevance.”

Winterthur is a former du Pont estate that owner Henry Francis du Pont, known for  championing the use of American antiques, turned into a museum in 1951. Its known worldwide as one of the best collections of American decorative arts and for its naturalistic garden and research library for the study of American art and material culture.

Rumors had circulated for the last year that Cadou spent a hefty chunk of Winterthur money refurbishing Chandler Farm, the official residence of the Winterthur CEO and one of Winterthur’s historic properties.

Winterthur spokesman Marc Nardone said that was not true.

“Carol spent $35,000 or $40,000—at her own expense, I believe—to decorate it as her home, a place where she and her family would be comfortable, but a home that is often used for entertaining donors and prospects,.” he said in an email. “Some institutional money was spent on maintenance and rehabilitation, as it would be spent on any of the 100+ buildings on the property, but I don’t have a figure.”

Even among other historic Winterthur buildings, Chandler Farm is special as the traditional home of the director and a distinctively historic property, he said, so there is some extra consideration in its care.

In addition to updating the home, with a nod to the building’s heritage, Cadou added a wheelchair entrance on the front to make it fully accessible to all, a story in The New York Times said.

Her term wasn’t always a walk in Winterthur’s gardens.
“I think it’s fair to say there has been some disagreement, which is to be expected anywhere, but  perhaps more so at Winterthur simply because we’ve been blessed with a workforce that stays for a very long time,” Nardone said in an email. “With that kind of tenure, people build strong opinions, but any debates are the kind of healthy disagreement that moves the institution forward. Overall, I think most of us believe Winterthur is moving in a positive direction.”
Capacity limits caused by the pandemic hurt, he said, but “we’ve had very strong visitation and a record of sellout events, our membership renewals are the best in 10 years, and we’re ready for the return of Point-to-Point.” That annual spring event will be May 30, this year.
While other museums failed because of COVID, he said, Winterthur has remained solid and will not be operating in a deficit.
“Carol and the board acted swiftly at the onset of the lockdown to make budget adjustments that would keep the institution in sound fiscal health,” Nardone said.
It’s also implementing new measures that improve the visitor experience, he said, offering a link to the museum’s annual report, which outlines many of the changes and adjustments.