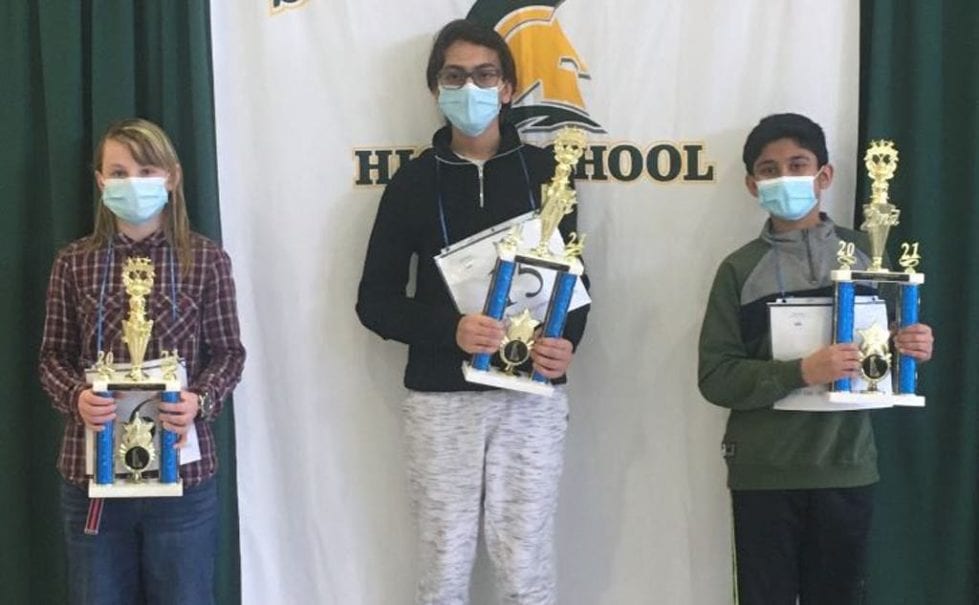 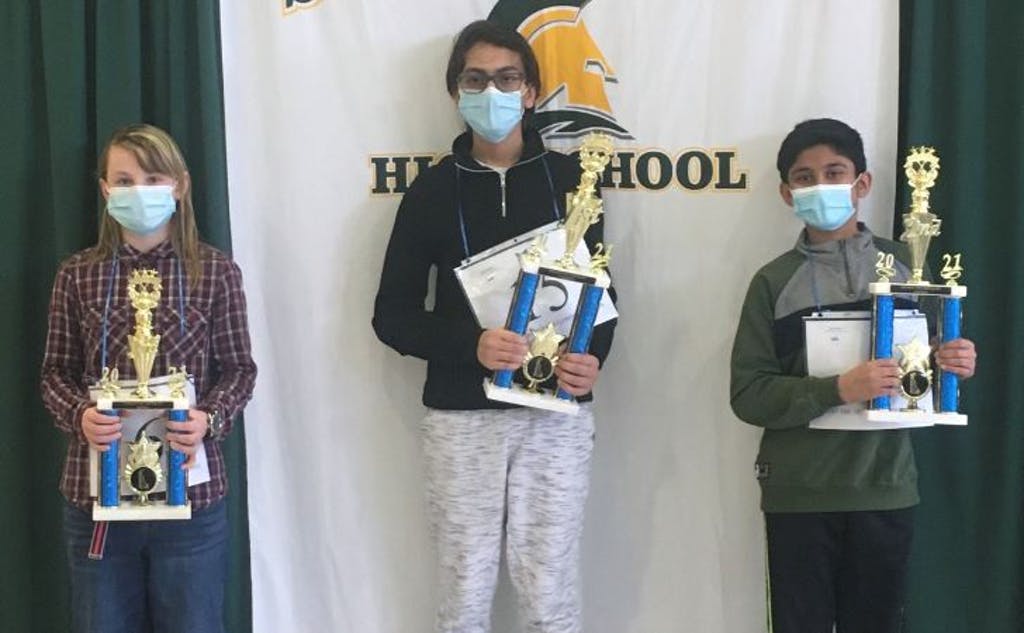 Preparing for the Delaware State Spelling Bee was equivalent to working a full-time job, but for champion Sage Sawhney, the 40-hour weeks were worth it.

“I feel amazing,” said Sawhney, who outspelled 22 other competitors at Saint Mark’s High School on March 6. “It’s something I never thought would happen. Seeing all the hard work I put into it felt amazing.”

The eighth grader now advances to compete in the 2021 Scripps National Spelling Bee this summer. The preliminaries take place in June, and from there, the finalists will travel to Florida in July to compete for the national title.

Sawhney will be studying hard for the nationals, but he’s taking a weeklong break first.

The winning word for the Delaware title was “ogival,” which means “of, relating to or having the form of the curve determining the shape of the head of modern pointed projectiles: bullet-shaped.”

Sawhney poured over thousands of spellings in “Words of the Champions,” a study resource provided by the Scripps National Spelling Bee.

The morning of the competition, he ate a small breakfast, nervous about the day ahead. On the way to Saint Mark’s, Sawhney practiced a few more words with his parents and then headed inside.

“When I got there it paid off,” said Sawhney, who attends F. Niel Postlethwait Middle School in Camden.

The son of Shalini and Rishi Sawhney, Sage began competing in spelling bees at seven years old, when his mom enrolled him in a library spelling bee.

When Sawhney placed 11th in fifth grade, he thought, “Maybe I can do this.”

Since then, he slowly ascended the ladder to become a spelling bee champion, placing sixth in third grade, second in seventh grade and finally winning the Delaware State Spelling Bee this year.

Saint Mark’s, which has sponsored the regional bee event for 13 years, awarded Sawhney with a $25,000 scholarship to study at the high school.

“I just wanted to thank Saint Mark’s High School for holding the bee during these difficult times,” Sawhney said.

“You have to be really organized and manage your time properly,” he said.