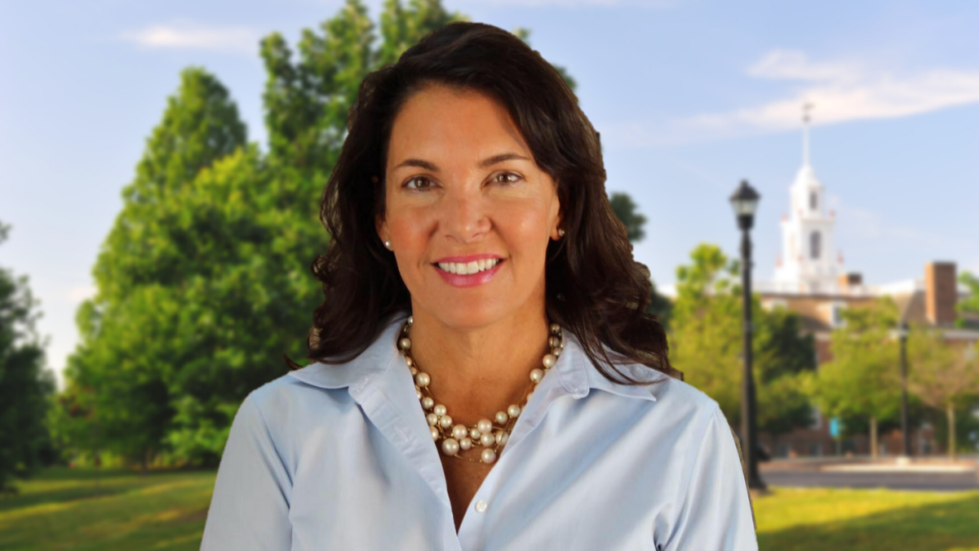 First elected in 2018, Delaware’s first female auditor of accounts was indicted in Oct. 2021 on a slew of felony and misdemeanor charges.

McGuiness is the first statewide-elected official in Delaware history to be indicted while in office.

The charges allege McGuiness broke the law by hiring her daughter to work in her office, orchestrating payments to a former campaign consultant to avoid regulatory scrutiny and spying on employees who raised concerns about her alleged actions.

“I know my mission,” McGuiness said in a press release late Thursday night. “When I first ran for State Auditor I pledged a new chapter for your independent Auditor’s Office to make sure Delaware taxpayers get a fair deal.”

Attempts to reach the Delaware Democratic Party were unsuccessful.

Shortly after the indictment, Betsy Maron, chair of the Delaware Democratic Party, said McGuiness would be doing Delawareans a disservice by choosing to remain in office.

“When Delaware Democrats supported Kathy McGuiness, they did so on the promise that she would serve as a watchdog to prevent waste and abuse and uphold the highest ethical standard of transparency and fiscal responsibility,” Maron said. “Our volunteers and voters put their faith in her to do right by the people of Delaware. To see that she broke the public’s trust while executing her official duties is disheartening and downright embarrassing to our Party.”

No Democratic candidates have filed to challenge McGuiness in the Sept. 13 primary election.

“I think I speak for a lot of people when I say that our state government is way off track and Delaware deserves better,” Lorrah said. “I’m running to bring independence, transparency and accountability back to that office.”

Lorrah, a Hockessin attorney, first entered the public realm in February when she sued Gov. John Carney to end the state’s school mask mandate. While her request for an injunction was denied, Carney lifted the mandate earlier than expected. The decision was announced during the hearing.

“The Republican Party has a great candidate in Janice Lorrah and I believe she has a better understanding of the office and the law,” Brady said. “She is of good integrity and she’s a hard worker. I’m very excited about the possibilities in that race.”

She said her office has “identified nearly a billion dollars in government efficiency and potential revenue for the State of Delaware.”

“I am proud of the work our office achieved during my first term, but with billions of dollars allocated for COVID relief, and an ever-increasing state budget, now more than ever there is work to do,” McGuiness said. “Delawareans up and down the state strongly encourage me to run for reelection and continue fighting on their behalf.”

McGuiness’ trial is set for May 31.