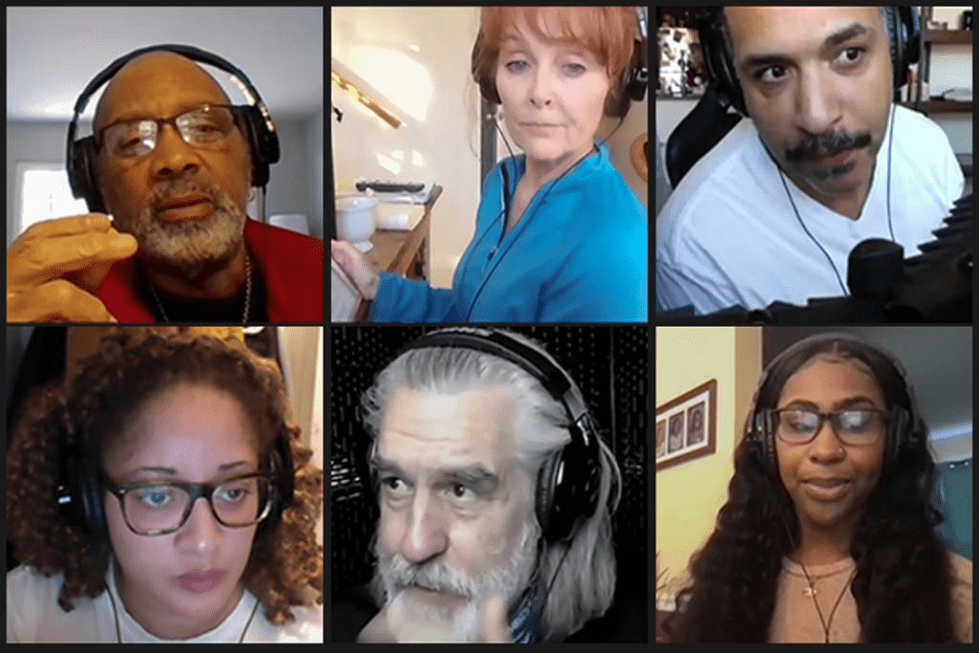 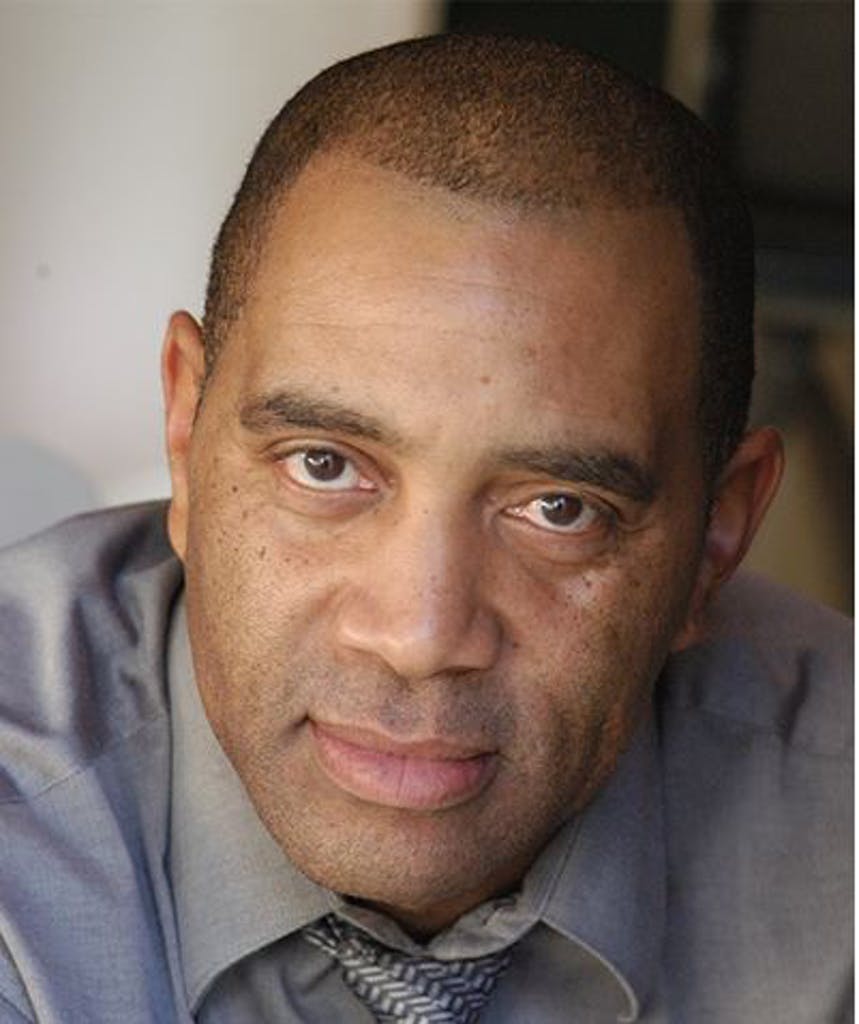 “Talk About Race” doesn’t have the plot of a typical theater production, but the focus of the University of Delaware’s new radio drama is immediately clear.

From a bedside story about the first enslaved Africans shipped to the United States, to a game show cheekily named “The Black Guy Did It” that highlights Black inventors, “Talk About Race” uses drama and comedy, music and spoken word to connect the nation’s brutal history of slavery to the struggles of Black Americans now.

“Talk About Race” has all the elements of both an exciting show and a history lesson, wrapped around what Hassan El-Amin, the show’s writer and director, calls a “continuation of us having to deal with racism, injustices and inequality.”

“We’ve heard about slavery over and over and over again, but its remnants still exist in 2021,” said El-Amin, who also teaches Black Stage Live at the University of Delaware. “That black heart still exists, that heart of segregation and racism. It’s still very prevalent.”

Civil unrest — fueled by the police-involved deaths of George Floyd and Breonna Taylor — exploded last summer into nationwide demonstrations against racially-motivated violence. At the same time, COVID-19 has emptied theaters and other large venues, forcing the entertainment industry to find creative ways to reach audiences.

“Let’s Talk About Race” alternates between humor and drama: After the winner of “The Black Guy Did It” gets a year’s supply of Kentucky Fried Chicken, he exasperatedly declares he’s vegan. The game show scene ends and suddenly police sirens are heard, propelling the audience into an apparent hostage situation.

The hostage taker, a Black man, unleashes a monologue about his lifelong feelings of entrapment, telling the negotiator, “It doesn’t matter how intelligent or educated you are … You are still black!” 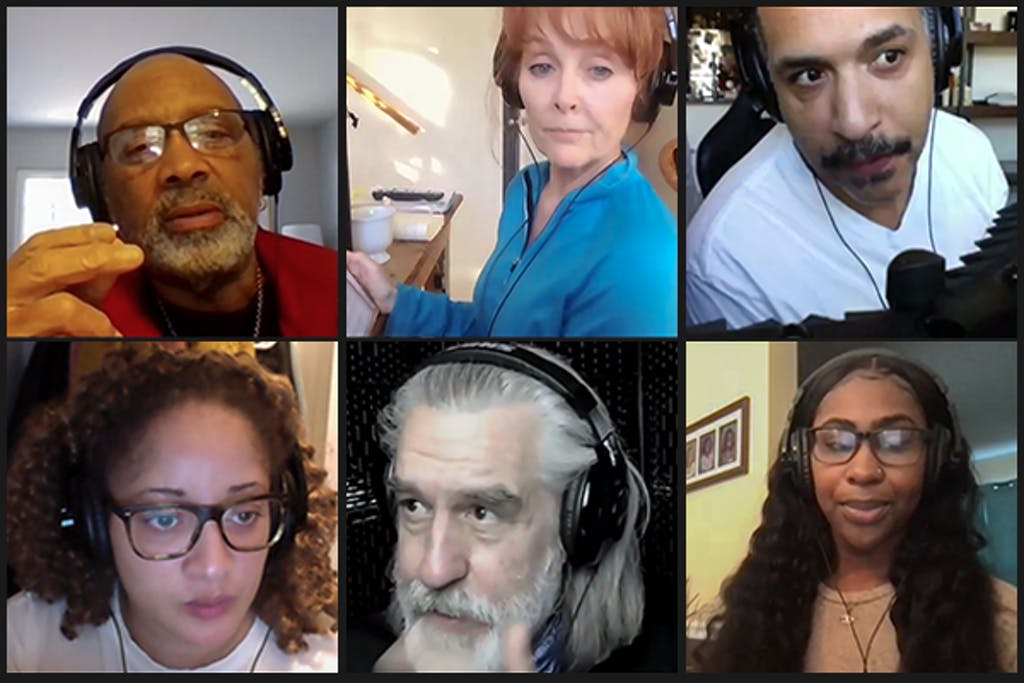 Last October, El-Amin was approached by Sanford “Sandy” Robbins, artistic director of the troupe, to write a radio drama that explored racial issues and tensions.

He had about a month to write the hour-long show, meaning he would finish just as Americans decided who their next president would be. The end of the show reflects that decision with both hope and a question about how the country can move forward from its past.

El-Amin hopes that those who listen to “Talk About Race” will see the collective roar of Black Lives Matter demonstrators, the Confederate flags that still fly and hate groups such as the Ku Klux

Klan that still march, as well as the anguish of a Black man who feels like he’s been held hostage his whole life.

Mostly, El-Amin wants more people to talk about racism, to listen to one another.

“Maybe at the end there’s some sort of awareness, healing and understanding of someone else’s pain,” he said. “How do we cause a movement? Cause people to look into the mirror and say, ‘Where do I fall in this issue, and what can I do to improve it?’”

“Talk About Race” is available to stream here for free through Feb. 28.