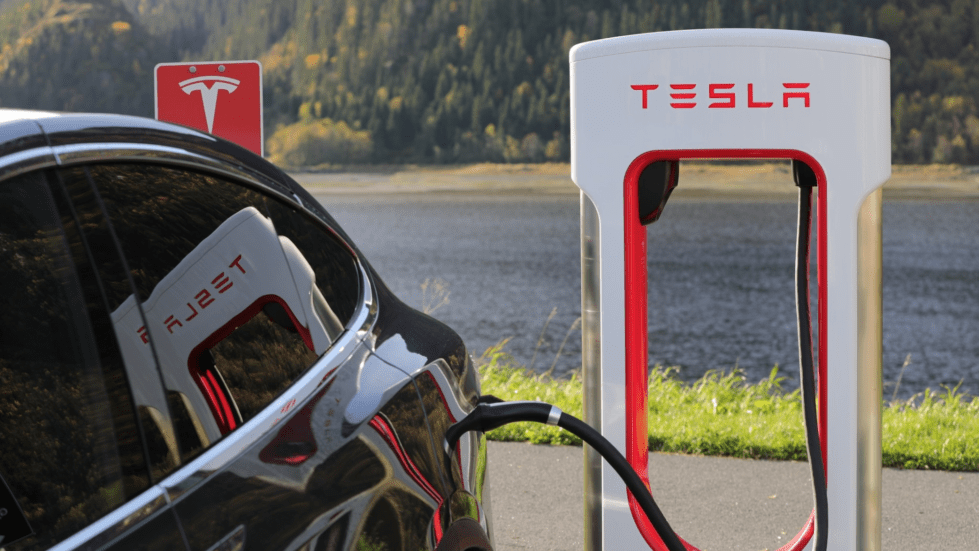 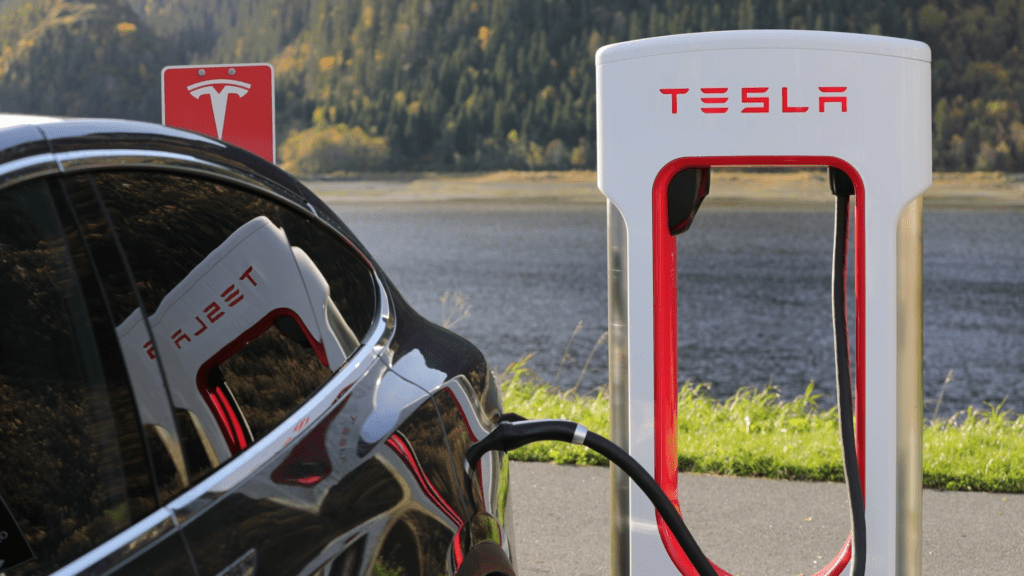 Under a proposed regulation being considered by Delaware’s environmental control agency, all new passenger cars, trucks and SUVs sold in Delaware would be zero-emissions by 2035.

The Department of Natural Resources and Environmental Control held a virtual workshop on the matter Tuesday, yielding varied opinions.

“Delaware is preparing for a transition to a clean transportation future,” said DNREC Secretary Shawn Garvin. “More choices from manufacturers, longer range and affordability are making it easier for consumers to switch to cleaner vehicles, including electric vehicles.”

The regulation applies to automakers and covers only new vehicle sales. Existing vehicles on the road today would not be impacted, meaning they’d still be legal to own and drive. The regulation also wouldn’t apply to farm vehicles, officials clarified Tuesday.

Supporters of the proposal argued that reducing the number of gas-powered vehicles on roads will cut smog-producing pollution and its resulting health issues. Air quality improvements will benefit all Delawareans, they said, but particularly low-income communities that are often located near roadways.

“They’re terrific cars,” said Charlie Garlow, president of the Delaware Electric Vehicle Association. “They save us money, they clean the air, they reduce our pocketbook costs for maintenance and fuel, they cut down on the amount of oil that our country needs, reducing oil spills in the oceans, reducing the money that we would pay to petroleum dictators all around the world, in Russia and OPEC and Venezuela and other places.”

Opponents questioned the need for the change, criticized the proposed mandate as an unnecessary and dangerous intervention in the free market, and raised doubt over whether the move would actually benefit the environment.

“This is a major issue — to tell people what they can and cannot buy,” said David Stevenson, director of the Caesar Rodney Institute’s Center for Energy Competitiveness. “I think for something this major, we need legislation from our Delaware legislature.”

DNREC will hold two more public meetings on the proposal, including one Wednesday and another Thursday.

Editor’s note: An earlier version of this report referred to DNREC’s virtual workshop as a public hearing.

Jim Lee, community relations officer for DNREC’s Division of Climate, Coastal, and Energy, emphasized that the meetings are not public hearings.

“As noted in the news release, the meetings are virtual workshops where people can offer input. They are NOT public hearings,” Lee wrote. “Thank you in advance for correcting your story.”