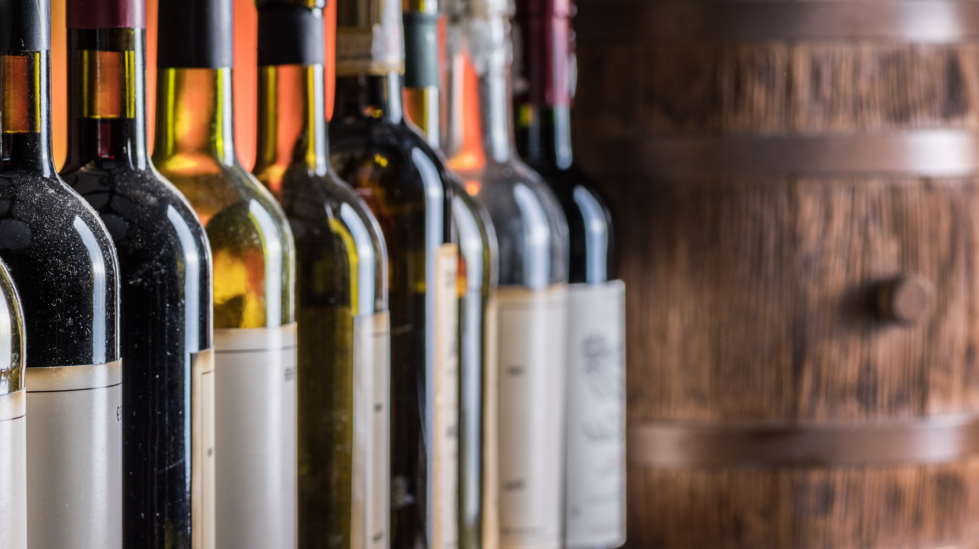 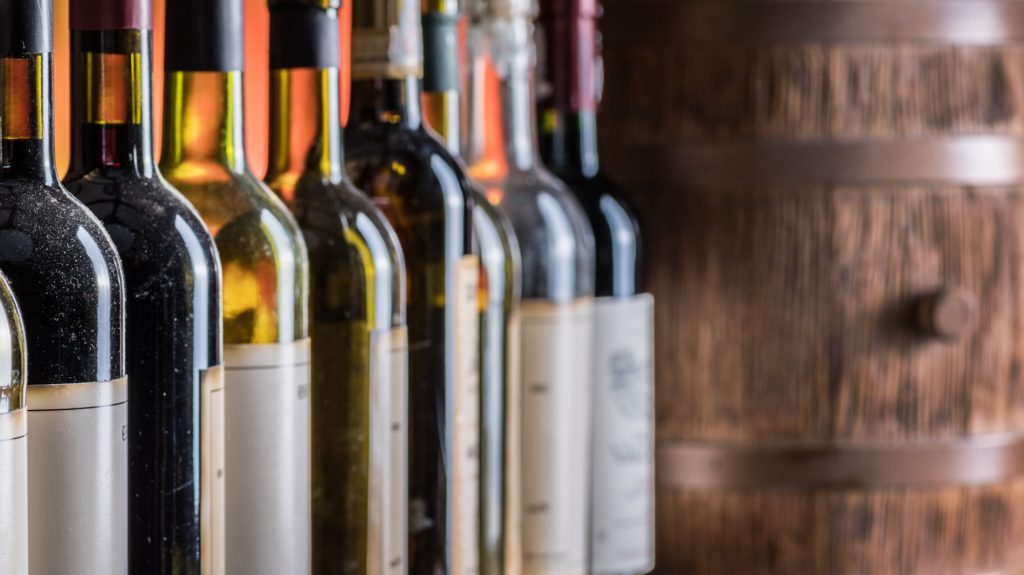 Delawareans could soon have wine shipped directly to their homes under a bill released from the House Economic Development Committee Tuesday.

House Bill 210, sponsored by Rep. Mike Smith, R-Pike Creek, would permit wineries in the United States to obtain a license to ship wine directly to consumers so long as it is done through a common carrier like FedEx or UPS.

The bill would limit the amount of wine a producer could sell to a single household to three nine-liter cases per year. Direct shippers of wine would be restricted from shipping more than 1,800 nine-liter cases of wine to Delaware consumers annually.

The proposal would require a person 21 years of age to sign for a wine delivery.

Current law requires wine shipments to be delivered to a wholesaler, who is then able to deliver the wine to a consumer by a retail license. This is known as the “three-tier system.”

Opponents to House Bill 210 say the three-tier system works — it gives Delawareans access to the wine they desire while benefitting local alcohol distributors who are required to complete the transactions.

Supporters argue that the proposal would have little impact on those businesses’ bottom lines. 46 states allow for direct-to-consumer wine shipments and local distributors and wholesalers in those states have not reported significant losses as a result of the practice.

While the laws vary in those 46 states, only Delaware, Mississippi, Rhode Island and Utah outright prohibit direct shipment.

Delaware wine stores do not have to compete with gas stations or grocery stores, either — unlike in nearby Pennsylvania and Virginia.

There are also those who do not support the bill because they don’t think it goes far enough.

“While the National Association of Wine Retailers believes the intent to bring Delaware’s wine laws into the 21st Century and give the state’s residents more wine choices is laudable, it laments that the proposed wine shipping law falls well short of giving Delaware wine lovers the access to wines they desire,” the national advocacy group said shortly after the bill’s introduction.

According to the association, the federal government must approve all wines sold in the United States, both domestically-made and imported. Over the past three years, 336,000 wines were approved for sale.

213,000 of those wines were imported. Under House Bill 210, imported wines could not be shipped directly to consumers.

Smith said during the committee meeting that the bill was the result of discussions and negotiations with stakeholders. Efforts to reach him for comment Monday were unsuccessful.

The bill will now advance to the House floor for consideration.