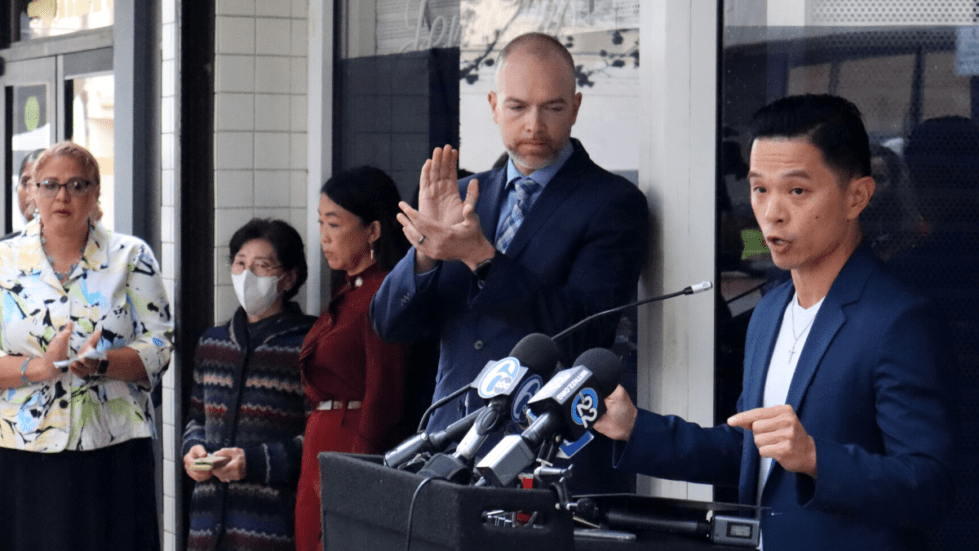 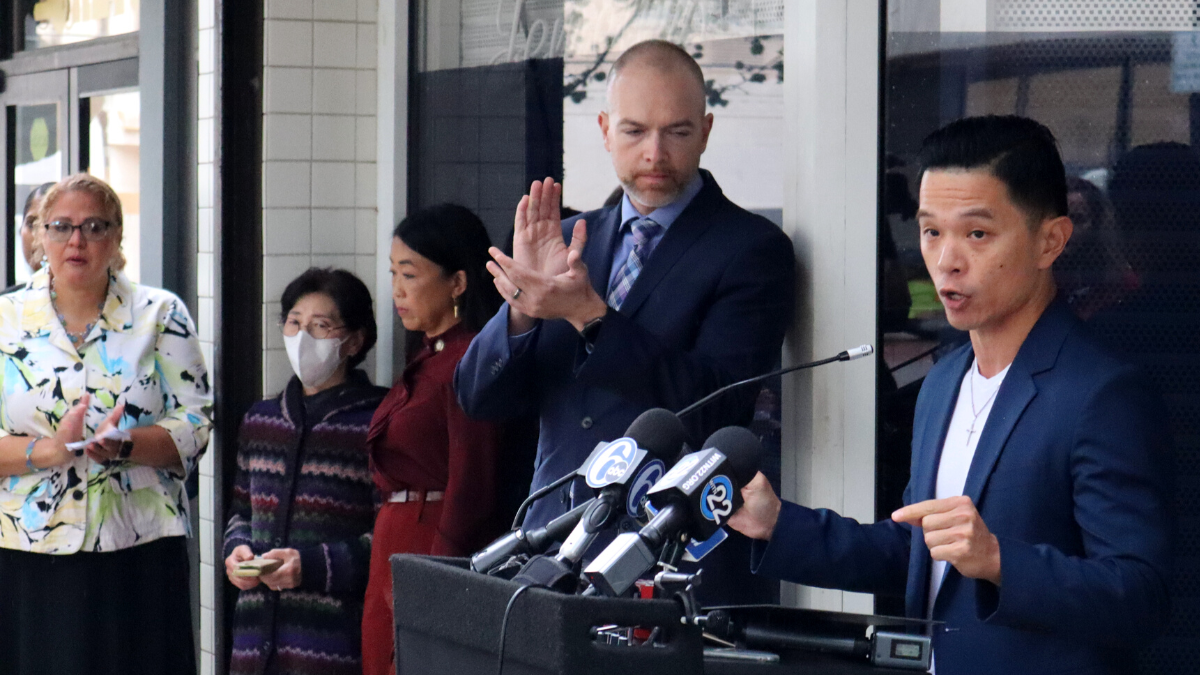 Wilmington jewelry store owner Chang Suh, 68, was tending his shop on Sept. 15 when a man — he presumed a customer — appeared at the front door.

Suh had installed a security system that required him to buzz each patron in. His store sold high-dollar jewelry, after all, and the area had developed a bit of a reputation for crime.

But the person he buzzed in that day didn’t plan to buy jewelry. Quite the opposite, in fact.

It was violent repeat offender Calvin Ushery, 39, armed with a hammer, pistol, and an empty bag.

According to Suh’s son, and security camera footage, Ushery pistolwhipped Suh three times. He fell to the ground and laid there before Ushery hopped the counter and stomped on Suh’s head.

Ushery bludgeoned Suh, striking him 28 times in all — the final two, with a hammer.

Then, Ushery emptied the contents of the display cases into his bag. One piece of jewelry after another, he stole Suh’s hard-earned inventory, and with it, Suh’s livelihood.

Against all odds, Suh survived, and even managed to call 911 to report the burglary. When police arrived, he spoke with them briefly before falling unconscious. He was rushed to the hospital where he spent four days in the intensive care unit. He suffered an internal head bleed and a severe concussion.

This 68-year old jewelry shop owner was pistol-whipped & hit in the head w/a hammer 9/15 in DE. 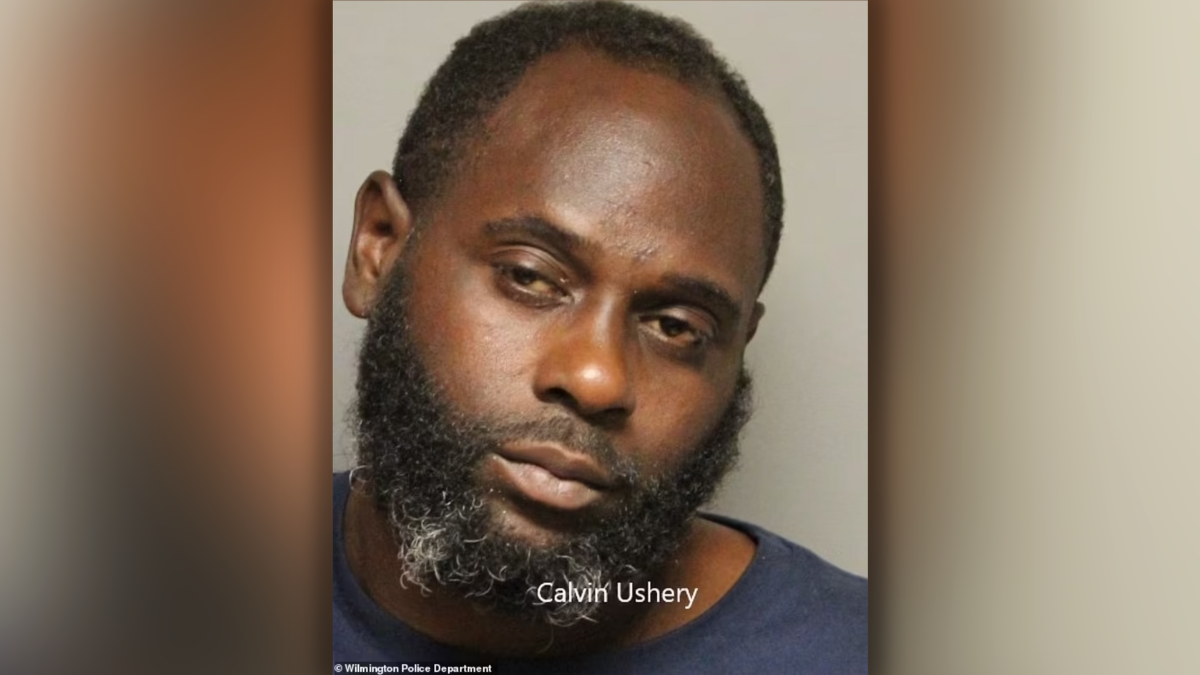 Calvin Ushery Jr. has been arrested in connection with the violent robbery and assault. (Wilmington Police Department)

The estimated value of the stolen jewelry is more than $100,000. According to the victim’s family, only about 10 to 15 percent has been recovered and they don’t expect to recover any more.

Fast-forward to Wednesday, Oct. 5 and Suh is still on the long road to recovery.  He’s spent weeks at a rehabilitation facility, where he’s relearning the basics: walking, reading, and talking.

It’s a horrifying story, and sadly, one that’s become all too common in crime-ridden parts of the state.

They expressed anger with a legal system, and with political leaders, that would let a repeat offender like Ushery back out onto the streets to continue committing heinous crimes against hardworking, contributing members of society like Suh.

“Unfortunately, this was not [Ushery’s] first run-in with the law,” Spadola said. “Just a quick search shows that this wasn’t his second chance. This was at least his fifth chance, with previous charges for guns and violence, and the criminal justice system failed us again.” 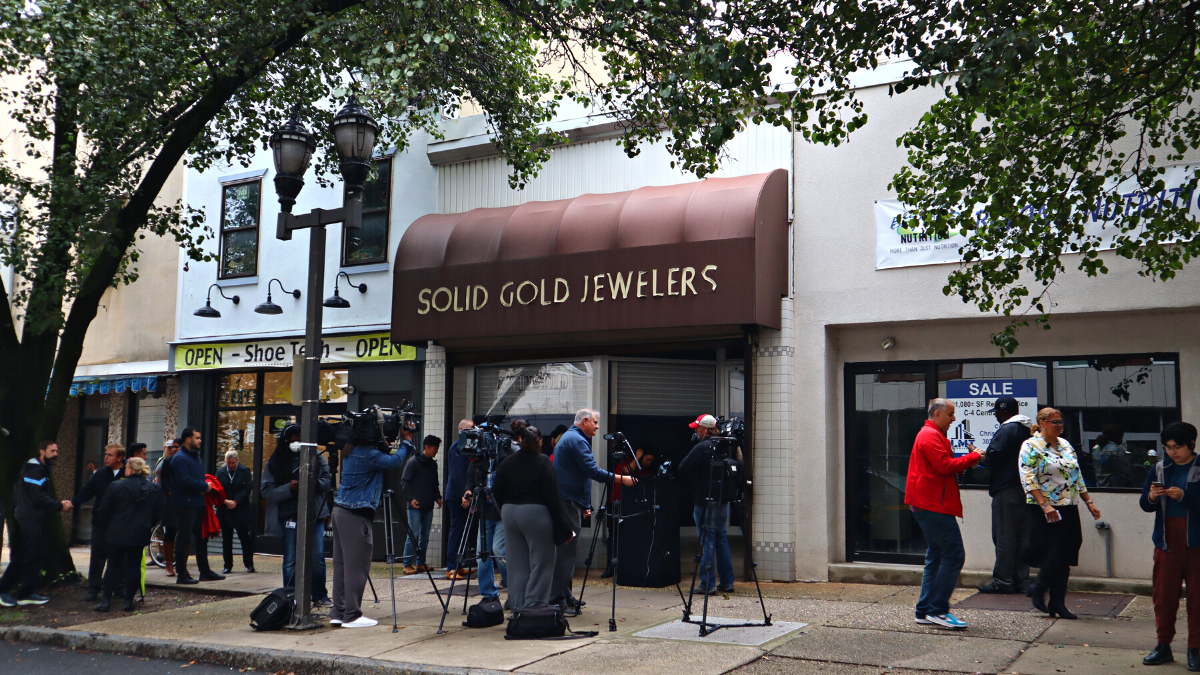 Cabrera said she views community safety as a basic human right and an important aspect of the quality of life individuals living and working in the city ought to be able to expect.

“Why do we have the same offenders being released time and time again to commit the same crimes? It’s not like they were rehabilitated,” Cabrera said. “Not just what happened here, but the multiple shootings that we have in Wilmington — they need to be behind bars, and they need to stay there.”

Steve Suh, the jewelry shop owner’s son, said his father — the man he respects and admires most — is now handicapped, and his cognitive abilities are far below normal.

“Calvin Ushery Jr. deserves the maximum,” he said. “What you have seen in media just scratches the surface of what happened to my father. We feel that Calvin Ushery Jr. intended to murder my father by repeatedly bashing him in the head with a hammer.”

Ushery “has a lengthy criminal past and should not be on the streets, where he can terrorize elderly business owners ever again,” Steve Suh said. “We don’t want any other family to experience what we are going through.” 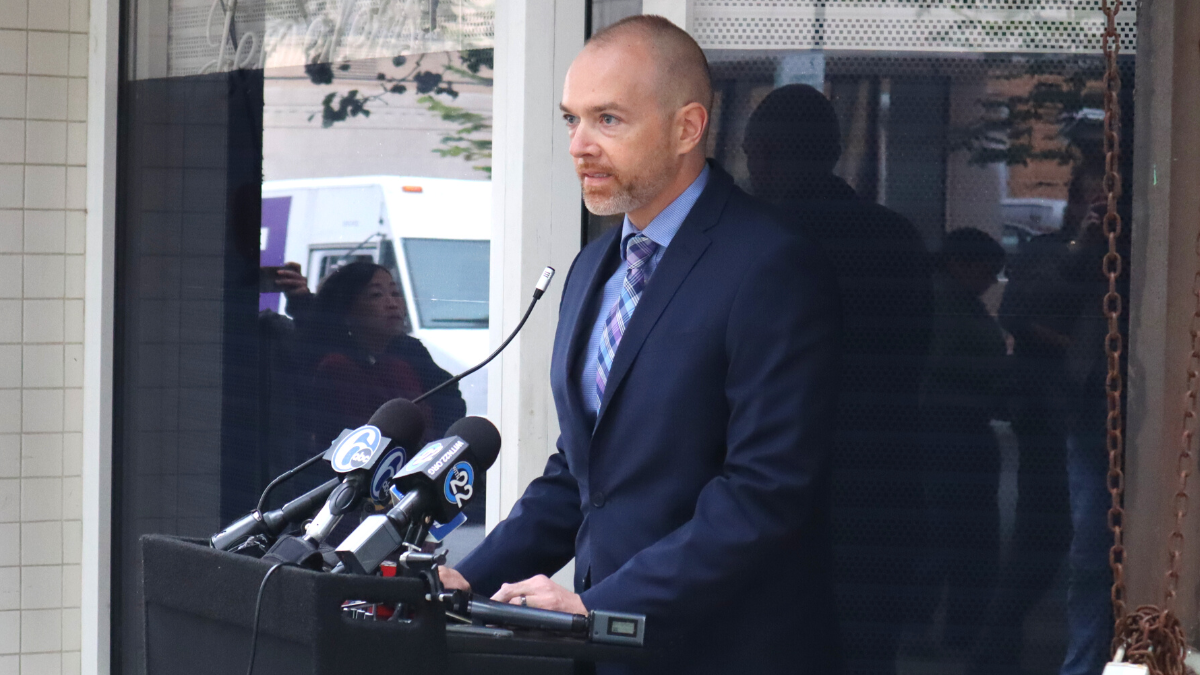 He thanked the people who have paid close attention to the incident, but said if his family had not decided to “take matters into our own hands,” he fears the case would have been kept “under wraps.”

“We appreciate the work of the Wilmington Police Department for putting this evil criminal behind bars,” Steve Suh said. “But we are having trouble understanding why the severity of the crime seems to have been papered over.

On behalf of the victim’s family, Steve Suh expressed hope that prosecutors will assess the charges seriously and bring forward “more sensible charges.”

“As a family, we will not let our guard down until justice is done,” he concluded.

The family created a GoFundMe page to help with Suh’s recovery. As of Wednesday, the page collected more than $86,000.

In the meantime, Spadola said the most important thing on his mind is that the police “arrested a criminal that shouldn’t have been on the streets in the first place.”