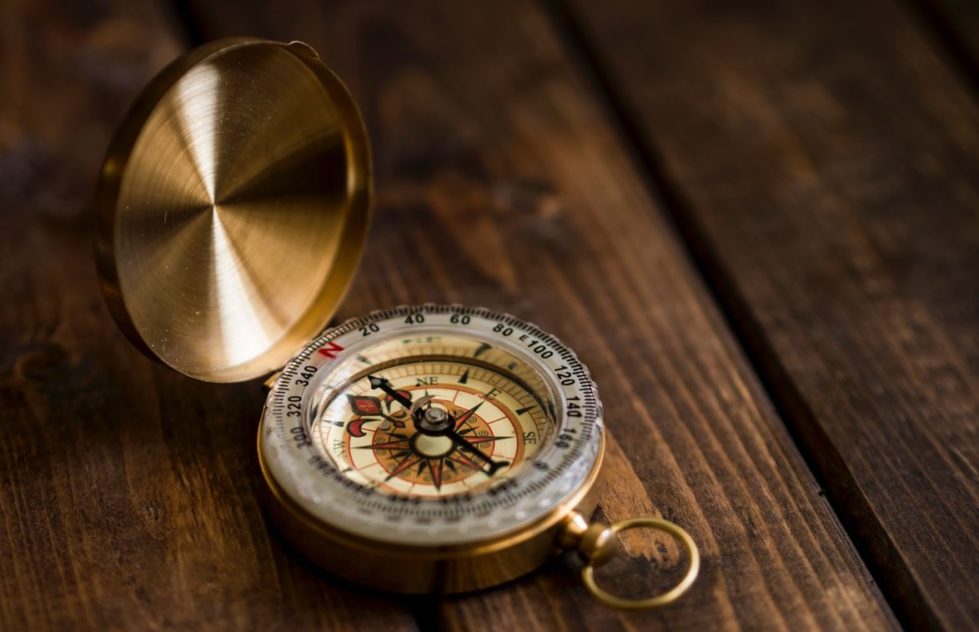 The Wilmington Council decided to post names of people who completed ethics training and not post the names of those who didn’t. Photo by Aaron Burden/Unsplash

Wilmington elected officials, appointed officials and city employees will be required to participate in annual ethics training thanks to an ordinance passed during Thursday’s City Council meeting.

Under the ordinance, the city’s mayor, treasurer, council members and full-time city employees will be required to attend or watch a recording of an Ethics Commission-approved training presentation, then submit a certification verifying they attended the session.

“It’s important for ethics to be ever-present in our minds as we’re going about our day-to-day business,” Spadola said while introducing the ordinance. “This is about preventing unintentional mistakes due to not being up to speed on the ins and outs of the law.”

Spadola said the ordinance would put the city in line with a lot of companies that require similar training.

Mayor Mike Purzycki said in a statement to Delaware LIVE News that the ordinance isn’t designed to stop people with bad intentions from acting unethically, but rather to provide reminders for those with good intentions so that they don’t mistakenly engage in unethical behavior.

“It’s remarkable how people can innocently or unconsciously cross a line and then find themselves in the appearances of conflicts that they could have easily avoided if they’ve just had an opportunity to have their consciousness elevated about these things,” Purzycki said.

The bill was originally heard at the September council meeting but was tabled after Spadola introduced a floor amendment to remove a section of the bill’s language.

The section he removed would have given the city’s ethics commission 90 days to review legislation relating to the ethics section of the city code and make recommendations to the council.

Some council members said they would prefer to wait until October when they could have a clean copy of the amended bill before them.

That didn’t stop some of them from attempting to amend the bill again when it was re-introduced Thursday.

The original bill included a provision that required the city’s Ethics Commission to publish an annual list of elected officials who failed to complete the annual ethics training.

The mayor supported that section of the bill.

“I think it’s a perfectly good idea,” Purzycki said. “If it’s required, and we’re requiring it of other personnel, if you don’t complete it then the world should know about it.”

Having received feedback from council members, Spadola changed that section to instead have the Ethics Commission’s annual list reveal only the names of elected officials who successfully completed the training, to avoid the appearance that the bill was sanctioning public shaming.

That wasn’t enough for Councilwoman Zanthia Oliver, D-District 3, who introduced a floor amendment to remove that language from the bill.

“It does seem a little tedious and childish to say we’re going to post names,” Oliver said. “Everything else is fine but this is public shaming and I think that’s very immature for us to even go through all that. We’re all adults.”

Councilwoman Michelle Harlee, D-District 4, said elected officials should be trusted to abide by the honor system.

“I feel like it seems very elementary to me to post names who took it — I’m not interested,” Harlee said. “You know, I’m going to do the right thing. I mean it’s an honor system.”

Council President Trippi Congo disagreed, saying that everyone typically completes the training anyway, and it would be a good way to ensure confidence in the city’s elected officials.

Spadola told Delaware LIVE News that he was happy that the transparency component survived.

“I think it would have taken some of the teeth out of the bill because I think the public wants accountability,” Spadola said. “There would be no accountability or no disclosure without the exact motion that passed.”

He said he hopes the new code will put Wilmingtonians at ease knowing that their government officials are trained to identify and avoid potential conflicts of interest.

The ordinance will not cost the city anything as the Ethics Commission already offers yearly ethics training presentations.