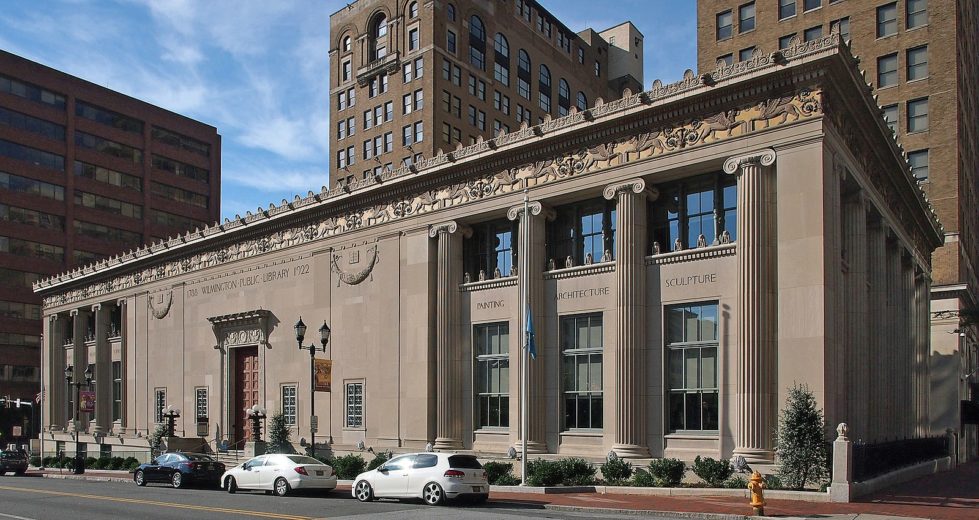 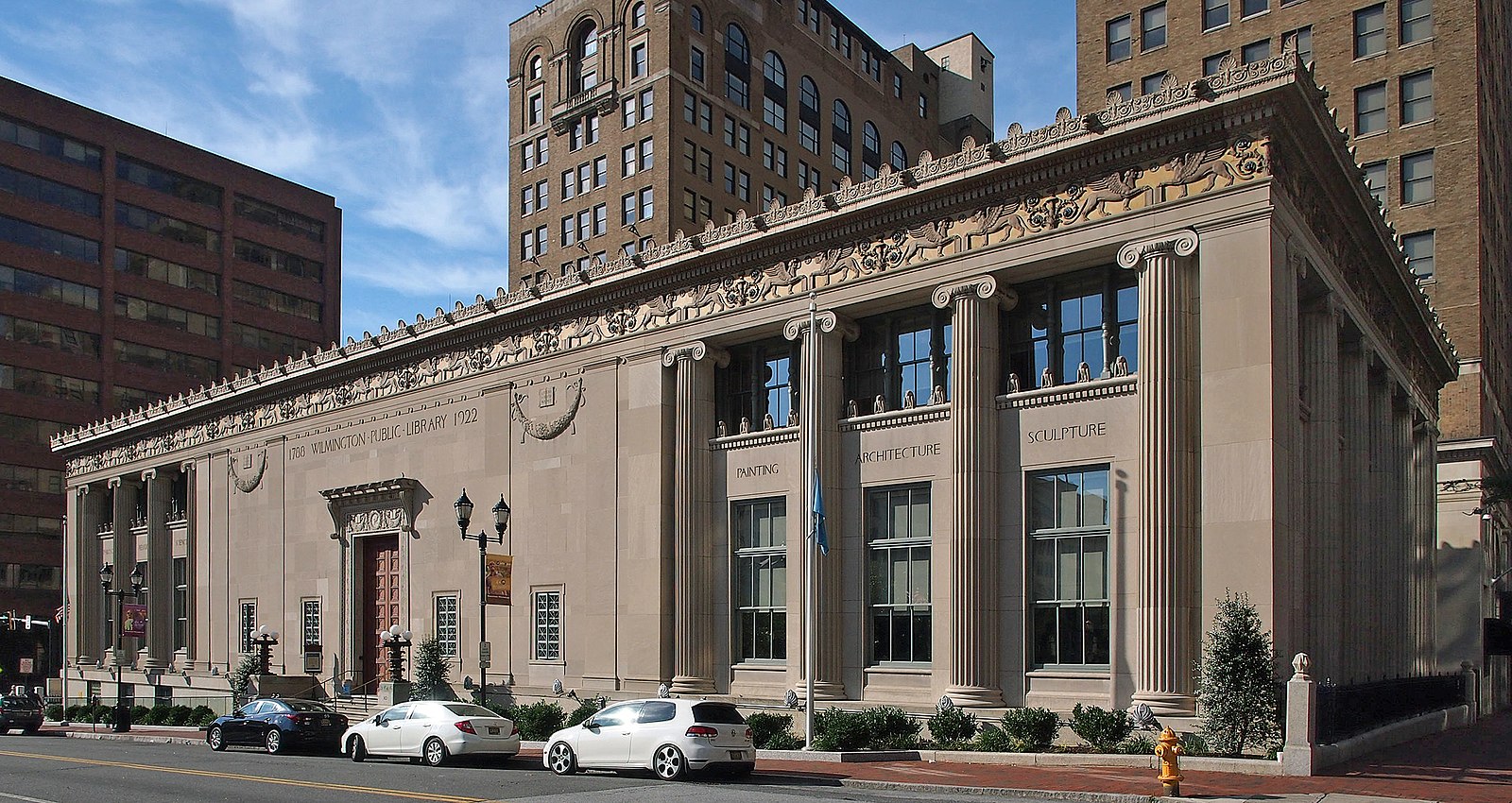 Wilmington library is one of three libraries nationally to receive the 2022 Museum and Library Service National Medal.

Wilmington Library’s programming, which has included bringing Dennis Rodman and Angela Davis in as speakers, helped it win the highest award for libraries in America.

There were two other libraries receiving medals out of a pool of 30 finalists: The Amistad Research Center in New Orleans and St. Louis County Library in St. Louis.

The winners also “bring about change that touches the lives of individuals and helps communities thrive.”

Winning the medal was the latest in high profile events and awards.

In June, it was named the third most beautiful library in the country by Fodor’s Travel.

That followed the open-secret of Dolly Parton appearing in May at the library to celebrate the state’s involvement with her Imagination Library. That program gives one book a month to children from birth to age 5 in an effort to raise literacy.

Founded in 1788, the Wilmington Library is one of the oldest public libraries in America.

Part of its success, said director Jamar Rahming, is its commitment to being a mecca for different philosophies and mindsets.

“Recently we brought Dennis Rodman and the event was challenged because Dennis Rodman is known to be a friend of North Korean Dictator Kim Jong-un,” he said. “Many said we should not have him, but as a library, we are a citadel of democracy, which means that we have to uplift intellectual freedom.”

The library also had actress Angela Davis speak during Black History Month and she’s a Marxist. 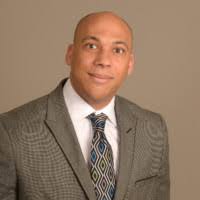 Jamar Rahming has been the director at Wilmington Library since 2015.

They played host to former NFL player Benjamin Watson, who’s vocal about his opposition to abortion.

“With Wilmington being a blue city, having people like them come was a conflicting worldview for many of our constituents, but they came in, they listened,” Rahming said. “When you sit in here, people can hear the context to their stories and their narratives, and they walk away no longer hating or loathing the person.”

Wilmington Library has an operating budget of about $2.5 million, but they use their endowment fund to hold events and hire speakers, and they don’t shy from controversy, said Rahming. He declined to say how much the endowment is.

“We decided that our role in the community was to be an innovative and inviting link for our constituents to the world so that they could be exposed to different worldviews and perspectives.”

He said since starting his role as director in 2015, the pandemic was the greatest threat to the library.

“The biggest casualty of the pandemic was eroding a sense of community,” he said, “because people cannot come together and that’s where we find our strength.”

There’s power in community, he said,  and that community engagement and social cohesion is what will stand the test of time.

Under Rahming’s leadership, Wilmington Library created their Community Engagement Marketing Department to bring a sense of family to those outside of the library’s walls.

One of their biggest initiatives has been Barbershop Books, where they set up pop-up libraries in barber shops throughout the city of Wilmington.

“We noticed that schools were having trouble with young black boys reading,” Rahming said. “The pop-up libraries made reading cool and added some swagger to it and associated reading with a male presence.”

Wilmington Library also has partnered with Harper’s Heart to provide free diapers four time a year to mothers in the community.

And, because Delaware’s food stamps do not cover baby formula, Wilmington Library holds risk-free feeding instruction sessions to train mothers how to feed their babies.

They also do backpack, shoe and coat giveaways throughout the year.

Rahmig said the need for libraries like the Wilmington Library is higher than ever.

“We have more information at our fingertips than ever before, but we’re dumber than ever,” he said.

People are educated by YouTube clips and social media minds, he said and don’t know how to tell real information from fallacies or propaganda.

Rahming will accept the medal Wednesday at the White House in Washington, D.C.