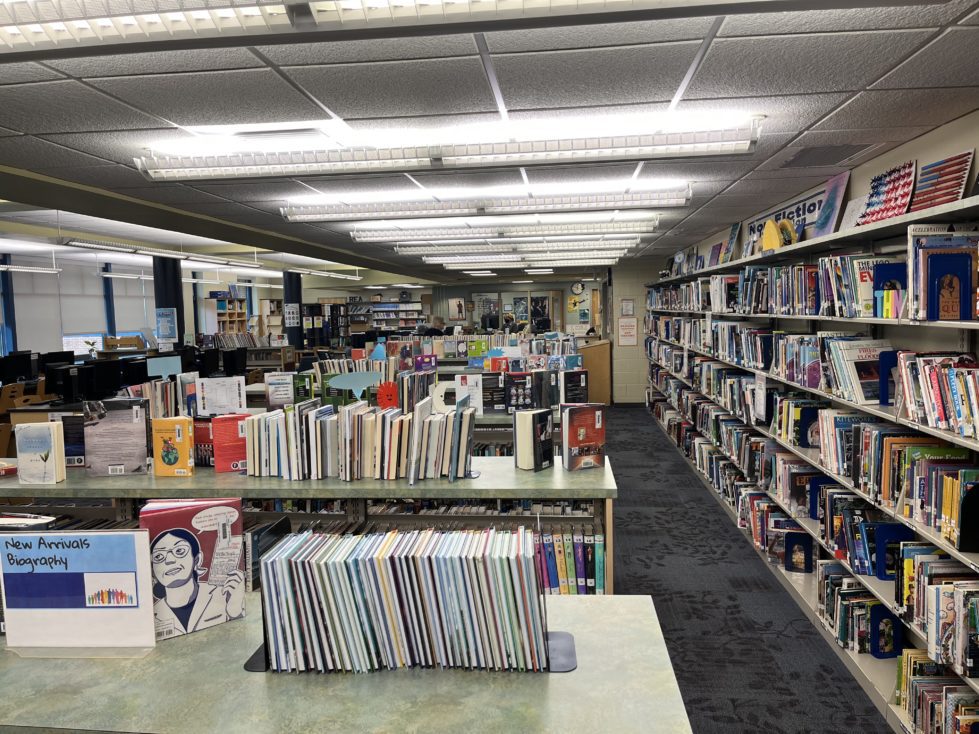 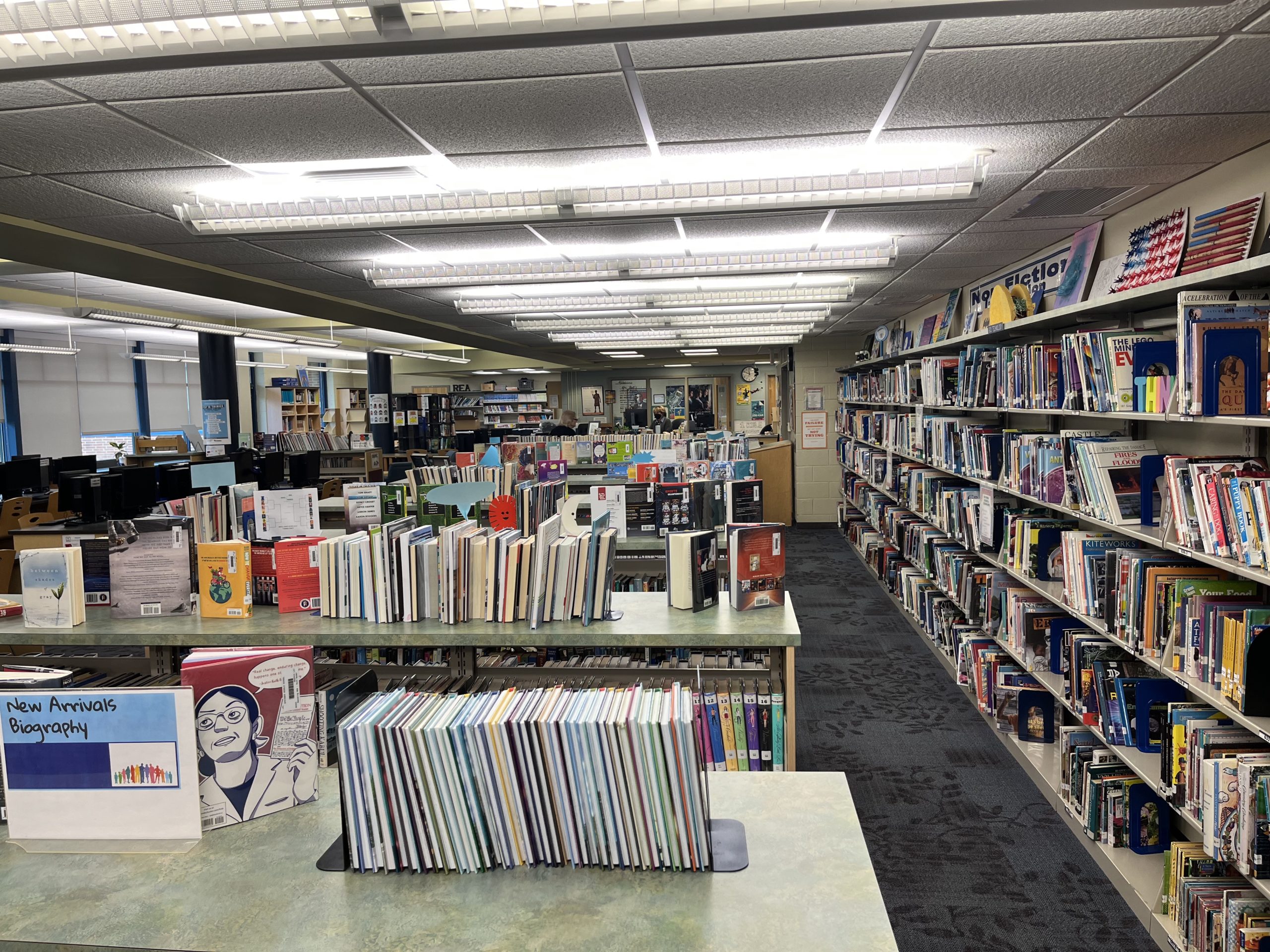 The Wilmington Learning Collaborative held an event Tuesday to explain details of the new draft agreement to community members.

Wilmington Learning Collaborative organizers say they hope to have an executive director in place by early fall.

That was one of the new details about their operating draft agreement that came out Tuesday in a community meeting at Warner Elementary School in Wilmington.

It was the second meeting since the collaborative published its draft agreement outlining the roles and responsibilities of those involved.

The agreement is a significant move after five years of planning and negotiations with the community members and local school districts.

The executive director ultimately will run the collaborative, answering to the governing council and overseeing the team they hire to implement the program.

Gov. John Carney said Tuesday that the agreement is the “end of the beginning” and Christina, Brandywine and Red Clay School Districts combine oversight of their schools in the city. Most of their schools are in suburban areas and state officials believe city students need focused help.

The goal is to help Wilmington city students, who now score lower on most achievement tests, achieve much more through a combination of building-based decision making and community and family support.

The collaborative has held more than 200 meetings in the past year, from family engagement fairs to explanatory presentations with community members.

To help families easily understand what came out of those meetings, a report containing months of meeting recaps, community feedback and timelines has been curated into a 34-page summary that can be found here, said Daniel Walker, deputy cabinet secretary at the state Department of Health and Social Services.

One of the three main focuses is social and emotional learning in which a student’s emotional and mental well-being is prioritized as much as helping them succeed academically.

Teacher retention and recruitment was another common goal for community members.

“We want teachers to be staying 15 or more years in the city rather than spending five years in Wilmington and then moving to a suburban district where teaching might be easier,” Carney said.

Multigenerational involvement is the last area of concern.

Walker said that rather than throwing money at schools, the state will have money for the collaborative rooted into the budget each year. On top of that will be the additional opportunity funding that will provide wraparound services like before and after school or counselors for students.

The Wilmington Learning Collaborative organizers grappled for months over how many people should be on their governing council, the leader said.

At one point, Walker said, the number was around 35 people.

Walker said that the WLC governing council will create a method for selecting the student representative.

The educators on the council must be retired because they have to vote on topics such as salaries and budget allocations. Working teachers would face a conflict of interest, he said.

Carney talked about students facing educational inconsistency as they attend Wilmington Learning Collaborative schools in elementary and middle school, only to be “shipped out” of the city for high school.

There is no public high school in the city, but focusing on that will come later, Carney said.

One attendee questioned how hard it will be to grow the teacher pipeline when teachers are faced with increased responsibilities in today’s climate, such as potentially needing to protect a group of 30 children in the event of an active shooter.

Carney said the collaborative is focused on improving outcomes for the students, and part of this is making schools a community hub for families to feel safe and welcomed.

The Wilmington Learning Collaborative itself

The collaborative is modeled partly on the Springfield Empowerment Zone, an initiative in Massachussetes with goals and values that collaborative organizers want to adopt.

“While we are similar in a lot of ways,” said Red Clay Superintendent Dorrell Green. “Their model consists of one district while ours contains three districts, which really shows how committed the county is to making this work.”

This is the first collaboration of its kind mainly pushed and initiated by a state governor, he said.

The Wilmington Learning Collaborative has not yet published the meeting dates for July, but should by June 30. Event dates can be found here.