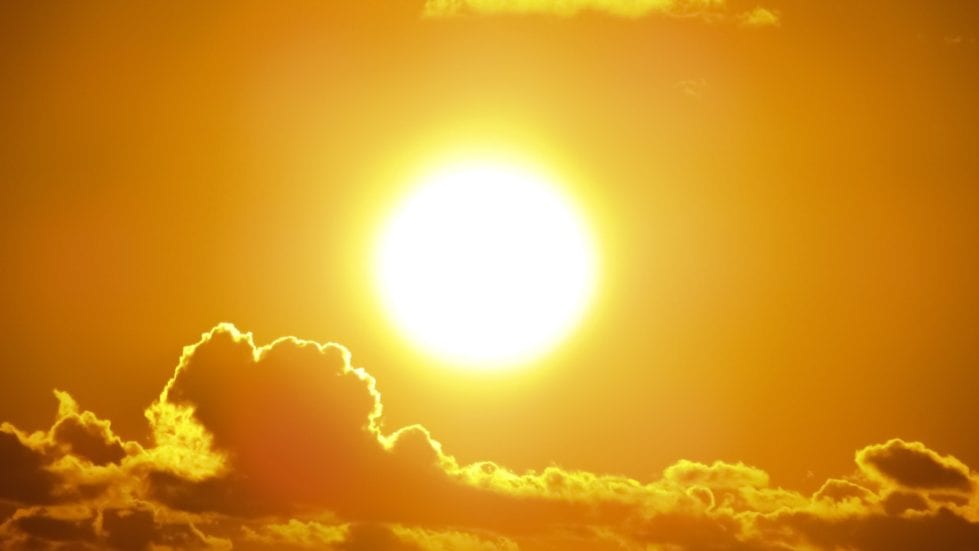 City pools and spray parks will be open and the city is given away fans to senior citizens to help residents cope with the excessive heat warning issued for Monday through Wednesday by the National Weather Service.

An Excessive Heat Warning means that a prolonged period of dangerously hot temperatures and high humidity will lead to dangerously hot conditions and heat-related illnesses are likely, especially for the elderly and people with preexisting conditions.

“The summer season can produce dangerously high temperatures,” said Mayor Mike Purzycki. “Be safe and take precautions to protect yourself and your family – including pets – from the heat.”

The pool and spray park schedule is at www.WilmingtonDE.gov/citypools.

Free fans can be picked up at in the lobby of the Louis L. Redding City/County Building, 800 North French Street, Monday through Friday between 10 a.m. and 3 p.m. Residents must be at least 65 and live within the city. For more information, call the City Customer Service Center by dialing 311.

The city offered these tips for keeping yourself and others safe during hot weather: