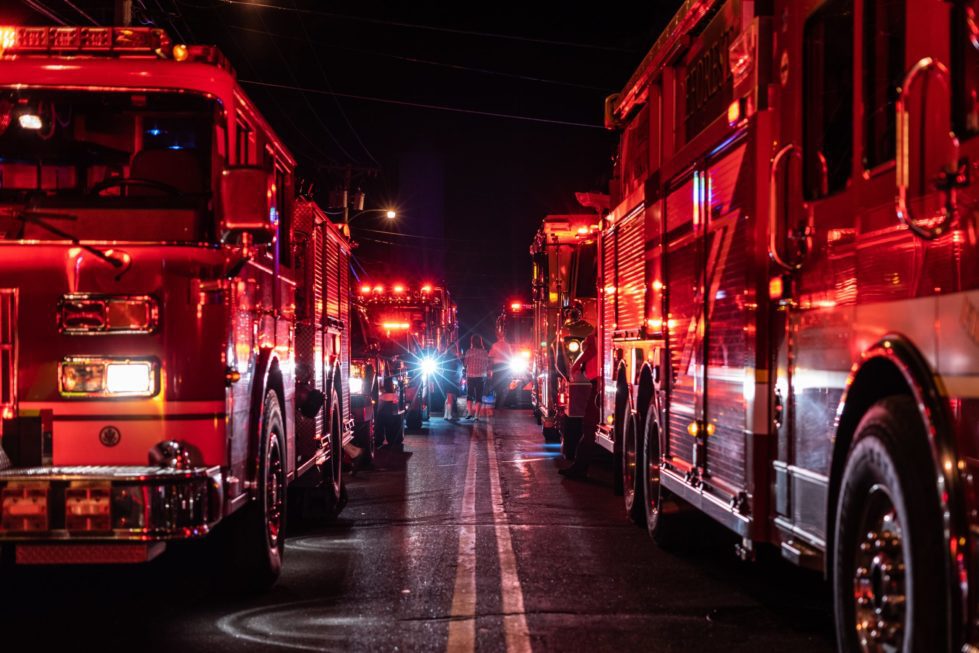 Organizers promise ‘the largest parade the city has ever seen.’

It’s the 100th anniversary of the Wilmington Fire Department and the city plans to celebrate their century of service with the largest parade the city has ever seen.

The parade, which will begin at 10 a.m. Saturday, will feature more than 20 bands — including the President’s United States Marine Corps Band.

More than 40 fire companies will participate alongside police agencies, paramedics, and EMS units.

“This is an excellent opportunity for members of the public to come out to honor and celebrate the fine men and women of this outstanding department,” said Mayor Mike Purzycki. “This is an extraordinary celebration that is well deserved, and special thanks go to Mike Hare and the members of the WFD 100th Anniversary Committee, Chief Looney and his leadership team, and to all the sponsors and participants who have made this event possible – a parade that promises to be among the largest this City has ever seen.”

Fire Chief Michael Looney said “the men and women of the WFD are humbled by the participation of so many in our celebration. We are anxious to share this day with the community and encourage all who are able to join us on October 23.”

The city said in a press release that “there will be plenty of free parking to accommodate the anticipated crowd.” Follow downtown signage and traffic instructions to find free parking.