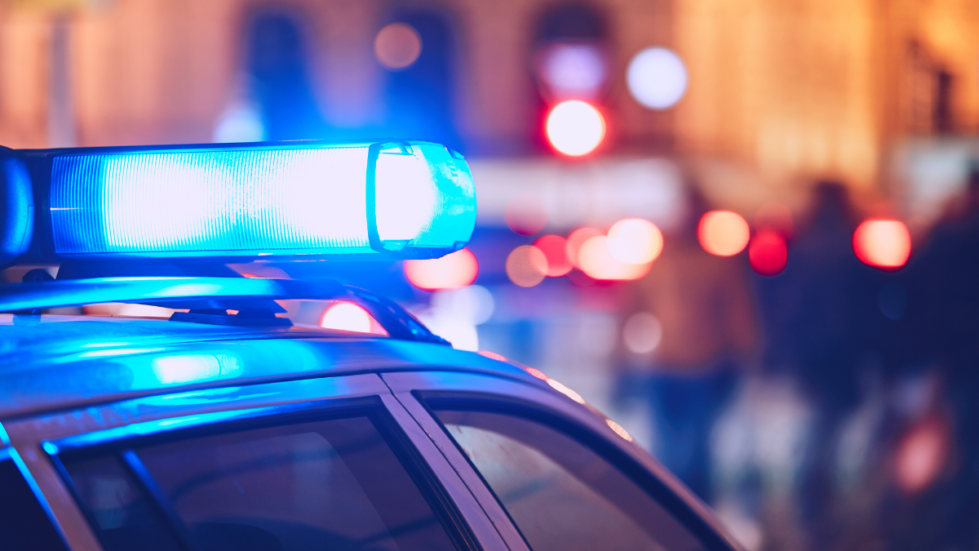 Around Christmas of 2019, a Black male detective in the Wilmington Police Department’s Criminal Investigation Division was given a trophy by his white male supervisor with an engraved message that reads, “Whitest Black Guy in the Office Award.”

The trophy has been openly displayed on the detective’s desk since it was presented to him, according to City Council President Trippi Congo, who brought the incident to light in an emailed newsletter Thursday afternoon.

Congo offered the trophy as an example of systemic problems within the ranks of the Wilmington Police Department that preceded the City Council’s Jan. 20 vote of no confidence in police Chief Robert Tracy. He was appointed by Mayor Mike Purzycki in 2017.

The trophy, which has the recipient’s name blurred out, includes an engraved plaque that reads “Whitest Black Man in The Office Award.” Photo courtesy of City Council President Ernest “Trippi” Congo.

Purzycki’s office could not immediately be reached for comment, but according to The News Journal, the mayor only became aware of the trophy’s existence after a photo surfaced on social media, at which point he forwarded it to police Chief Robert Tracy for investigation.

“We were first made aware of this today, and immediately took action to launch an internal investigation,” Tracy said in a written statement. “This is a matter we take very seriously; this message is entirely inappropriate and not in keeping with the high expectations we have for members of our department.”

Congo’s newsletter accused the city’s police chief of demonstrating “resistance and a pattern of failure to provide information when requested, including any ideas to increase communication, transparency, diversity and police reform.”

That criticism represents an about-face from statements Congo made in April 2021 after the city’s police academy graduated its most diverse class of officers ever.

Out of 19 graduates sworn in, five of them were Black males and five were females of varying races.

“Hats off to the mayor and to Chief Tracy for listening to Council, listening to the community, and making this class diverse,” Congo said at the time. “To be representative of the community that we’re a part of, I think it’ll go a long way in those relationships.”

The City Council’s Jan. 20 vote of no confidence, which passed six to four, recommended a third-party audit of the department’s policies and practices.

An online petition expressing support for the chief and police department has since gathered more than 1,100 signatures.

Congo said the trophy incident stands as just one example of the culture in the Wilmington Police Department, which he called “unacceptable.”

“While President Congo understands that the recipient might be ok with receiving this trophy, it has offended several black detectives as well as other black officers, both of rank and non-rank,” a statement from the council president’s office said.

Officers and detectives are “fearful to speak on it” out of fear that they could be transferred or otherwise retaliated against, the statement continued, noting that “there are no minority supervisors in the Criminal Investigation Division for these officers to confide in and to feel comfortable expressing their thoughts.”

In response to the incident, Congo issued a set of imperatives for Tracy that he said will “support public engagement with our city’s policing.”

Congo said the City Council would have an opportunity this year to “reexamine how we allocate funding to WPD” and argued that the city’s budget must include funds for a full audit of the department, as well as money to “enhance and create a true community response team.”

He acknowledged that the Wilmington Police Department alone cannot reverse the growing violence in the city and said other policy areas, such as failures of the education system, should be looked into as causes of rising crime.

“Policing as usual is not working,” Congo said.