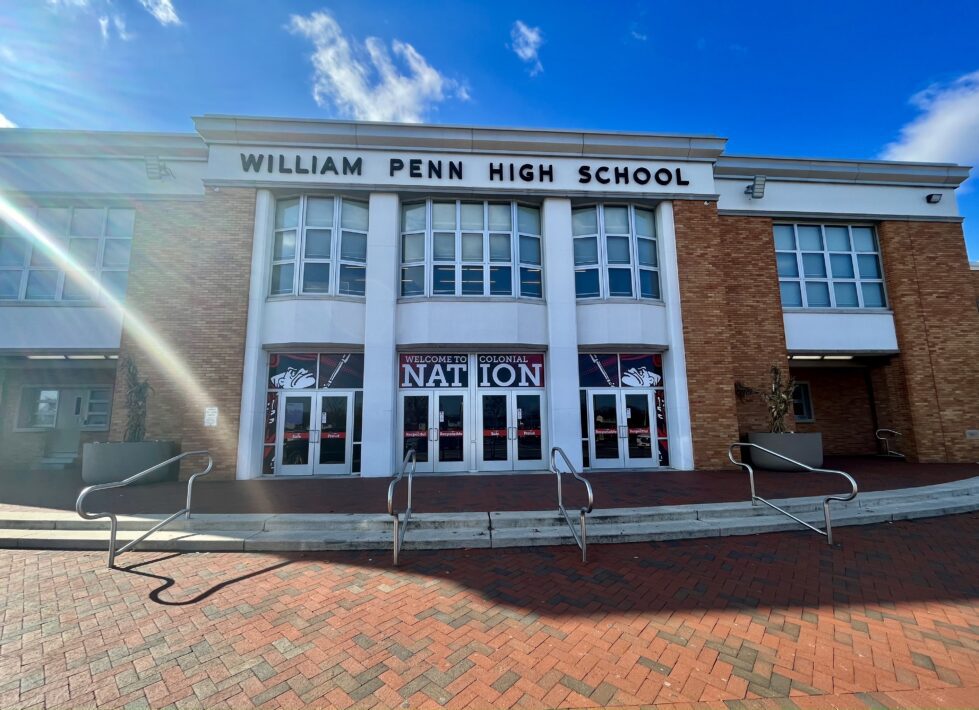 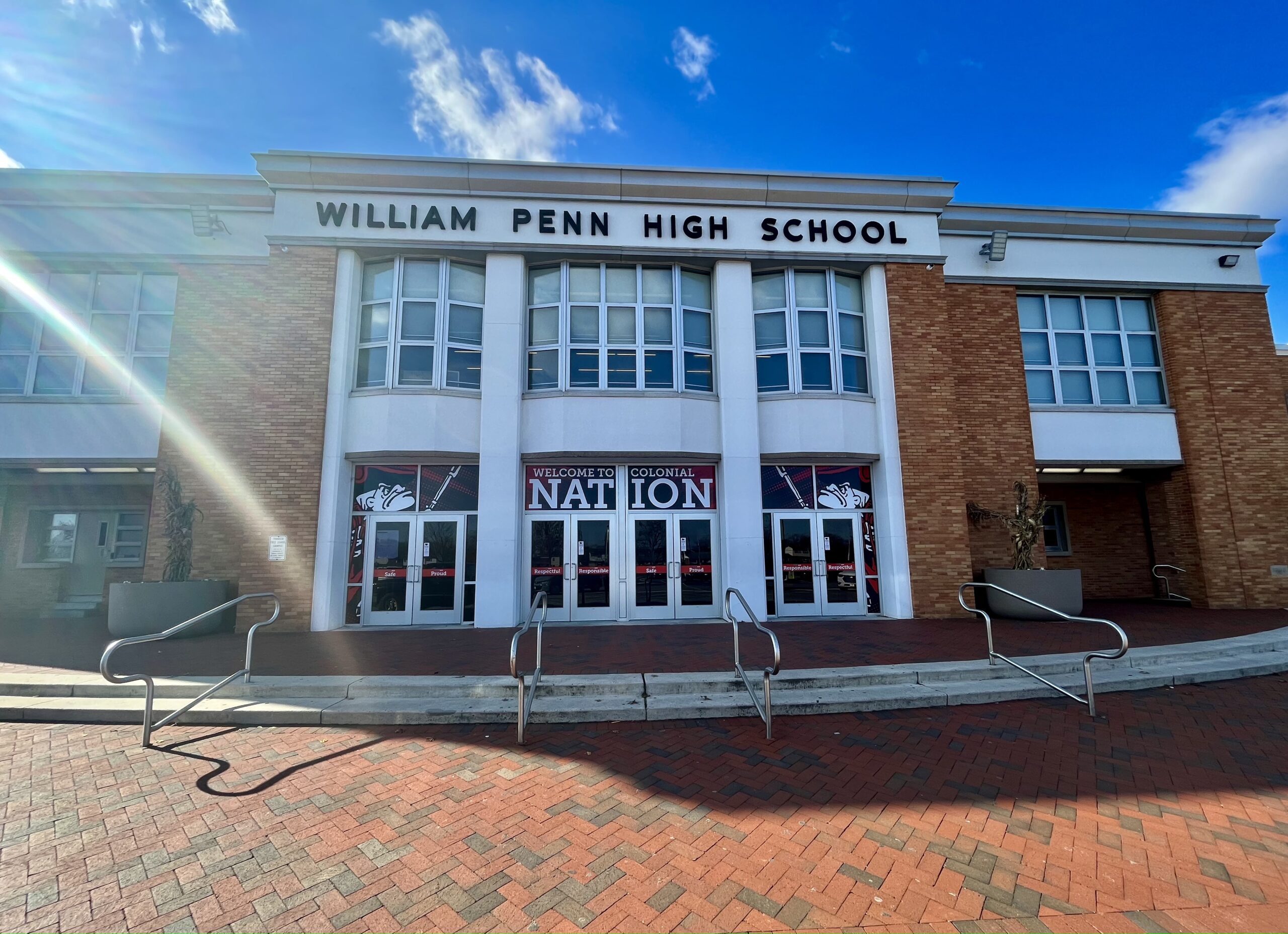 The group, which includes Davis and nine of his schoolmates, is called the Student Voice Committee.

The committee’s purpose, according to Davis, is to advocate for students and recommend policy that will create a healthy and happy environment for students.

“If there is a certain aspect of rules or regulations or something that the school is doing wrong, we as the students can provide our insight so that the adults can take our wants and needs into consideration,” Davis said.

“At the end of the day, they’re preparing kids for the future, so what better way to do that then talk to the kids who are here today?”

Part of Davis’s role on the committee is to interview students on their opinions of various school policies, then let them share ideas to improve the school.

The committee will meet twice a month.

At its first meeting last week, group members took turns sharing reasons they love William Penn and are proud to call it their home.

“I think it’s great, and the formation of the committee shows that students actually care about the building and they want to make change,” said junior Adrianna Hutton, who’s on the committee and also serves as the student representative on Colonial’s school board.

Her main concern with William Penn is the school doesn’t offer many community events to bring students together.

“Our district slogan is ‘The Power of We,’ but in William Penn, it’s more like ‘The Power of Me,’” Hutton said. “There’s no real community because we don’t have that many exciting activities for all students to attend.”

With over 2,200 students in the building, Hutton acknowledges it’s difficult to get everybody in the same place.

“But we want to increase student involvement within the school to just overall make it a better environment for students to be here,” she said.

He hopes that by raising awareness of those resources, his fellow students won’t face the same obstacles he did during the pandemic.

Without a support system to help him stay organized while studying remotely, he found it difficult to complete all his work.

“Corona just changed the whole aspect of the way we view things in life and school,” Davis said. “Everything about school seemed to really change the year that we came back.”

Now that they’ve returned, many students aren’t aware of who their academic counselor is, he said.

Davis and Hutton hope the Student Voice Committee will serve as a template for other schools.

“I think student involvement in bigger school decisions is really important because we’re the ones who it affects,” Hutton said. “I think students just talking and expressing their issues to the people in charge is crucial.”

Christina Horstmann, the teacher overseeing the committee, said school staff have tried for years to offer activities that allow students to share their thoughts.

“This gives them some agency and the ability to make it an even better place and that more students will start to feel empowered,” she said.

“We have looked for opportunities to give students a voice in different ways for the past couple of years, and this almost feels like the culmination of a lot of other work that we have done and it makes me really proud to see them taking advantage of this opportunity.”

Since nobody knows what a student needs better than students themselves, Horstmann said hearing their opinions has been insightful and eye-opening.

Organizers hope to expand the committee to at least 20 students.

In order to reflect the school’s demographics, Horstmann said the group needs to recruit more males and students of color.

“The students who are in the group already are actively and trying to reach out to students, as is the staff that supports the group,” she said. “I would like to look back at the end of the year and have something that we could point to and say, ‘This thing has changed at William Penn because of students.’”