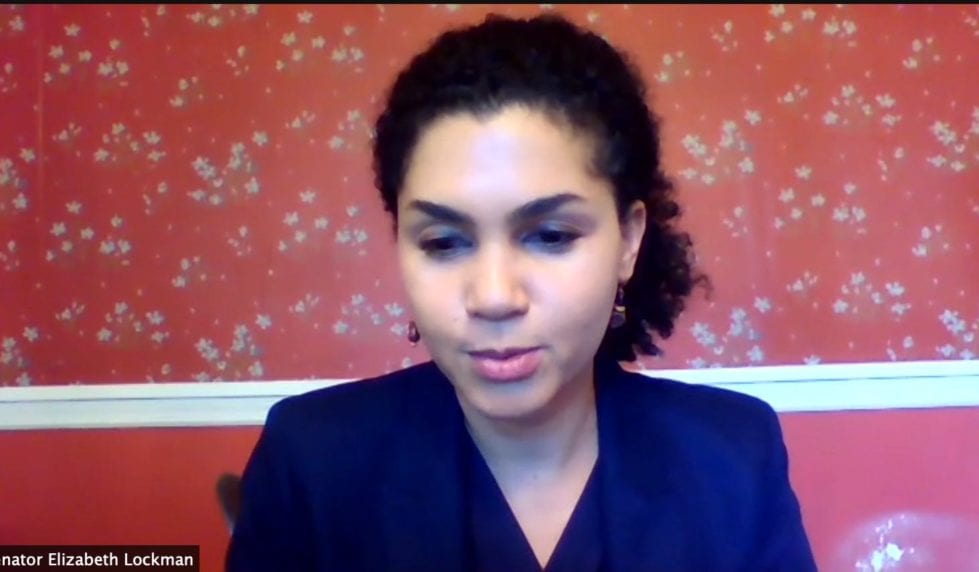 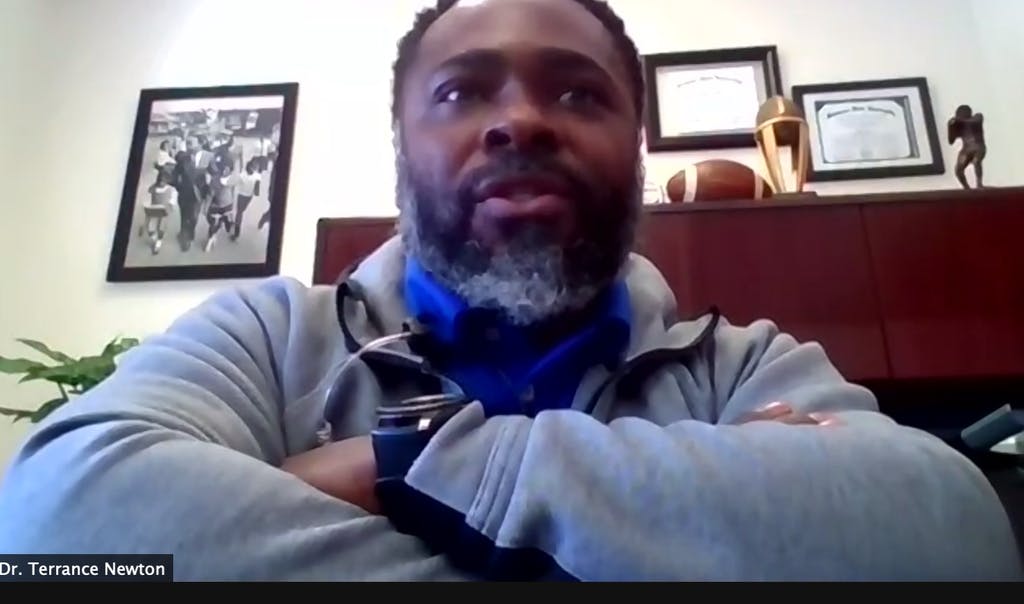 A group created by the state Legislature in 2019 to improve high-poverty, racially identifiable schools today detailed and defended its expansive and expensive plans.

The big emphasis is “how to reduce barriers in race and poverty,” said Matt Denn, co-chair of the Redding Consortium and a former attorney general, lieutenant governor and insurance commissioner.

“We’re laying the foundations for future reforms that are more systemic in nature,” said consortium co-chair Tizzy Lockman, a Democrat representing Wilmington in the state Senate.

The consortium was approved unanimously by the Legislature, and it follows another group, the Wilmington Neighborhood Schools Committee, that for 20 years focused on educational reform in Wilmington and northern New Castle County. That in turn follows lawsuits and reorganizations of schools in the county that go back more decades.

The big issue with any big idea is money. The costliest items in the consortium’s preliminary recommendations  in December are $8 million for pre-kindergarten in high-poverty areas; $2 million per school for before, after and summer programs, with two to 10 schools identified; and $2 million in fiscal 2022 on data collection and analysis targeting.

Delaware needs to “proceed in the state not in a color-blind way but a color-brave way,” said Raye Jones Avery, co-chair of the consortium’s social determinants work group.

Whatever’s spent ultimately comes out of the state (and local) budget, but a suit filed by the NAACP and Delawareans for Educational Opportunity and settled last year, forces tens of millions of spending. The biggest number in the court-ordered settlement is $25 million for additional resources for English learners and low-income students.

In announcing today’s news conference, the consortium said the suit “is expected to result in an $11 million enhancement to Delaware’s public school funding next year.”

That said, Lockman said it was time to “be bold and brave and go beyond the settlement.”

The session was also a call to the Legislature to approve the funding. That’s “a mere 2% increase” in the state’s overall education budget, said Shanika Perry, a Brandywine School Board member and Bethel AME minister, but one that will provide invaluable improvement in the future.

When asked how she would prioritize the consortium’s recommendations and what other programs might get less funding to send more money to programs in Wilmington, Lockman demurred, saying she wanted to crowd-source the answer to the former and looked forward to future discussion on the latter.

The issues are manifold and have gotten worse during the pandemic, with remote learning, speakers said. And some issues have stuck around for decades. “We haven’t seen progress,” said New Castle County Council member Jea Street. “We’ve seen regression.”

One issue is a lack of role models. Just 11% of teachers are Black, compared to 30% of students, and 3% are Hispanic, compared to 18% of students, said Rep. Michael Smith, co-chair of the consortium’s educator work group. There’s a need for “better equipping future leaders,” he said, referring to a Grow Your Own program to improve the quality of Delaware’s pipeline of new teachers

Multiple speakers painted a distressing picture of need, and of a need for change. “We have weak institutions,” said Wilmington Mayor Mike Purzycki, citing the increasing violence affecting young people and hoping that schools as institutions will improve the city.

“We have to stop just addressing the symptoms but the root causes,” said Wilmington City Council member Shané Darby, who runs a nonprofit focused on Black mothers, in explaining the importance of wraparound services for families and their mental and physical health.

DSU, DNREC to work together on community outreach
Carol Cadou resigns as Winterthur CEO
Division of the Arts announces 2022 fellowship winners
State sends out invites to 11,500 seniors for weekend vaccinations