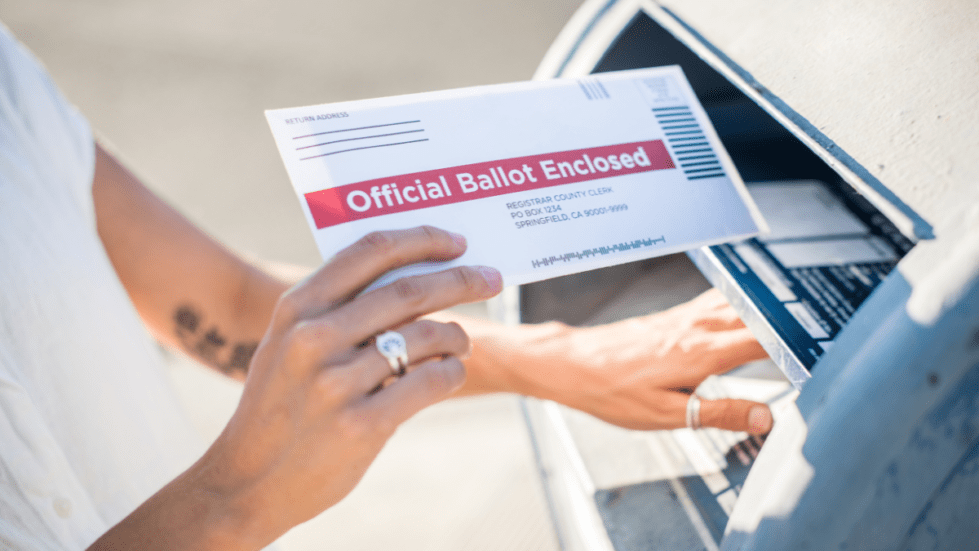 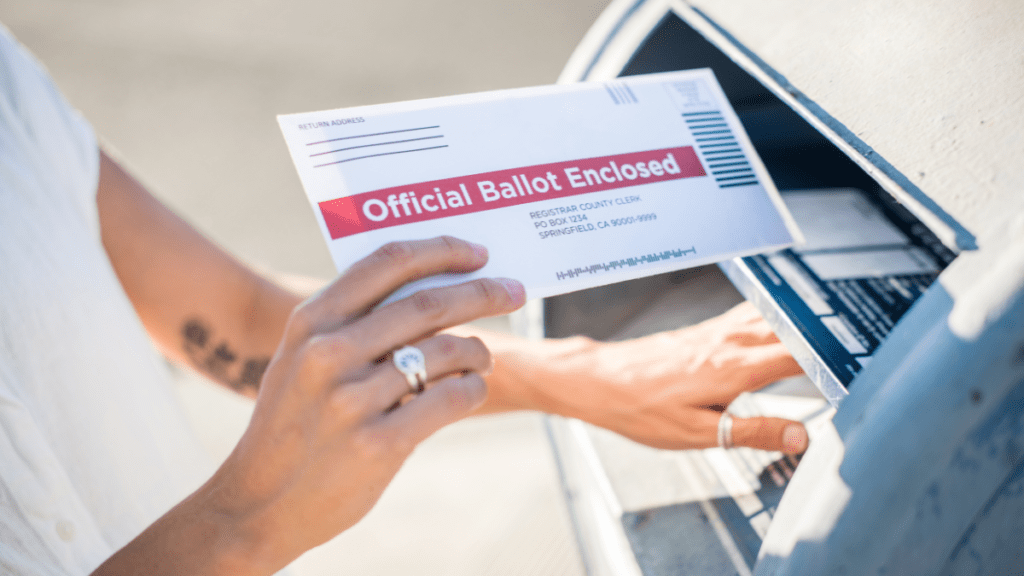 Gov. John Carney has taken possession of a bill to allow Delawareans to vote by mail in all future elections.

Carney has 10 days, excluding Sundays, to either sign or veto the bill.

Senate Bill 320 creates an opt-in vote-by-mail system wherein voters will have to request a ballot before one is sent. Ballots and ballot applications will not be automatically mailed to voters under the bill.

In June 2021, Republicans in the General Assembly effectively stopped the passage of a different bill that would have made no-excuse absentee voting a permanent fixture in Delaware’s elections.

But the bill, which sought to amend the Delaware Constitution, failed to receive the required two-thirds majority needed in the House of Representatives.

The Constitution requires voters to provide justification before receiving an absentee ballot.

Excuses include being away from the state for work, college or public service, sickness or physical disability, military service or religious tenets in conflict with in-person voting.

Opponents say that’s a distinction without a difference and when lawmakers failed to amend the Constitution, they developed a workaround to circumvent the law: Senate Bill 320.

Supporters included Common Cause Delaware, the ACLU of Delaware and the Attorney General’s Office.

Thirty-four states provide voters the option to cast ballots by mail. In 2020, 43.1% of the country’s electorate voted by mail.