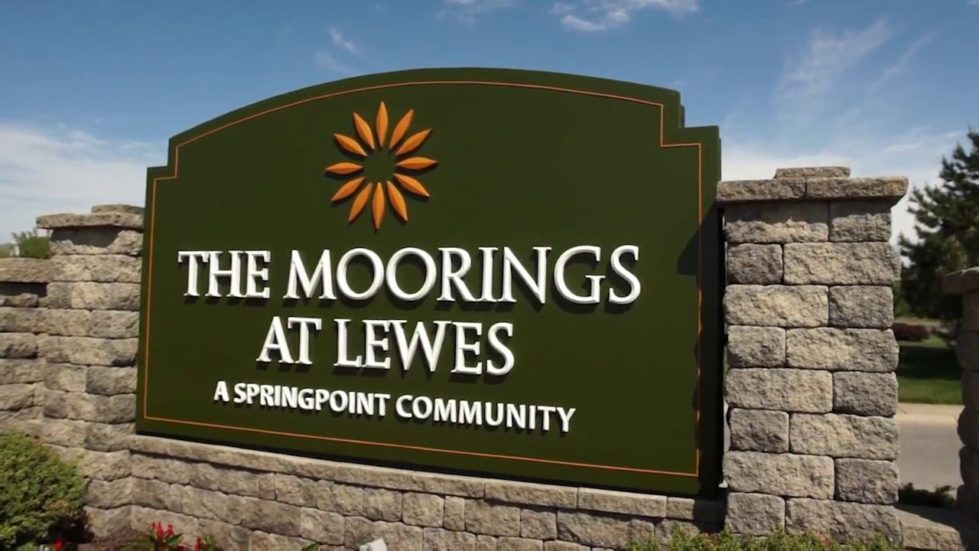 The new owners of The Moorings say they can’t find records pf $1.1 million from the facility when it was called Cadbury at Lewes.

A second Delaware nursing home has earned the unique distinction of being “unauditable,” according to State Auditor Kathy McGuinness.

The Cadbury at Lewes Senior Living Community, now known as The Moorings at Lewes, failed to provide documentation supporting approximately $1.1 million in costs — or 18% of its total expenses — in 2016.

“I certainly understand that all long-term care facilities were hit hard by the pandemic and needed to focus resources on caring for their residents, but the new management at Cadbury at Lewes was unable to access the necessary records that the previous administration used to support its Medicaid Cost Report,” McGuiness said in a press release. “That rendered portions of the cost report unauditable.”

The auditor’s announcement comes just over a month after her office declared the Jeanne Jugan Residence in Newark unauditable when its administration failed to document over over $4 million in costs and charges relating to Medicaid activities.

The Cadbury at Lewes and the Jeanne Jugan Residence were two of six Delaware facilities audited in the last fiscal year. Long-term care centers are audited on a rotating basis with facilities usually facing review every 6 to 8 years.

In 2017 the Cadbury at Lewes became an affiliate of Springpoint Senior Living, a New Jersey-based nonprofit provider of housing and services for seniors. The lapse in documentation happened in 2016, before the reorganization.

According to the report, the facility did not provide a general ledger for the period under examination. After changing ownership, the new management was unable to access certain records that were utilized to prepare the cost report.

They said COVID-19 created hardships for the facility in that they were unable to devote resources to provide the requested information.

The facility has since implemented a record retention policy that requires general ledger, payroll and other financial records to be retained for a minimum of seven years.

McGuinness recognized that the accounting failure happened before the facility came under new management, but said “keeping track of this type of financial documentation should be part of every transaction.”

The facility will now face an additional audit in FY 2022 for its 2018 Medicaid Cost Report and Nursing Wage Survey.