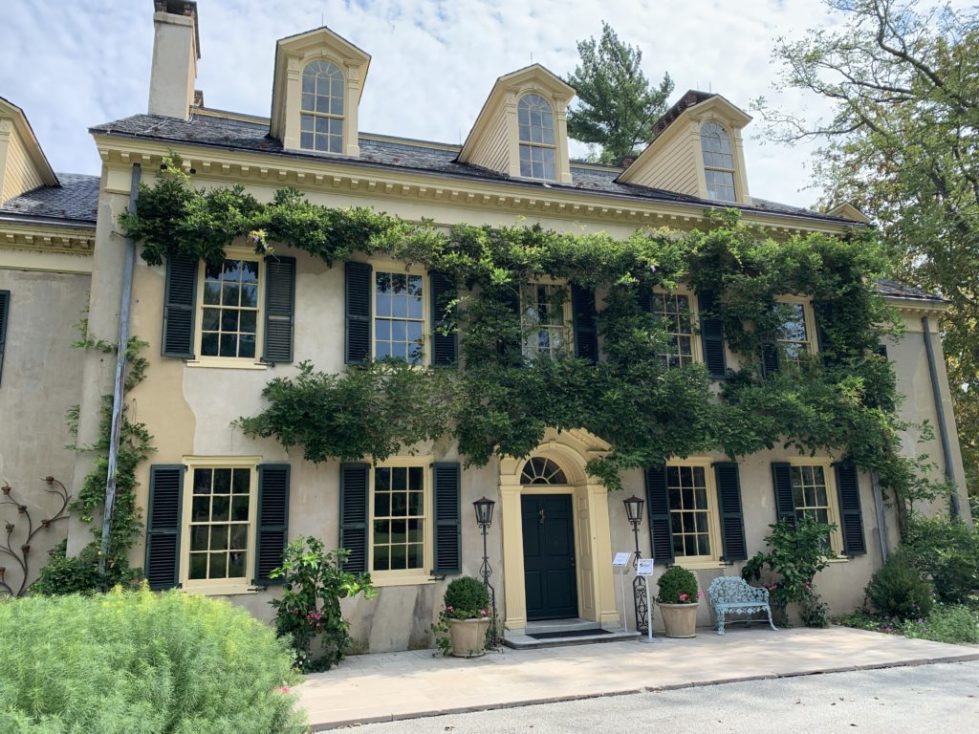 When troopers arrived at the collision scene, they located two occupants of the Hyundai, Evan Briscoe (driver) and Joshua Baull (passenger), who both displayed obvious signs of impairment. Troopers discovered a handgun with an obliterated serial number inside of the vehicle. Troopers were able to determine the serial number, and a computer inquiry on the firearm revealed it was reported stolen by the Georgetown Police Department in February. Additionally, Baull was located with a gunshot wound to the lower extremity. Baull and Briscoe were transported to an area hospital for medical treatment for non-life-threatening injuries.

The operator of the Lexus and a 28-year-old female passenger were transported to an area hospital for minor injuries sustained from the collision.

After being released from the hospital, Briscoe and Baull were transported back to Troop 7, where they were charged with the following crimes:

Briscoe was arraigned in the Justice of the Peace Court #3 and committed to the Sussex Correctional Institution on a $56,750 cash bond.

Baull was arraigned in the Justice of the Peace Court #3 and committed to the Sussex Correctional Institution on a $57,500 cash bond.

John J. Williams Highway was closed for approximately five hours while the collision was investigated, and the roadway was cleared. This incident remains an active and ongoing investigation.

Delaware State Police Troop 7 is asking anyone with information regarding this incident to contact Trooper First Class Falk by calling (302) 703-3321. Information may also be provided by contacting Delaware Crime Stoppers at 1-800-TIP-3333 or via the internet at www.delawarecrimestoppers.com.

If you or someone you know is a victim or witness of a crime or have lost a loved one to a sudden death and need assistance, the Delaware State Police Victim Services Unit / Delaware Victim Center is available to offer you support and resources 24 hours a day through a toll-free hotline at 1-800-VICTIM-1 (1-800-842-8461). You may also email the Victim Services Unit at [email protected].

You can follow the Delaware State Police by clicking on:

Please tell us how we’re doing via our Citizen Satisfaction Survey.