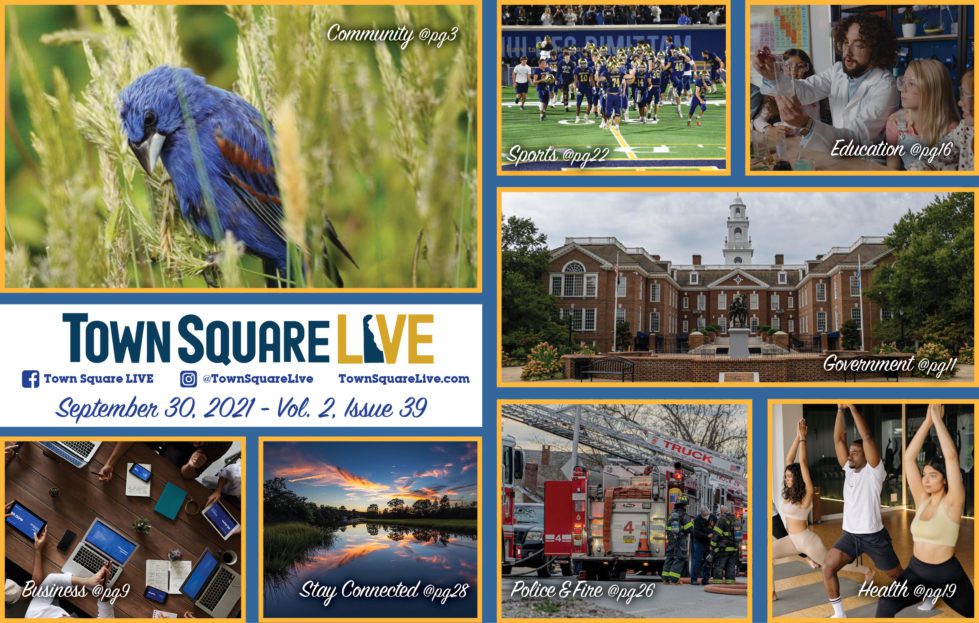 UD protest turns loud, rowdy with 3 people arrested
State to require teachers to be vaccinated or tested; DSEA for vaccination

COVID-19 cases, hospitalizations drop a bit during last week
Delaware tells vaccine providers to give booster doses to those eligible