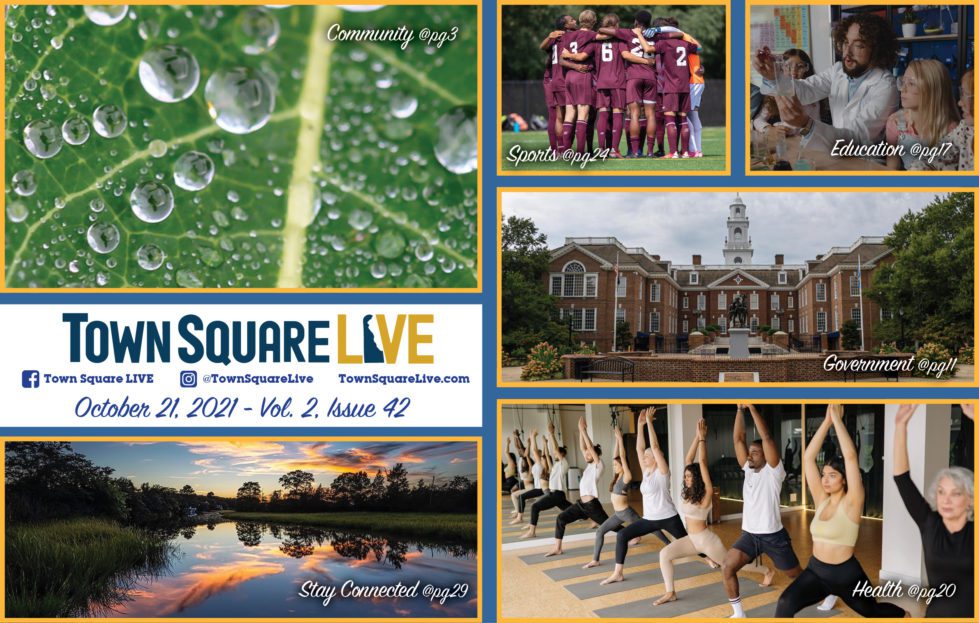 As Bear Drive In prepares to close for season, owner calls project a success

Wilm. Fire Dept. to receive ‘largest parade the city has ever seen’ for 100th birthday

New museum exhibit celebrates why Swedes came, how they lived

McGuiness’ lawyer asks state to pay him $550 an hour

Dems, others call for McGuiness to resign or take leave of absence

DSU, DNREC to work together on community outreach

Most COVID-19 numbers continue to fall

DMA remains among the unbeaten