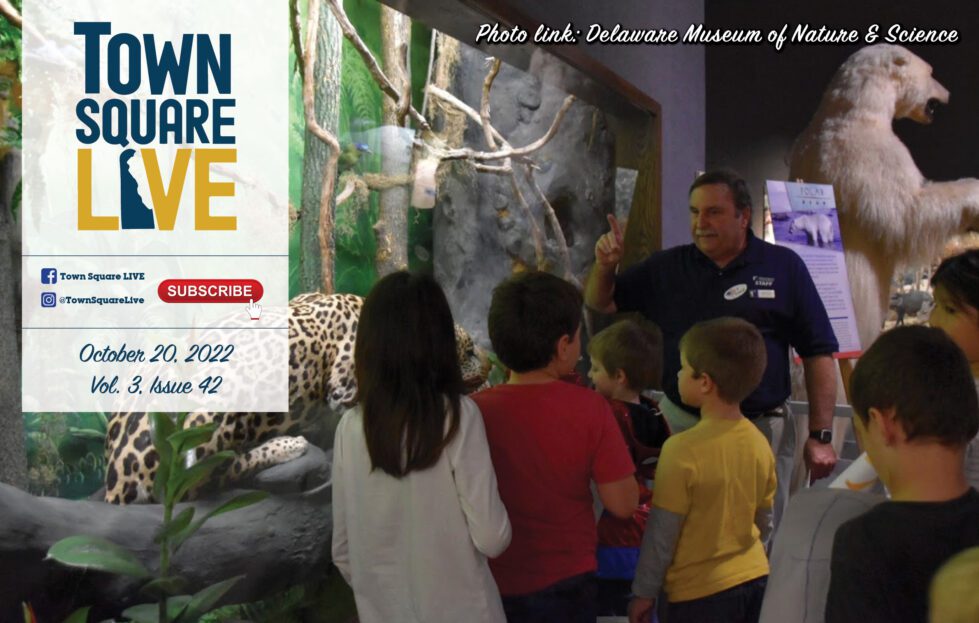 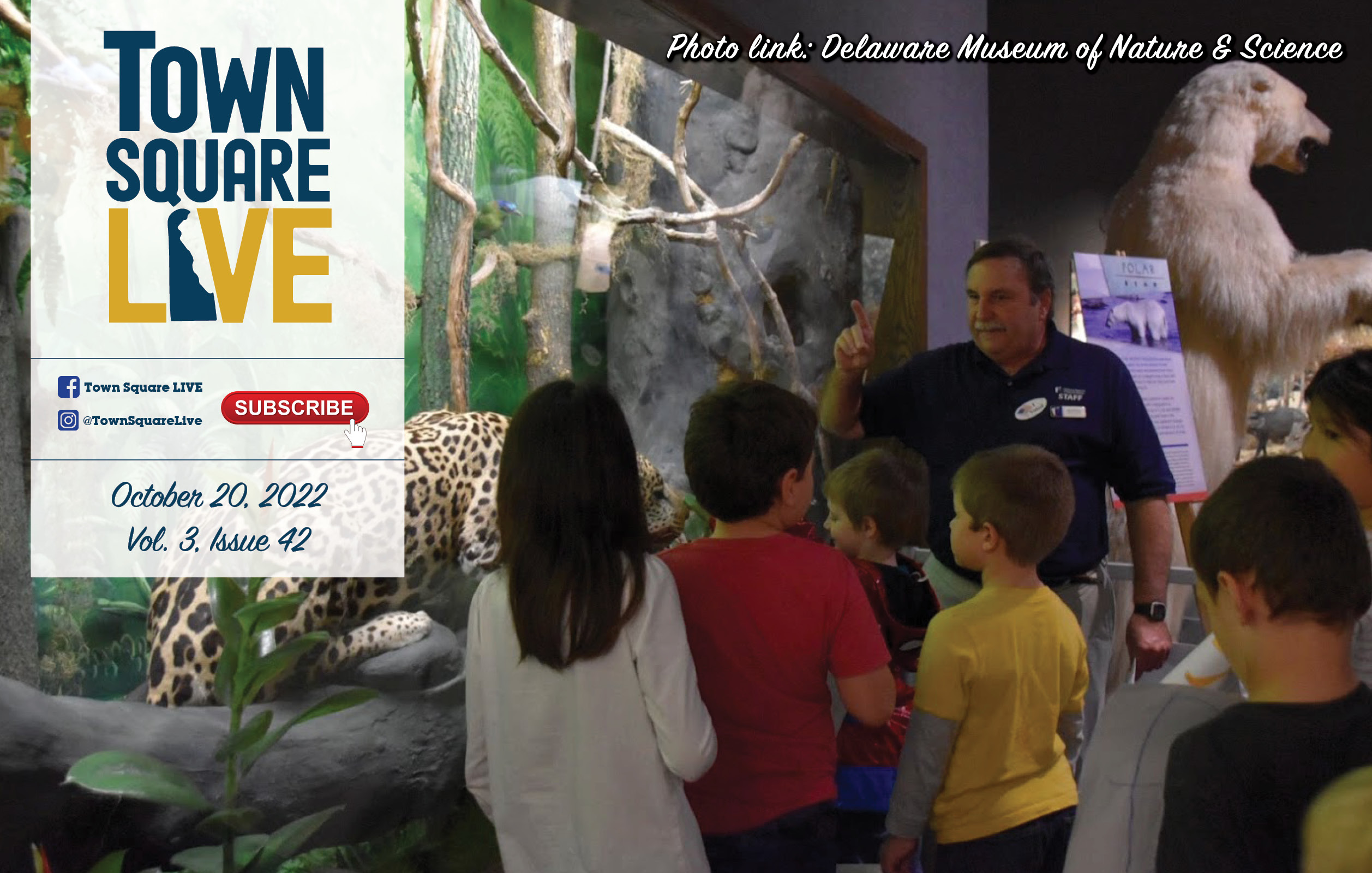 Low-cost carrier Avelo to begin flying out of New Castle