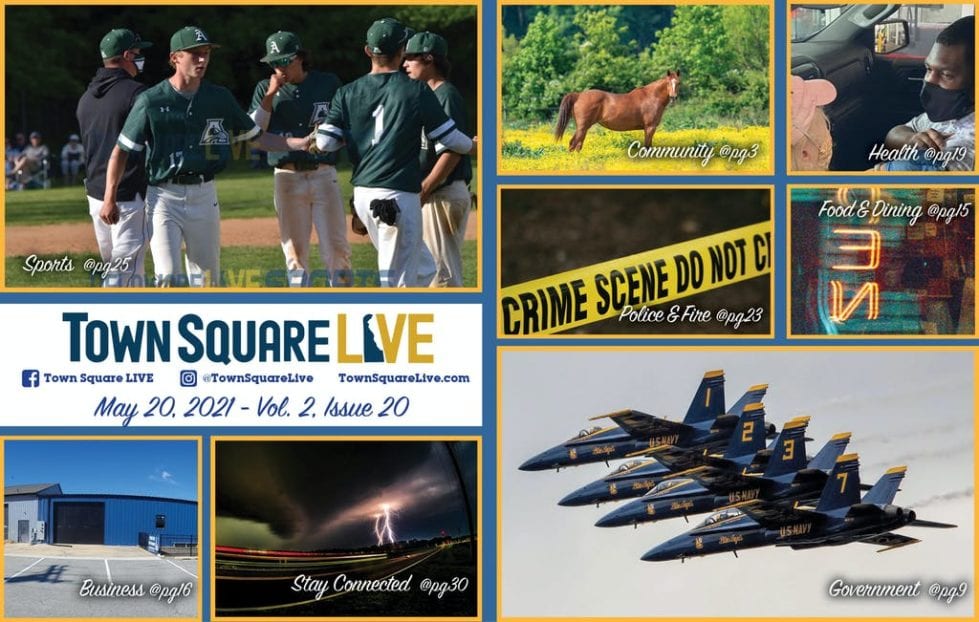 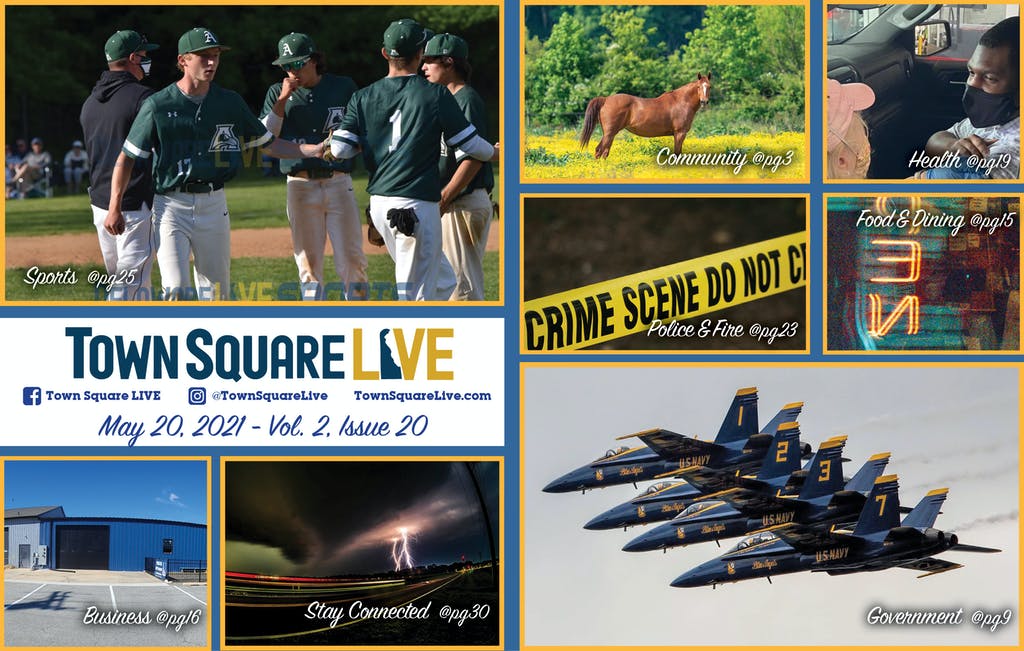 As Robbins Diamonds closes, so does colorful chapter in area retail history

Fireworks are a go: Rehoboth, New Castle, Hagley say theirs are on

With so much federal stimulus cash, state predicts surplus of $1 billion

Mitch’s Mo’ Better Chicken: Frying is in this family’s DNA

With West side of Wilmington Riverfront done, plans are unveiled for the East

Carney to Delaware: Get vaccine or wear mask