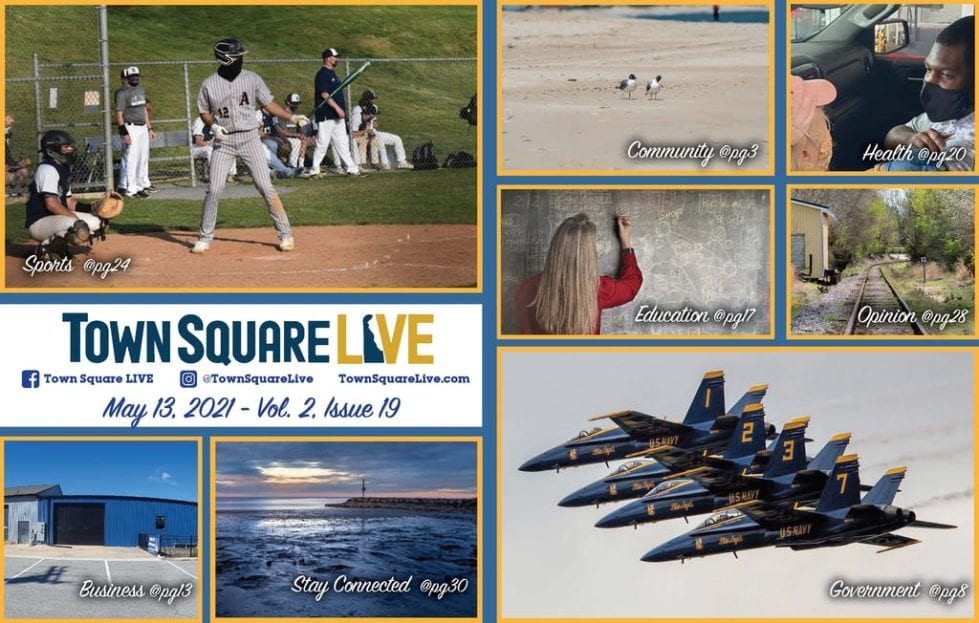 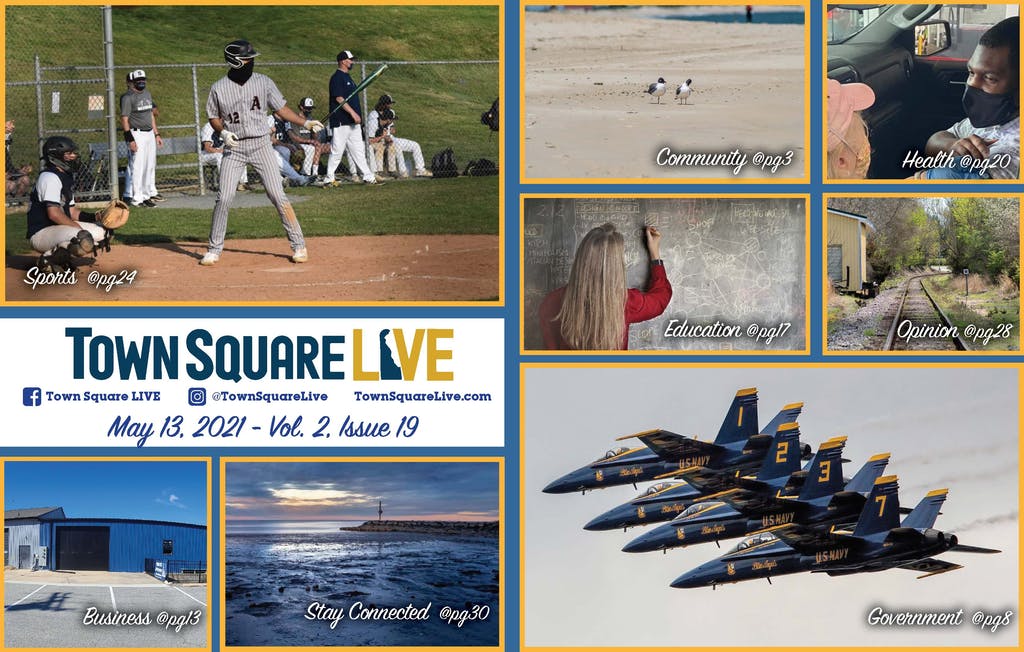 At St. Edmond’s, the show must go on(line)

Delaware Parks and Recreation is up for a national award

Carney: All unemployment payments are temporary; look for a job

Delaware seeing little, if any, reaction to pipeline crisis

Here’s where to be tested for COVID-19 this week