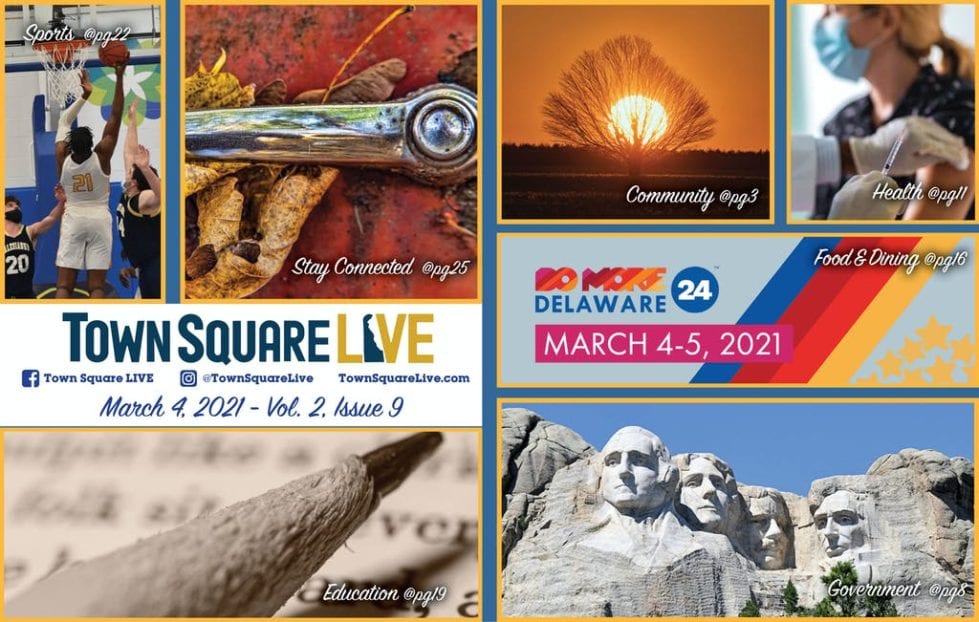 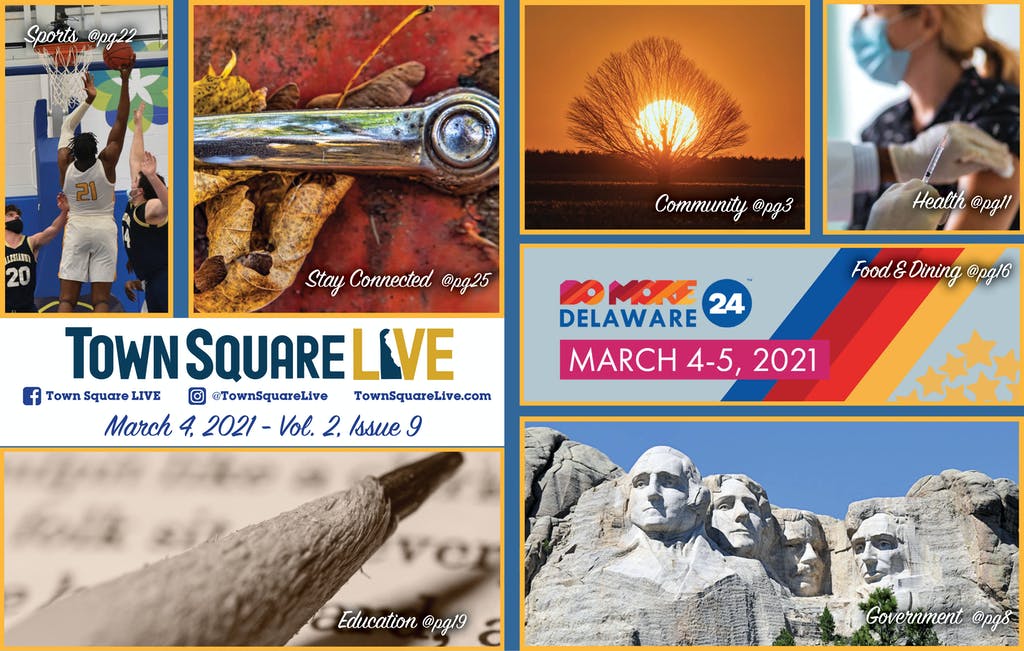 They’re baaaackkkkkk. Cicada onslaught is on its way this spring

In record time: DNREC sells out of surf fishing tags

Here’s where to be tested week of March 1

Take whatever vaccine you are offered, state health officials emphasize