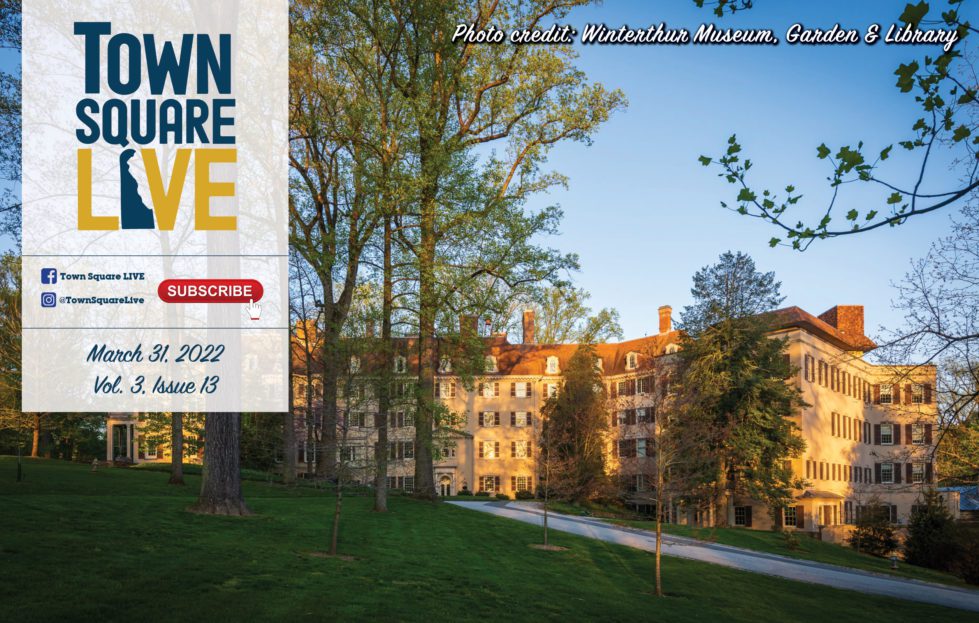 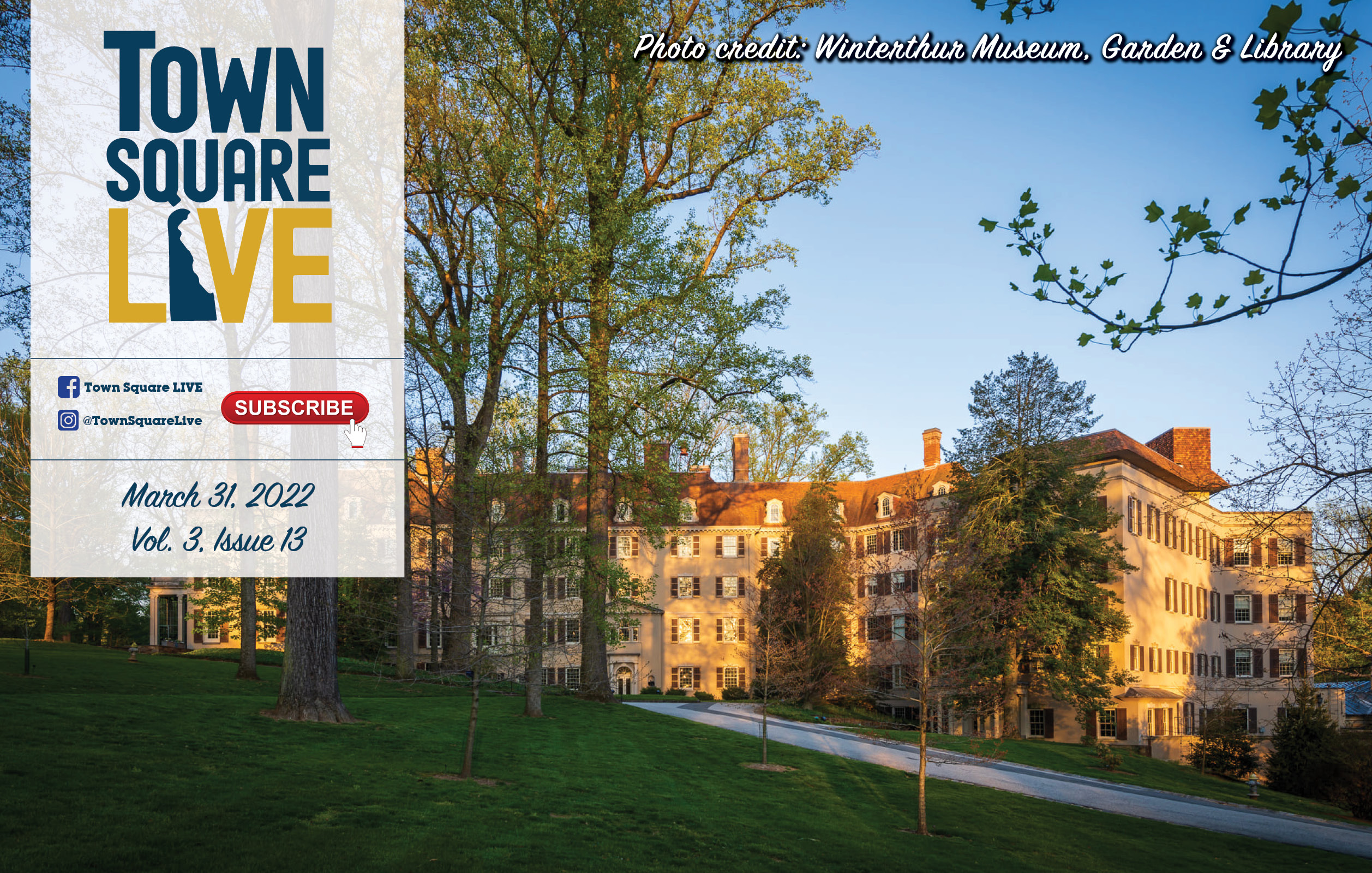 Fujifilm to spend another $28 million on New Castle production site

These spots will allow you to savor spring when dining out