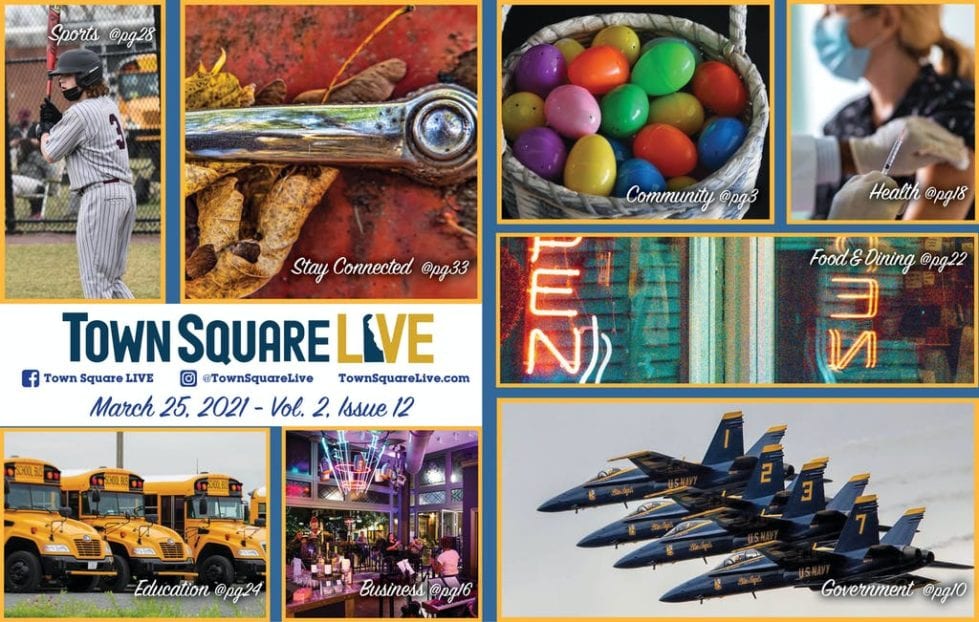 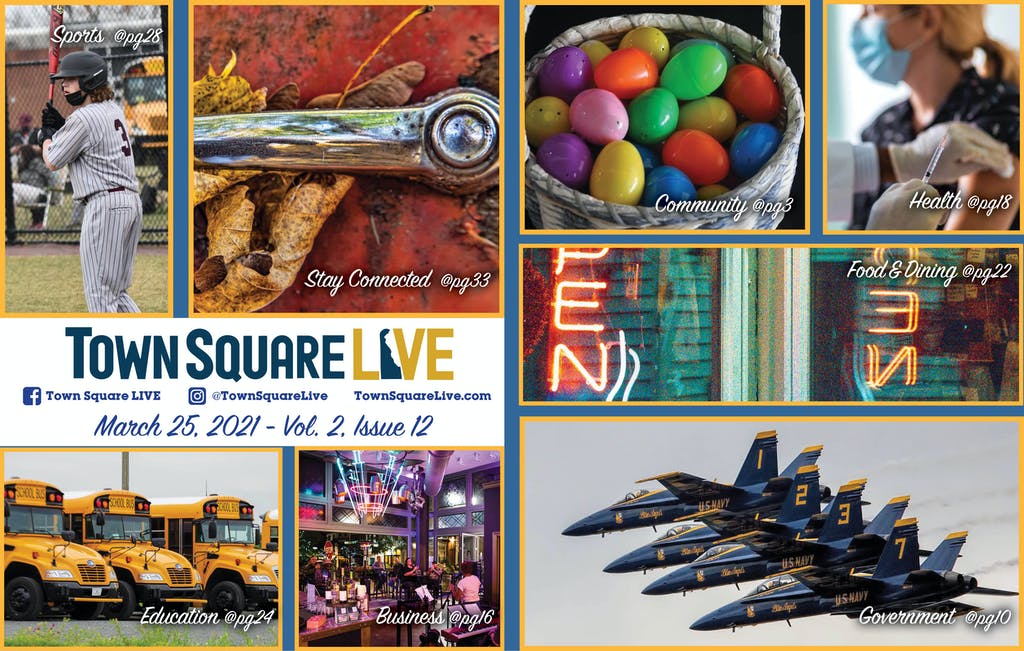 Easter egg hunts back on, bring welcome sign of hope

Bill to hike income tax for those earning more than $125,000 fails

Bill to strip state of ability to force vaccinations, quarantines, killed in committee

Here’s where to be tested as new covid cases flatten, deaths decline

UD expects to have nearly all fall classes in person, allow roommates in dorms