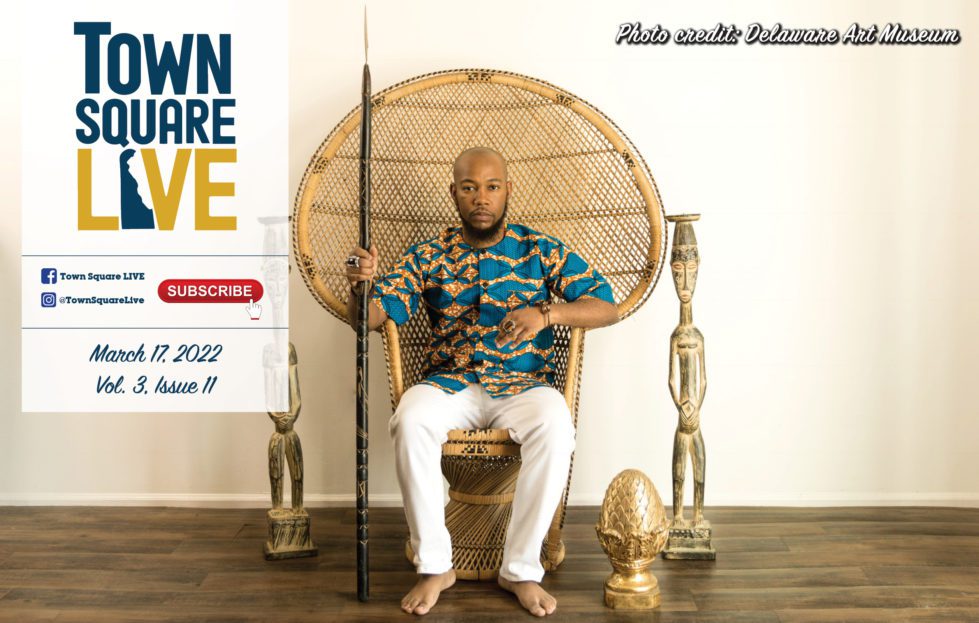 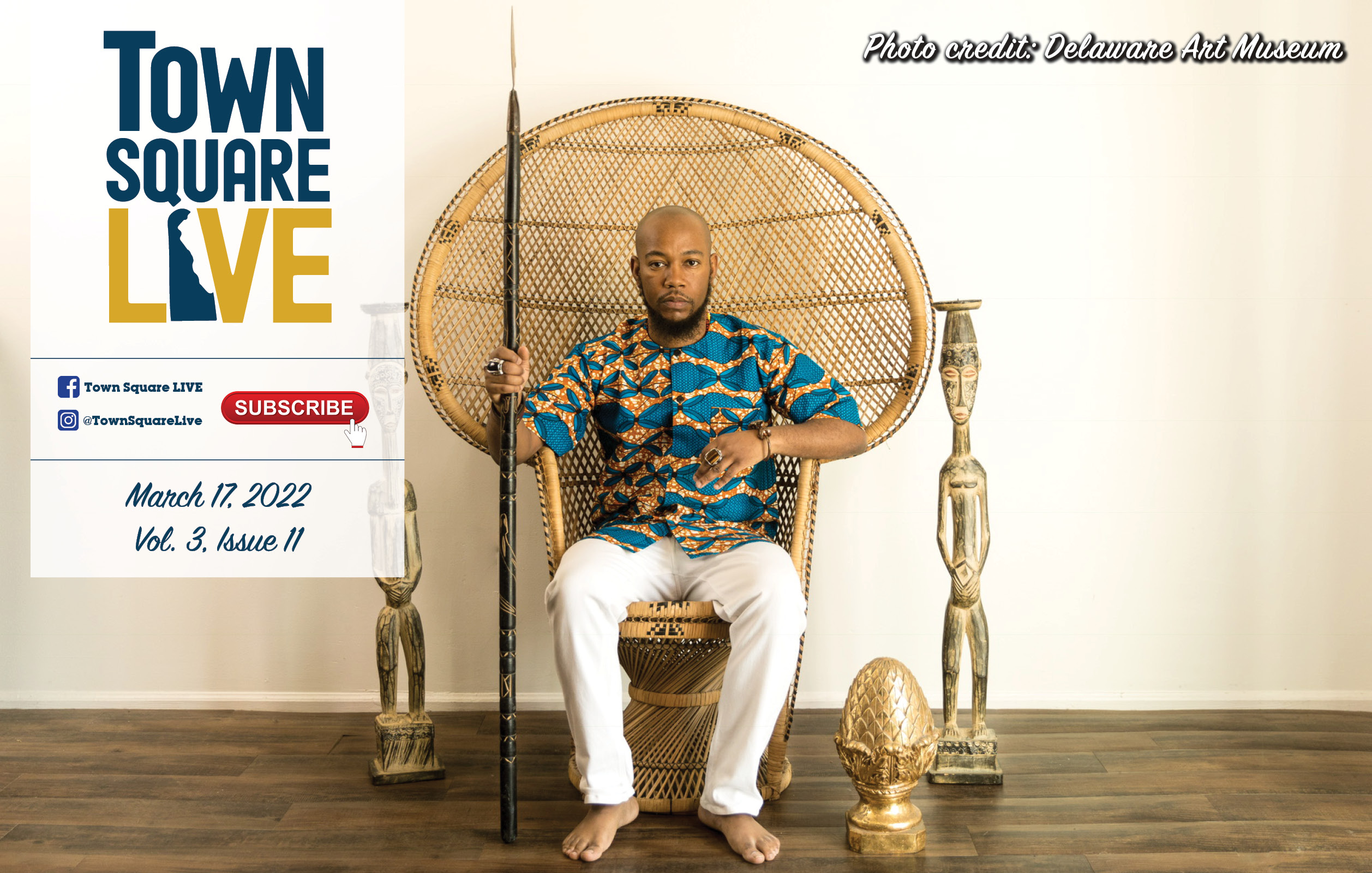 Food Bank’s Cooking for a Cause showcases Snuff Mill

Six months from election, most candidates have yet to file

House Republicans push tax rebate to give each resident $100

Cannabis legalization may return for a vote in 2022, sponsor says

DPH will text you if you test positive for COVID-19