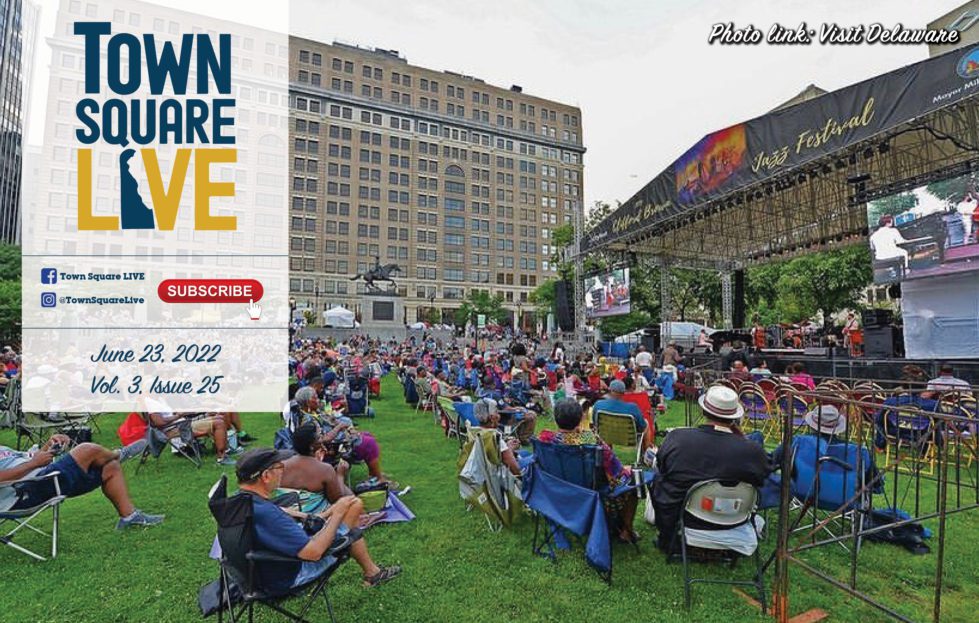 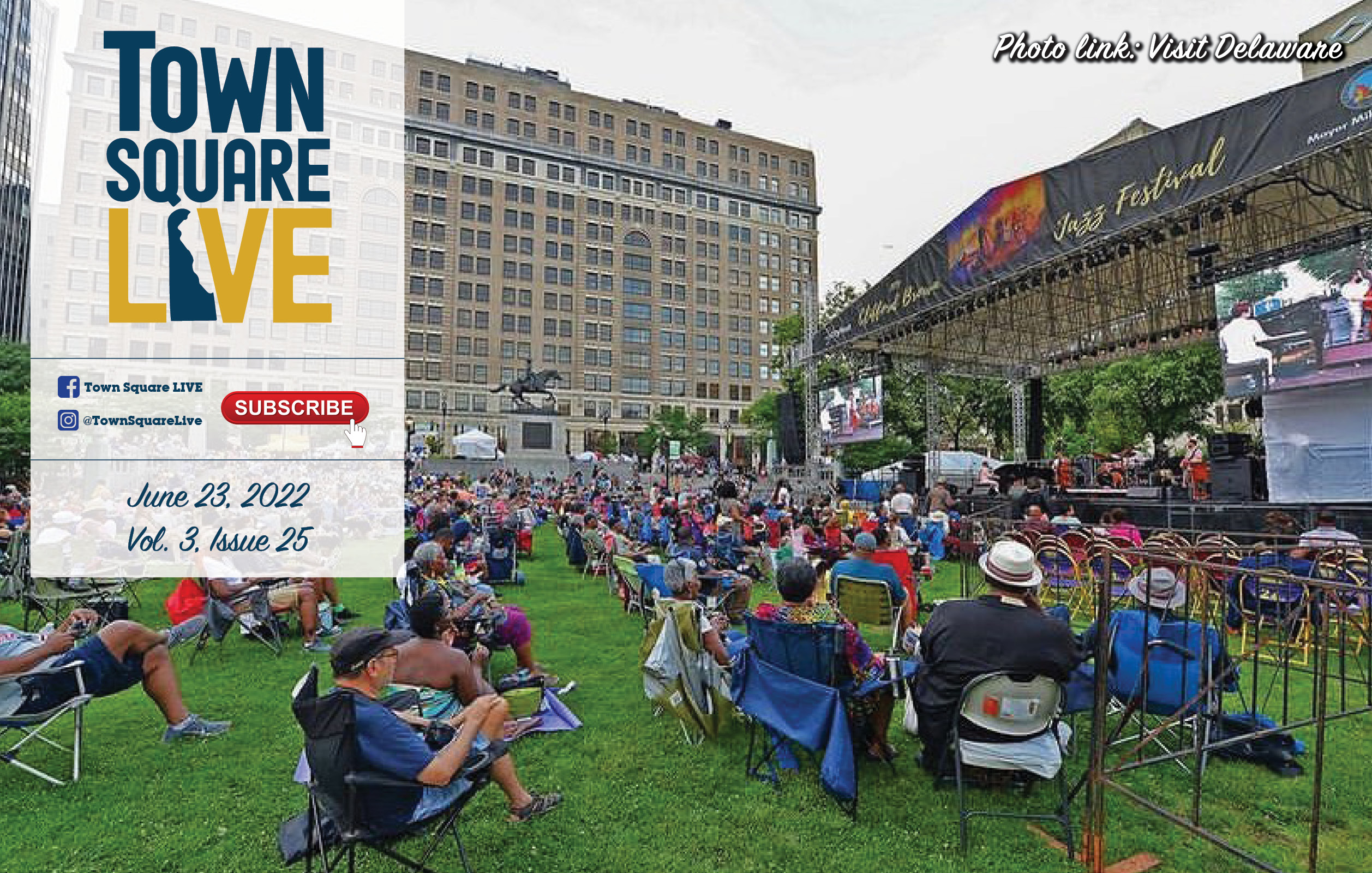 COVID-19 vaccines for kids 6 months to 5 years ready in Del.