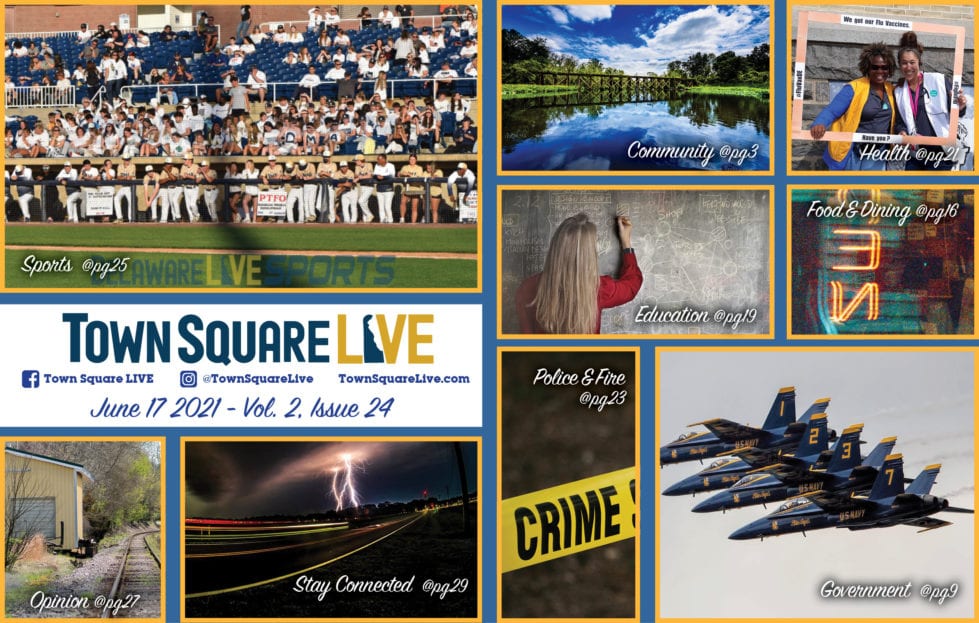 Summer’s filling up with entertainment outdoors

Live, indoor theater is coming back

Many ways to mark Juneteenth and celebrate freedom

Horseshoe Crab & Shorebird Festival back on for Saturday in Milton

Bill to lower income tax fails in committee, but one to cut real estate tax passes

Carney to lift state of emergency on July 13

Milford’s Benvenuto invites mixologists to compete in the Thirsty Games

Founder’s Folio: Heed lessons of history on money and inflation