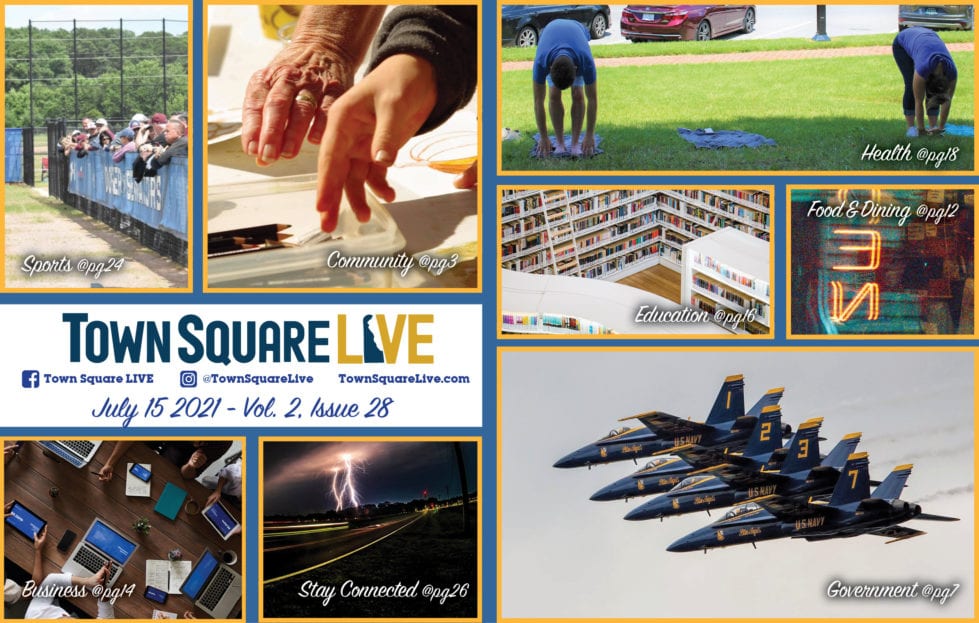 New Bear Drive In will be built with cargo containers