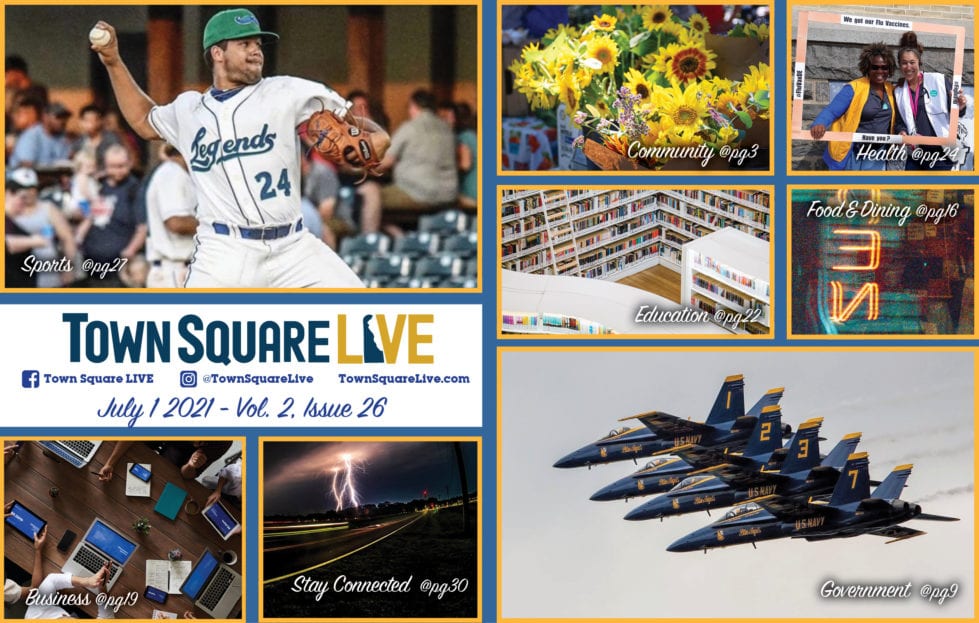 New Miss Delaware USAs: One was sexually assaulted. The other helps those who are

From Wilmington to Bethany, your fireworks guide

After emotional debate, bill defining bail for Class A felonies heads to Carney

20 educators to vie for title of Teacher of the Year

COVID-19 update; where to be tested, vaccinated this week