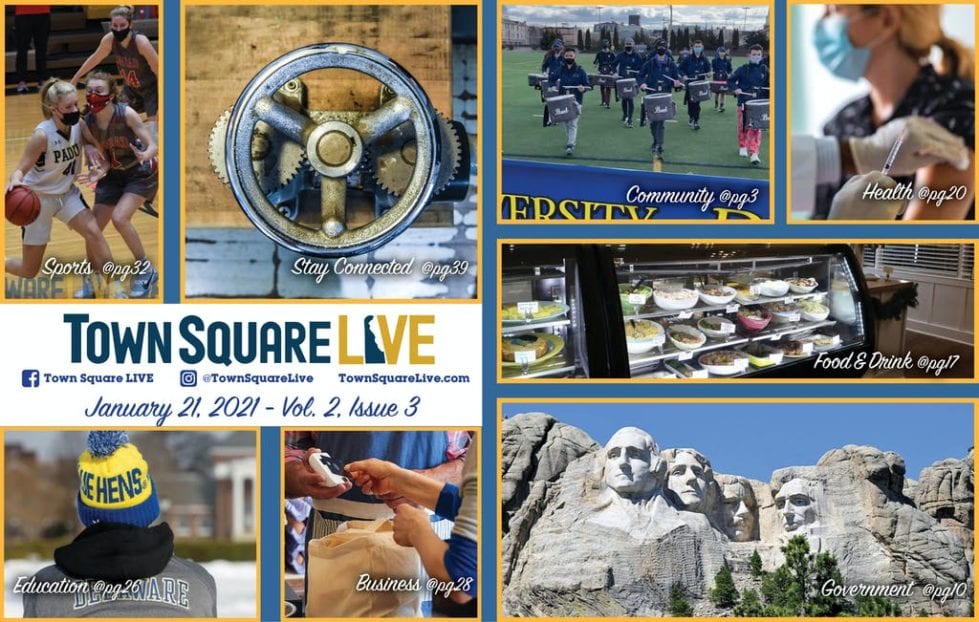 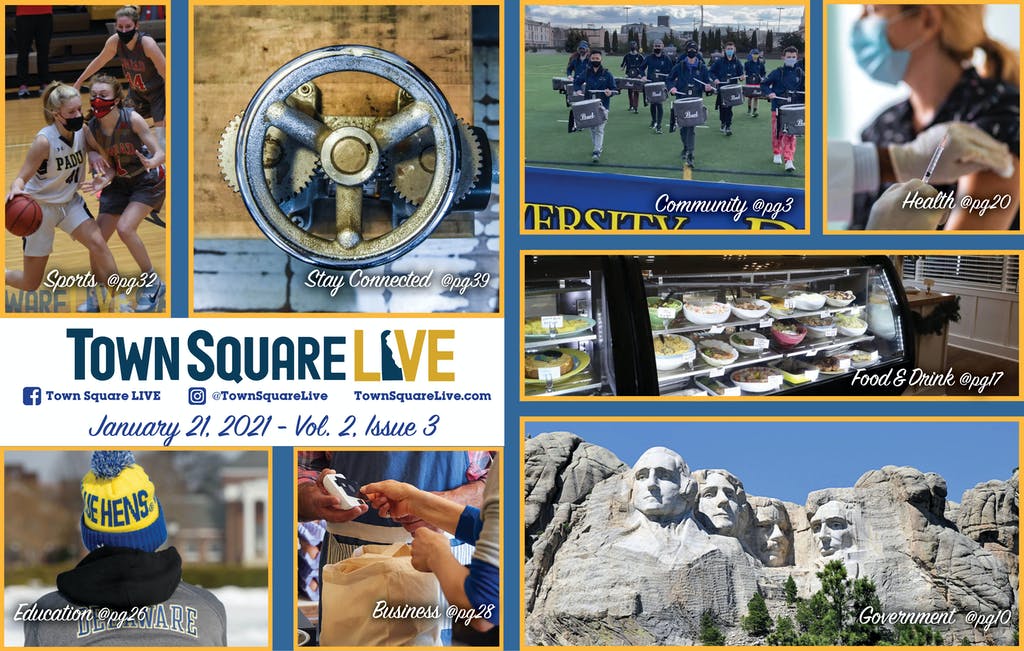 Vaccine registration system gets 56,000+ signups in 8 hours; more about invitations

State ramped up vaccinations partly to keep allocation from being cut

Prominent Democrat among those vaccinated Friday in Wilmington

Meet ‘The Wilmington,’ a liquid ode to Delaware’s largest city

Registration for Phase 1B opens Wednesday on new state site; focus on 65 and up

Soon, an easier way to get help regarding suicide

If your mask fogs your glasses, then it’s not fitting correctly, UD researchers say

Delaware State Police: Scammer is using number that appears to belong to them

Sanford and Conrad still sitting at No. 1 for boys and girls basketball rankings