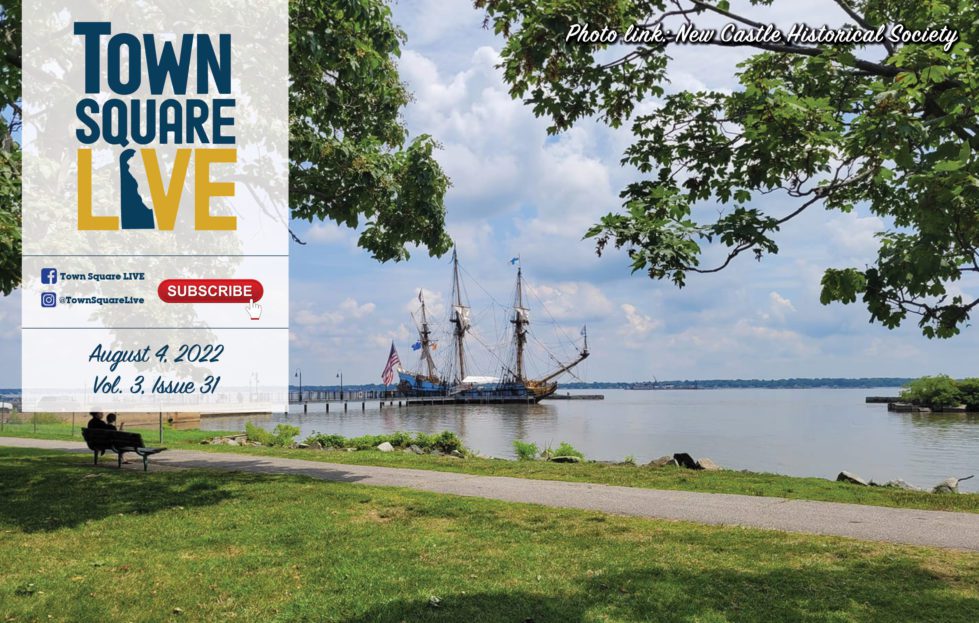 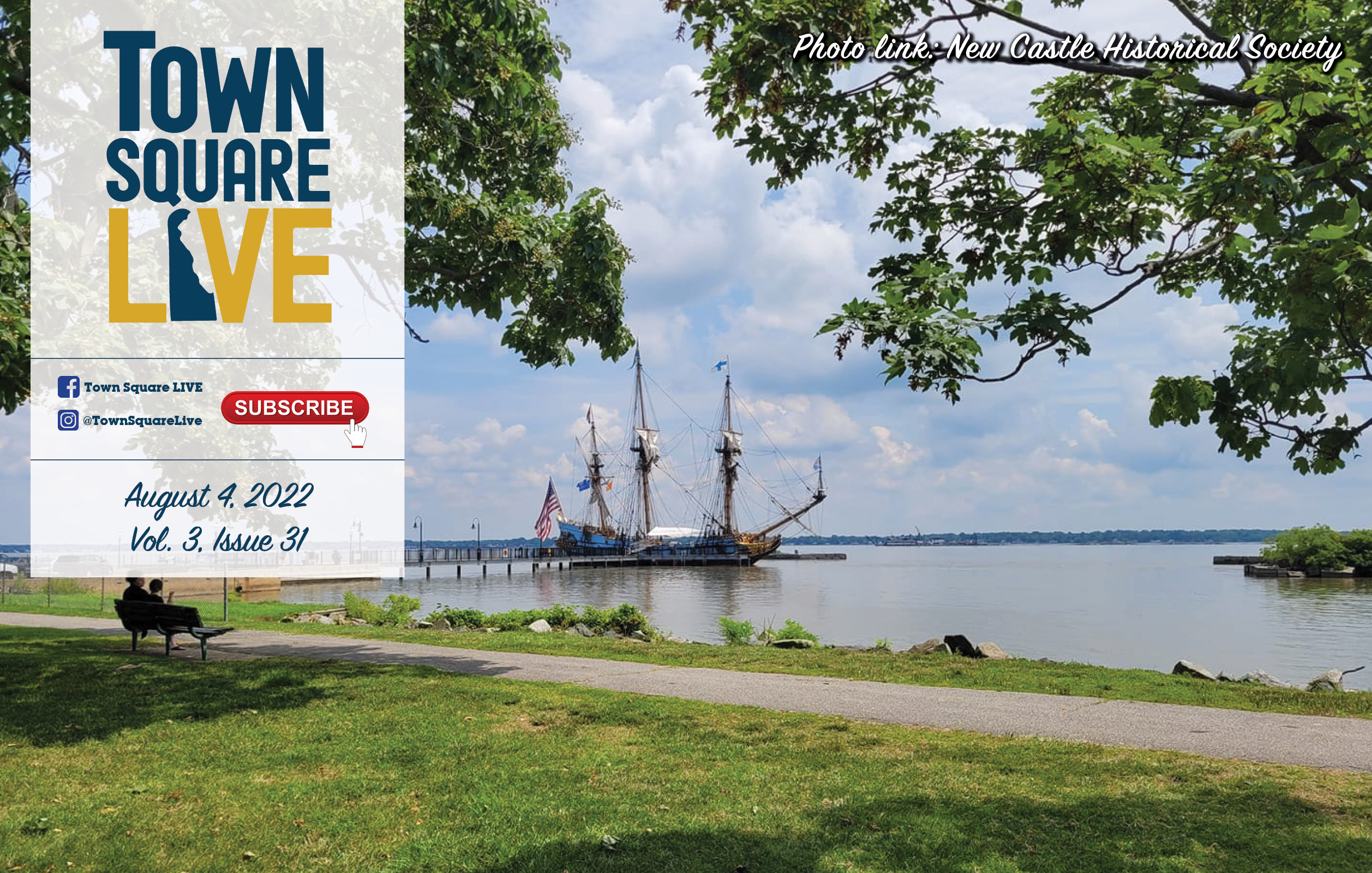 Spark: Summer camp with something for all
Sign up now to help with 2022 Coastal Cleanup