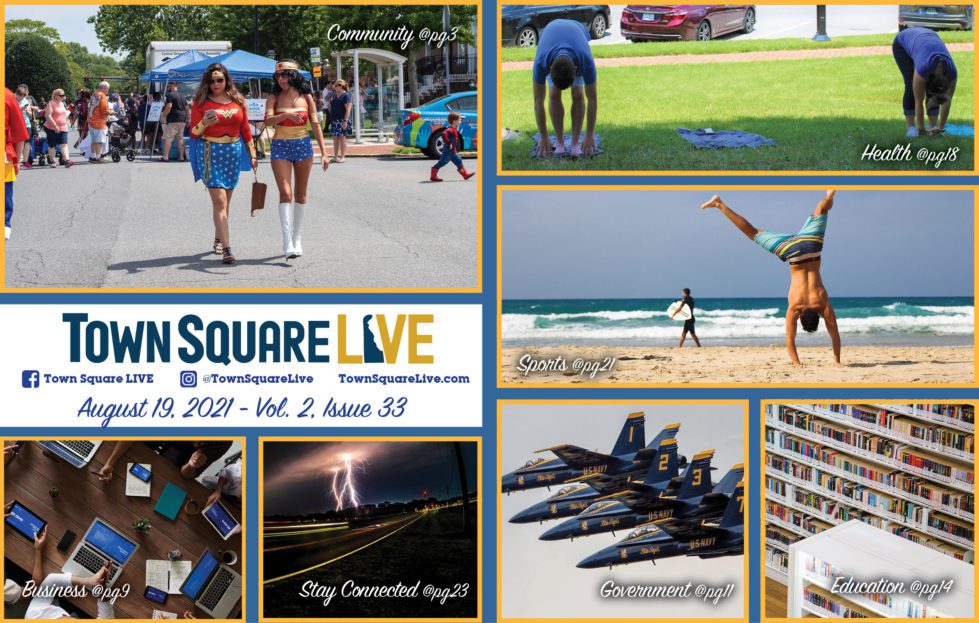 Hagley previews splashy new ‘Nation of Inventors’ exhibit
Food Bank of Delaware to pause mobile pantries this month
Man biking along 1781 route of French soldiers to stop in Wilmington
You’re not the only one who thinks traffic to, around beaches is worse
Nanticoke Powwow will move to Hudson Fields, offer more attractions

Duren taking his talents to Memphis