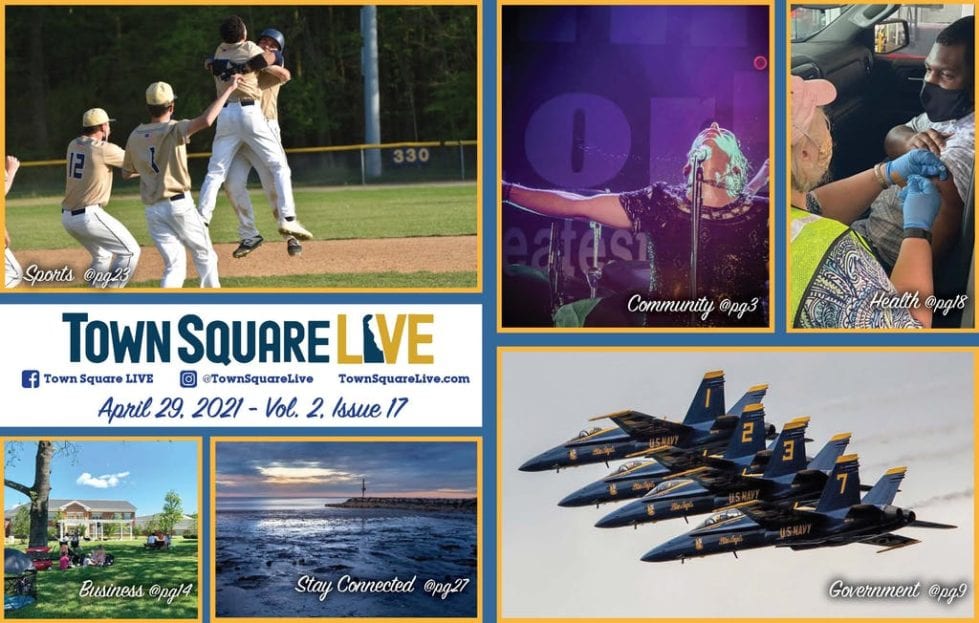 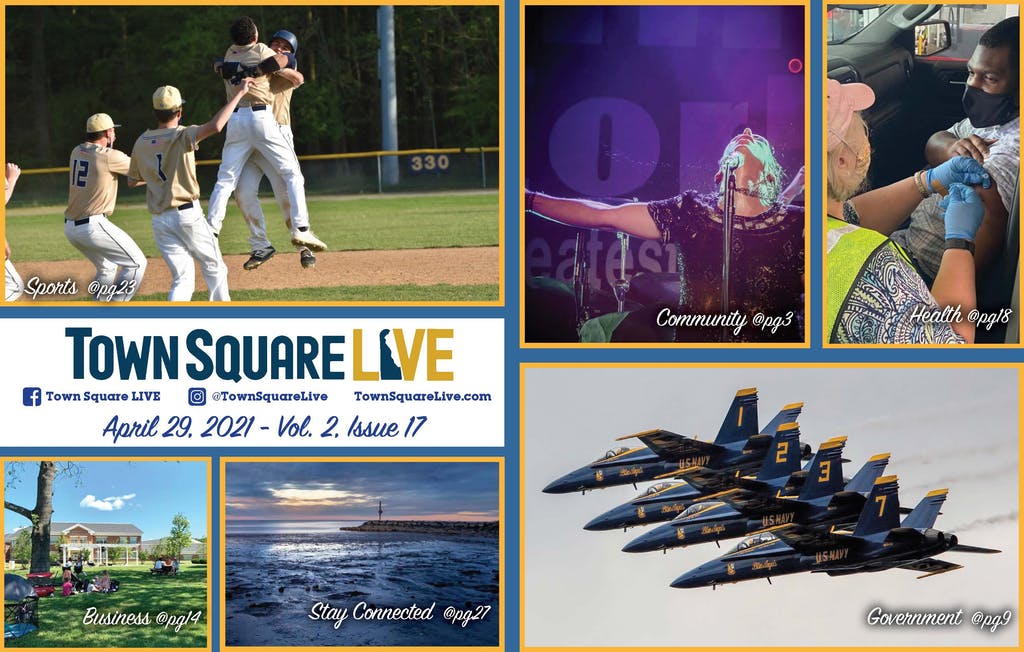 For Above Seven, designing workout gear is tiny part of business plan

State will keep health board, but make it advisory only

State indicts two public officials, one for theft, one for falsifying records