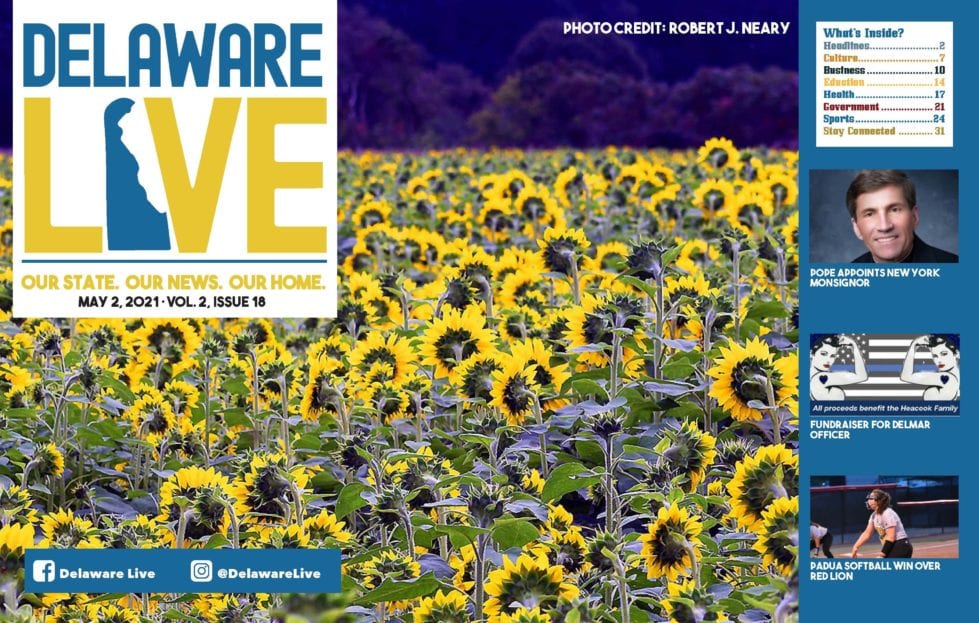 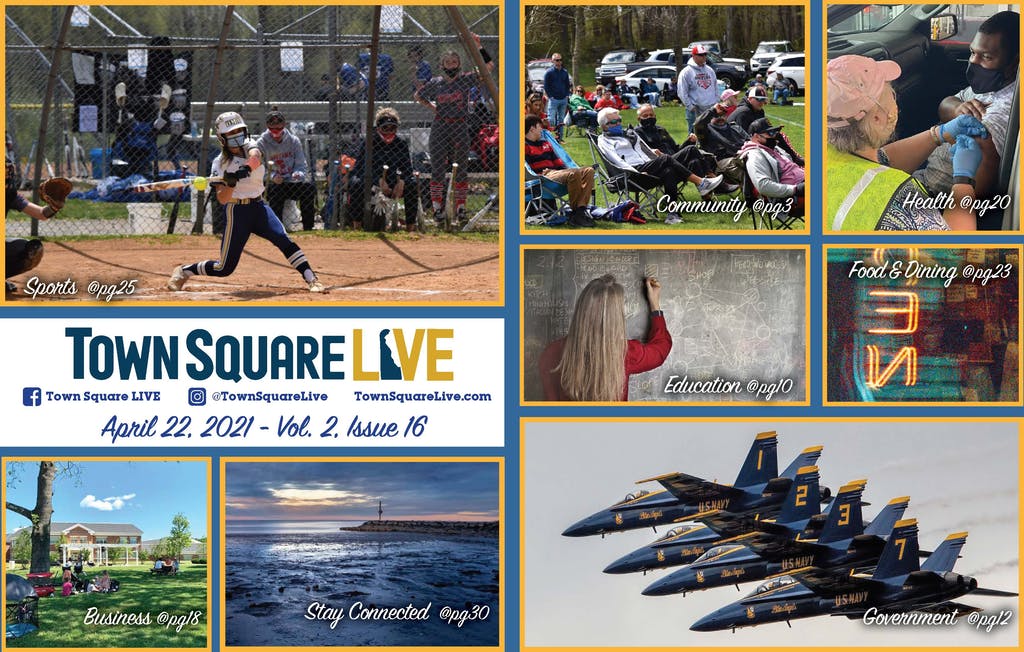 Grand plans another season of movie musicals at Bellevue

After rally, silent protestors stand in view during virtual hearing

Seahawks use big 3rd quarter to pulls away from Quakers