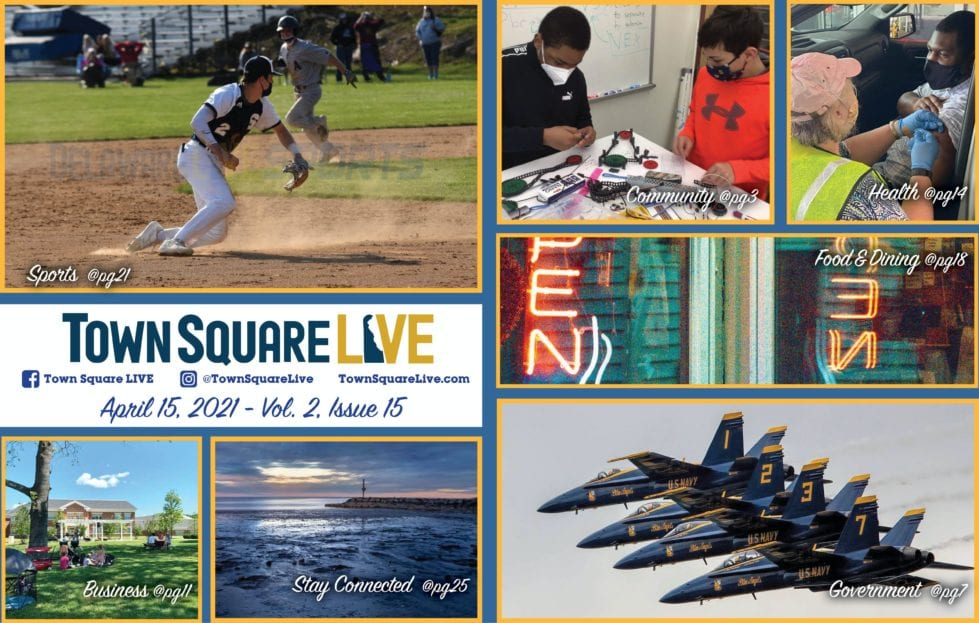 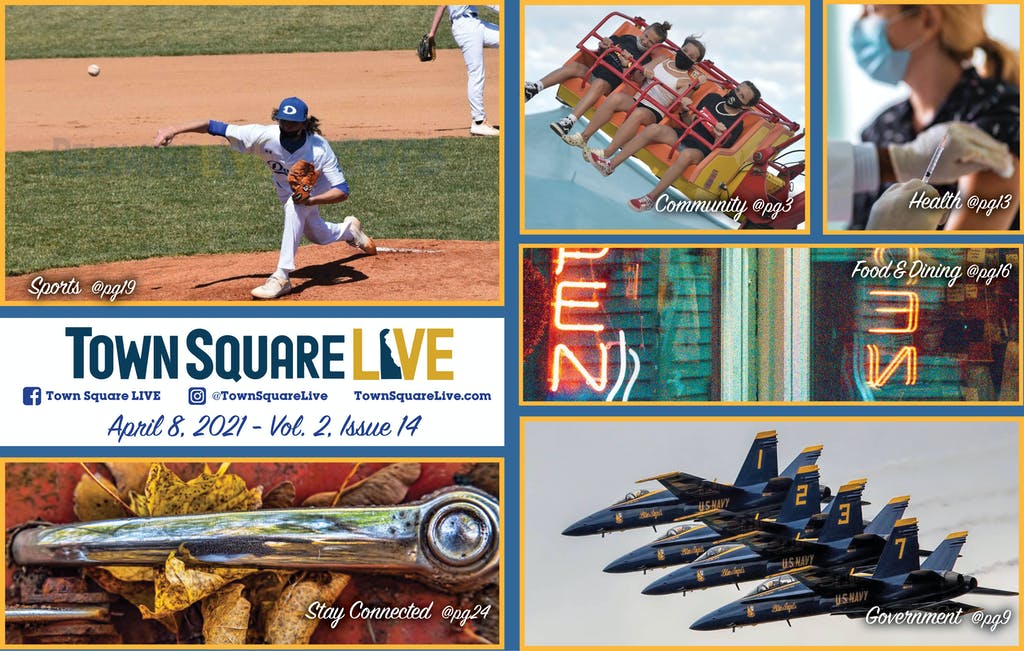 How Winterthur handles pests, (how you can, too)

Delaware libraries give soundproof booths a trial run in Sussex

Culture, health, recreation at heart of Whitehall’s bid to be new American neighborhood

Finally getting out to dine? Try these places in Wilmington