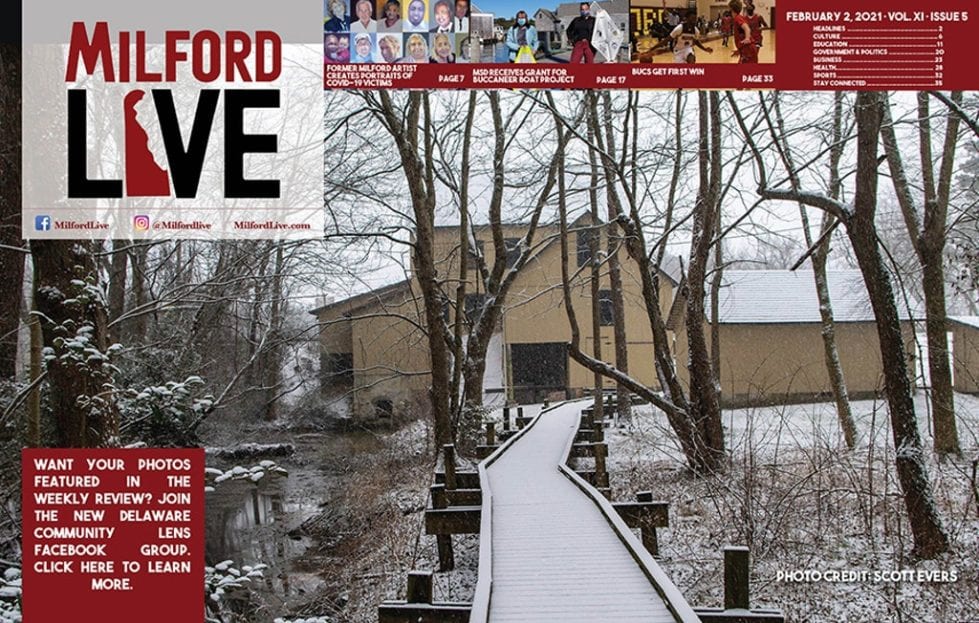 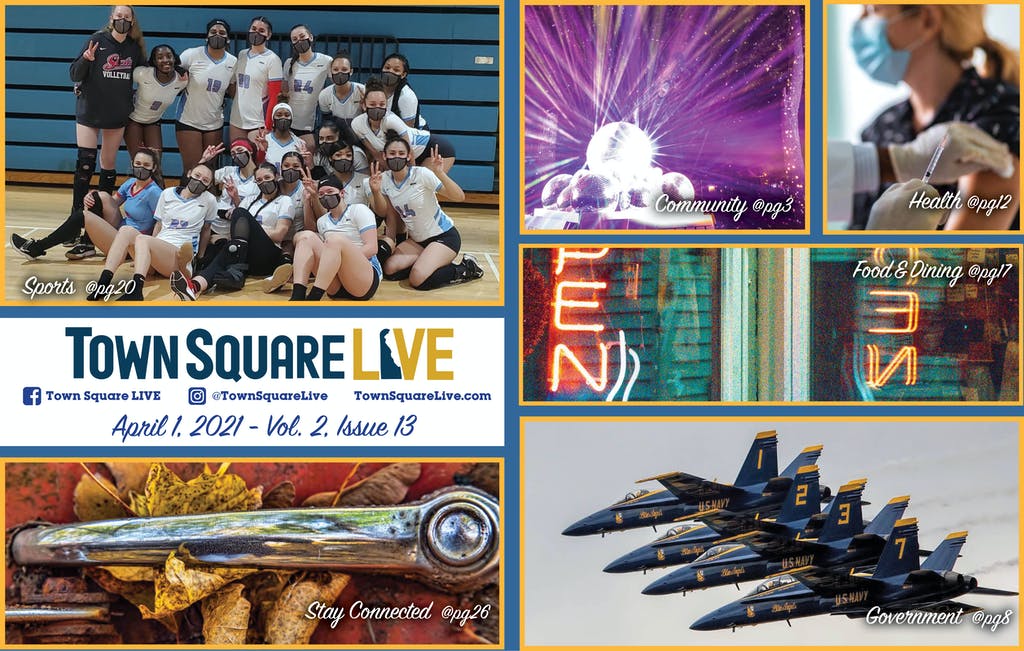 Summer’s on way, so are some of your favorite events

10-digit dialing starts in a month for all Delaware devices

Heads up: Ashland Covered Bridge to close for 6 weeks

How historic burial ground at Dickinson plantation was found; what’s next

Carney allows more at outdoor events, but does not increase restaurant capacity

Votes to kill, keep state health board both fail in sunset committee

State to open vaccinations April 6 to 16 and older; VA expands to all vets, families