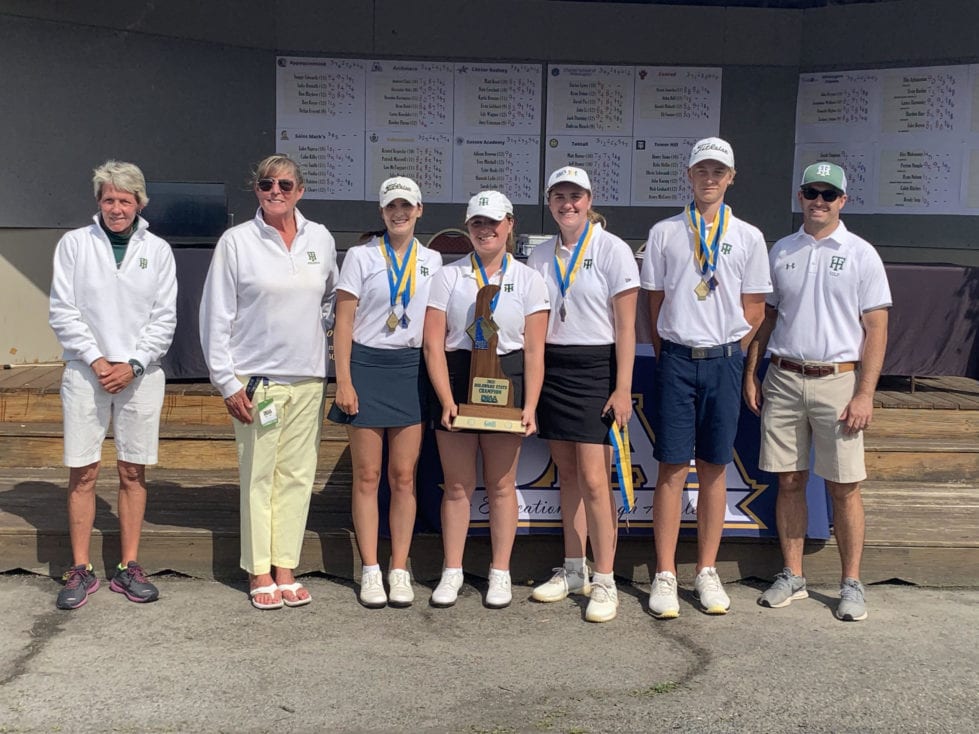 Wilmington man gets 15 years behind bars for selling fake oxycodone
This is what a mass vaccination event looks like
Will minimum wage hike to $15 help banish poverty or destroy business?
Spadola’s ethics bill tabled until Wilmington Council’s October meeting