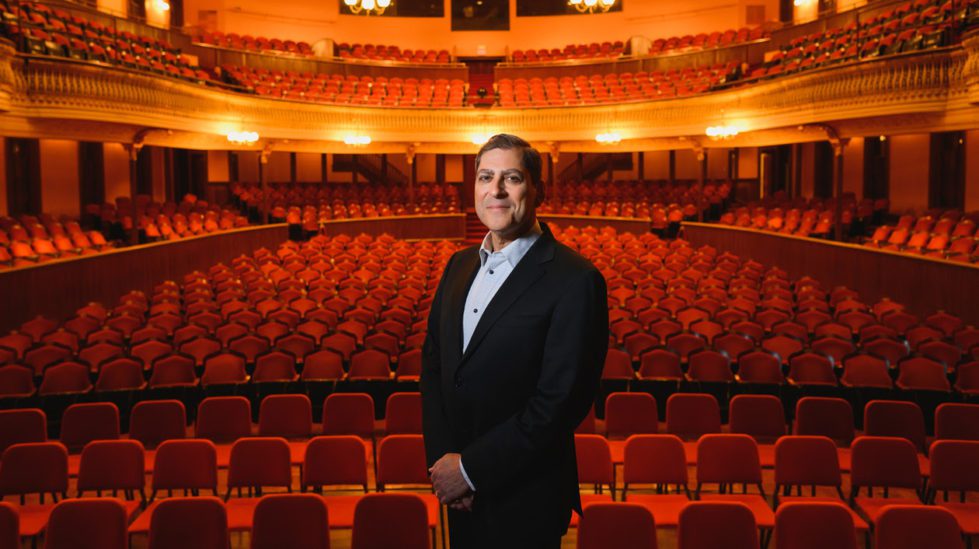 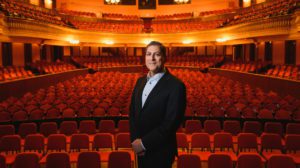 The Delaware Symphony Orchestra’s upcoming season will celebrate the 20th anniversary of maestro David Amado, include a world premiere, feature a concert of movie music — and return to Sussex County performances.

“The DSO and I have planned a gorgeous, wide-ranging season — from Beethoven to Harry Potter, and most things in between,” said Amado in a press release. “It’s a wonderful way to launch back into our new normal — celebrating our orchestra, our audience, our state, and my own 20 years of being part of this landmark institution.”

The season will launch with a Sept. 10 gala postponed from New Year’s Eve by COVID-19, featuring Brian Stokes Mitchell and soloists from OperaDelaware at The Grand. Tickets are available here.

It will also feature only female guest artists.

The five-show Classics series will begin Sept. 23 and 25 with the premiere of Pulitzer Prize-winning composer Jennifer Higdon’s “Cold Mountain Suite.”

The music is inspired by her opera, “Cold Mountain,” based on Charles Frazier’s 1997 novel. It was commissioned by the Sante Fe Opera, Opera Philadelphia, the Minnesota Opera and the North Carolina Opera.

Also on the Made in America program are Ives/Schuman’s “Variations on America” and Dvořák’s “Symphony No. 9 from the New World.”

The other four shows will include:

The three-show chamber series will start Oct. 25at the DuPont Country Club with “Amado & Friends,” featuring a piano performance from Amado himself.

The Dec. 13 chamber concert, “Holidays at the Hotel,” will feature the Wilmington Children’s Chorus at the Hotel DuPont’s Gold Ballroom.

The final chamber concert will be Igor Stavinksy’s “The Soldier’s Tale,” with Delaware Shakespeare doing a staged performance, at the country club.

“It is exciting to finally announce this season, culminating many months of hard work,” said J.C. Barker, executive director. “The past three years have been a long road for this organization. This season will be a celebration of David, our state, and the resilience and support of every stakeholder, from musicians to patrons, who make up the Delaware Symphony Orchestra family.”

For more or to buy tickets, go to www.delawaresymphony.org.