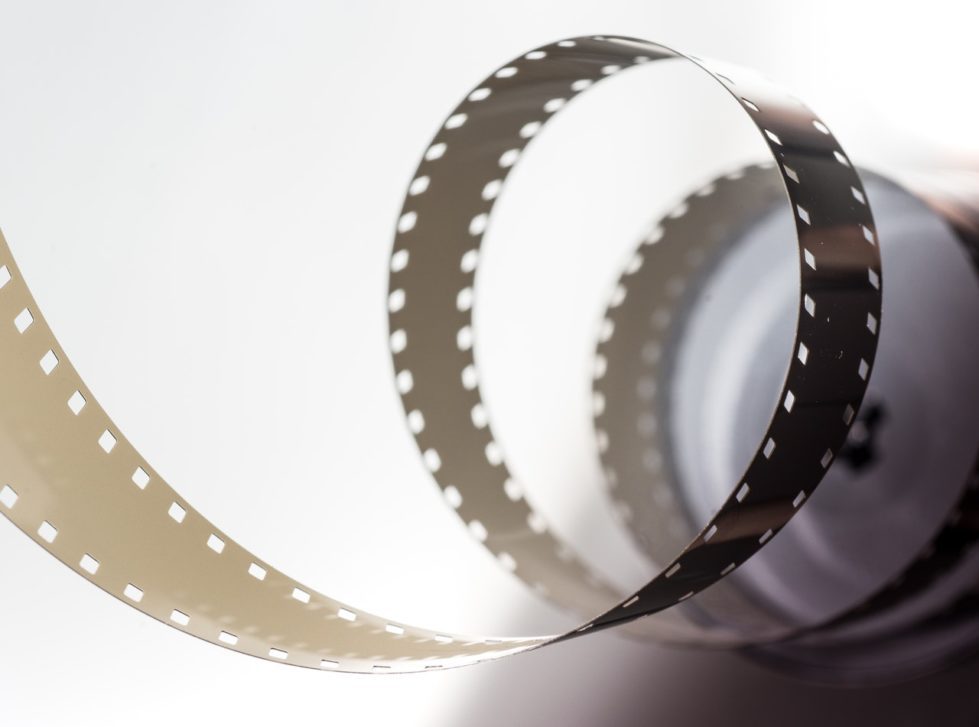 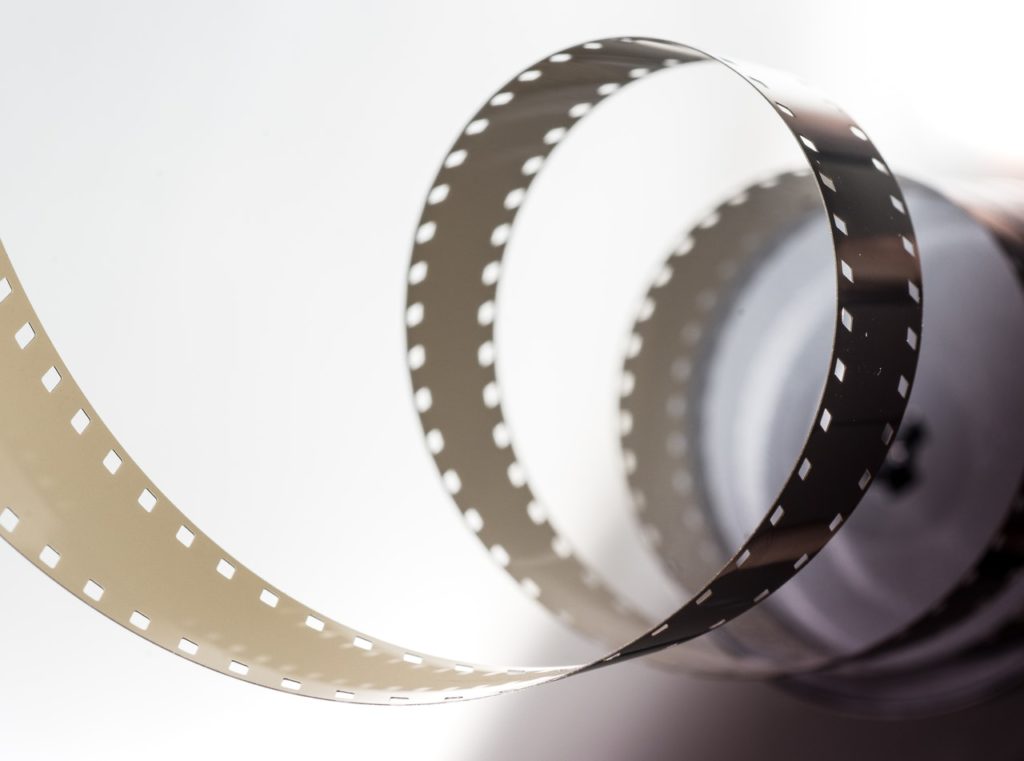 The state Sunset Committee would like to see the Delaware Motion Picture and Television Commission reorganized and funded.

A powerful state committee voted Tuesday to ask for the Delaware Motion Picture & Television Development Commission to be reconstituted, saying it could be an economic and public relations boost.

The Joint Legislative Oversight and Sunset Committee also asked its staff to find out how the state Department of Education is spending $278,000 allotted annually to the Interagency Council on Adult Literacy, which hasn’t met since June 2015.

Efforts were unsuccessful Wednesday to get immediate comment about the council from the Department of Education.

The Sunset Committee reviews state agencies, commissions and boards to determine if there is a true public need for them. If so, it looks for ways to strengthen and support the board, according to its website.

Both the Motion Picture Commission and literacy council were subjects of what the board calls focused reviews. Those involve the staff researching the entity, but do not require the entity to provide self-report, make a presentation at the meeting or have a performance evaluation.

The Motion Picture Commission was created in 2015 and was housed in the Department of Finance. It was moved in 2017 to the Division of Small Business and has not met since 2017.

Minutes of only three of its 16 meetings between 2016 and 2017 can be found, the Sunset Committee staff told members and there is conflicting information about budgets. The commission doesn’t have a website.

Tax incentives and rebates don’t always work, said Amanda McAtee, an analyst for the Sunset Committee. Iowa and Michigan have stopped offering them, she said.

“Recent news indicates the potential need for a functioning state commission on this topic,” McAtee said. She pointed to a soundstage opening in Wilmington and a small but thriving film community finding success at national film festivals. Some movies have been filmed here, she pointed out.

“Delaware has potential in this policy arena and  operating some commission promoting Delaware and providing information on its website could be a step in the right direction,” McAtee said. “It appears the commission in its last form experienced some issues just getting off the ground and deserves a restart.”

She said the staff recommended the Sunset Commission ask the Division of Small Business to work with the governor’s office and others who would appoint someone to the commission and restart Motion Picture Commission. That restart should include examining the membership, setting a minimum number of required meetings, requiring it to make annual reports and making sure it’s new form is in line with other commissions across the country.

Sunset Commission Chair Sherry Dorsey Walker, D-Wilmington South, said the state has great potential to bring the film industry here, especially with President Joe Biden being from Delaware. It’s also got great locations, from urban areas to the beaches to its farmlands, she said.

The film commission and the film community should be married, she said.

“We have great opportunities to offer film credits here and to offer tax incentives, as just was discussed, so that we can bring more films to the state of Delaware,” she said. “It is unfortunate that we are so close to Philadelphia and Baltimore and many of the films are being shot right down the street or up the street or, if you will, down 95 or up 95 .”

Rep. Krista Griffith, D-Fairfax/Hockessin, pointed out that while Delaware has talent, other states may have more film professionals living there than Delaware has. Having the home talent to set up and film scenes is an important ingredient of attracting films, she said.

Rep. Lyndon Yearick, R-South Dover/Camden, said he thought it was important for the state to embrace the Motion Picture Commission with so many new venues for content, such as Netflix. Yearick said he hoped it would success, but he warned that film business isn’t going to magically “fall in our laps.”

Sen. Sarah McBride, D-Claymont/Wilmington/Bellefonte, who went to high school at the Cab Calloway School of the Arts, where she majored in cinema studies, said she thought the Sunset Committee’s conversation was exciting and much-needed.

“I have always felt that Delaware hasn’t lived up to its full potential in attracting the entertainment industry and particularly motion picture development to our state,” she said.

Delaware is uniquely positioned right now to fit into popular fare, she said.

“There is a trend increasingly of period pieces, which are among my favorite genre, and obviously Delaware’s a rich historic heritage and the location for our state are prime opportunities for that.”

McBride pointed out that John D. Rockefeller wanted to create old Colonial Williamsburg in New Castle before he decided to actually construct it in Viriginia.

“So these types of assets for our state are really an incredible attraction for the entertainment industry,” she said.

McBride also said a new Motion Picture Commission should consider adding a section to its website that told people what films already had bee filmed here and where they had been. Virginia’s film website does that, allowing fans to go see locations.

“I’m certainly encouraged to hear the positive comments from my fellow committee members that this does have potential … of bringing jobs and also some notoriety to the state,” he said. “Maybe it’s time to give the commission some funds to work with to develop a website into a means of outreach to filmmakers to encourage them to come to Delaware.

“We invest in a lot of industries to try to attract them. I think this is an industry that has a lot of potential and certainly encouraged its continuation.”

Dorsey Walker pointed out that 20 years ago Atlanta didn’t have a big film industry. But when Tyler Perry moved there, started building soundstages and producing movies, it became a mecca for a wide range of movies and now has a reputation for being a great film location.

“We have the opportunity to create an industry where people can actually feed their families in the midst of a pandemic,” she said.