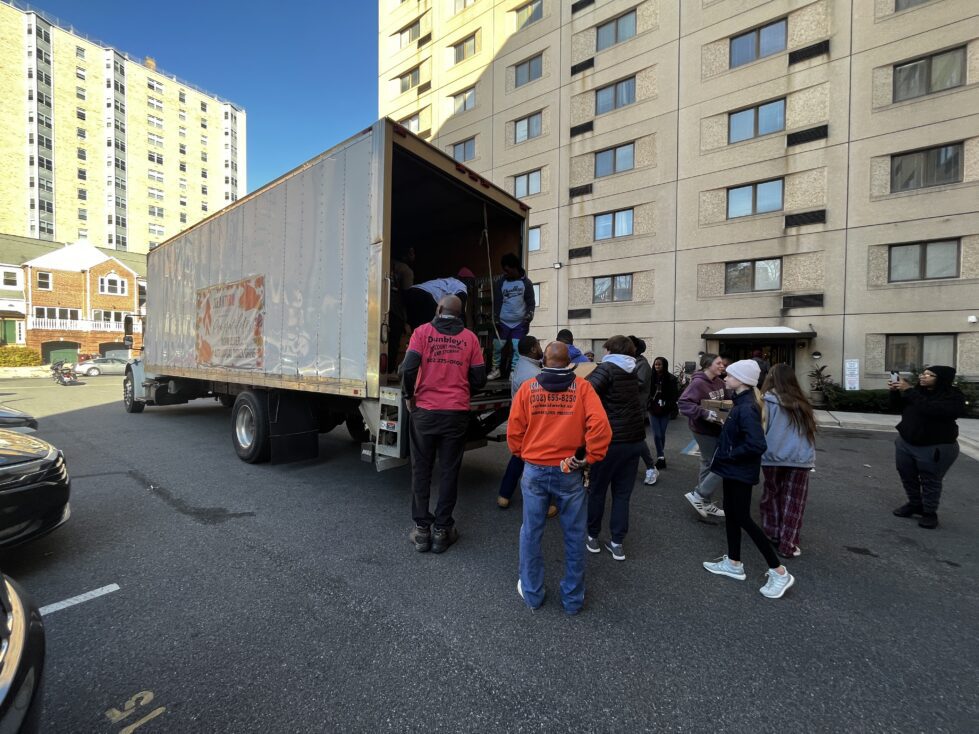 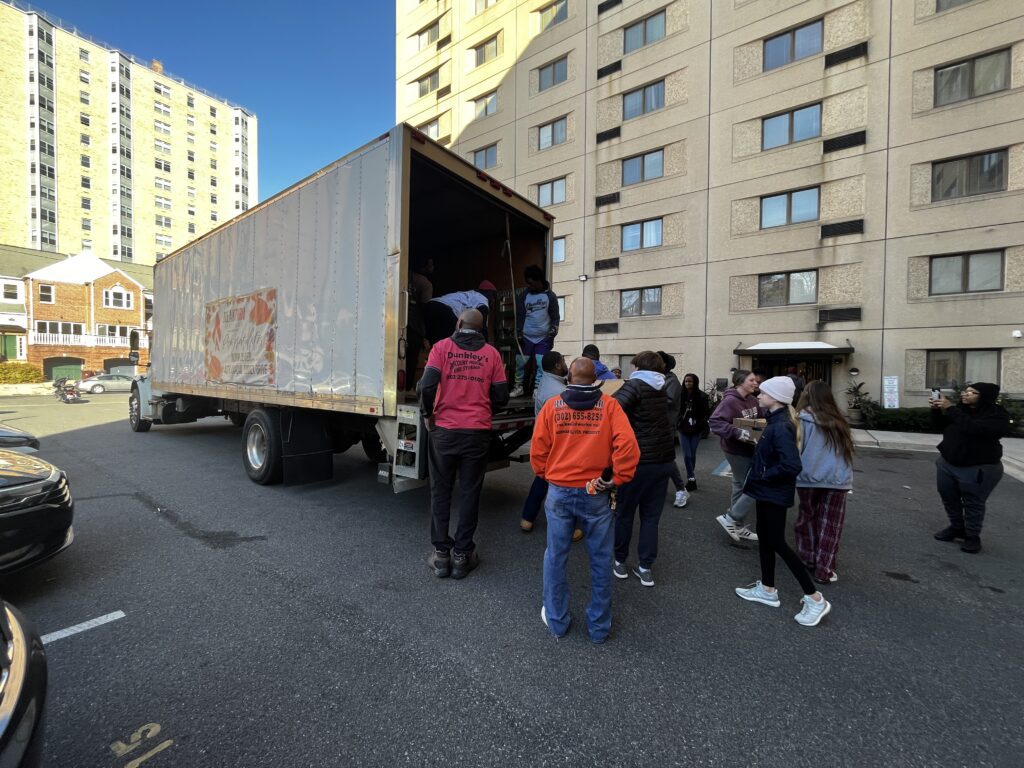 After giving away 250,000 Thanksgiving turkeys over 40 years, Stormin’ Norman Oliver is passing the baton to DETV president and founder Ivan Thomas.

Oliver — a locally-famed civic leader affectionately dubbed Stormin’ Norman — announced the 2022 Turkey Drive would be his last before distributing more than 1,400 turkeys to Wilmington residents Tuesday.

“God just moved me to do it,” Oliver told Delaware LIVE. “I just like helping people and it’s been a good ride.”

For Oliver, it’s important to know when to let someone else take the reins, he said. 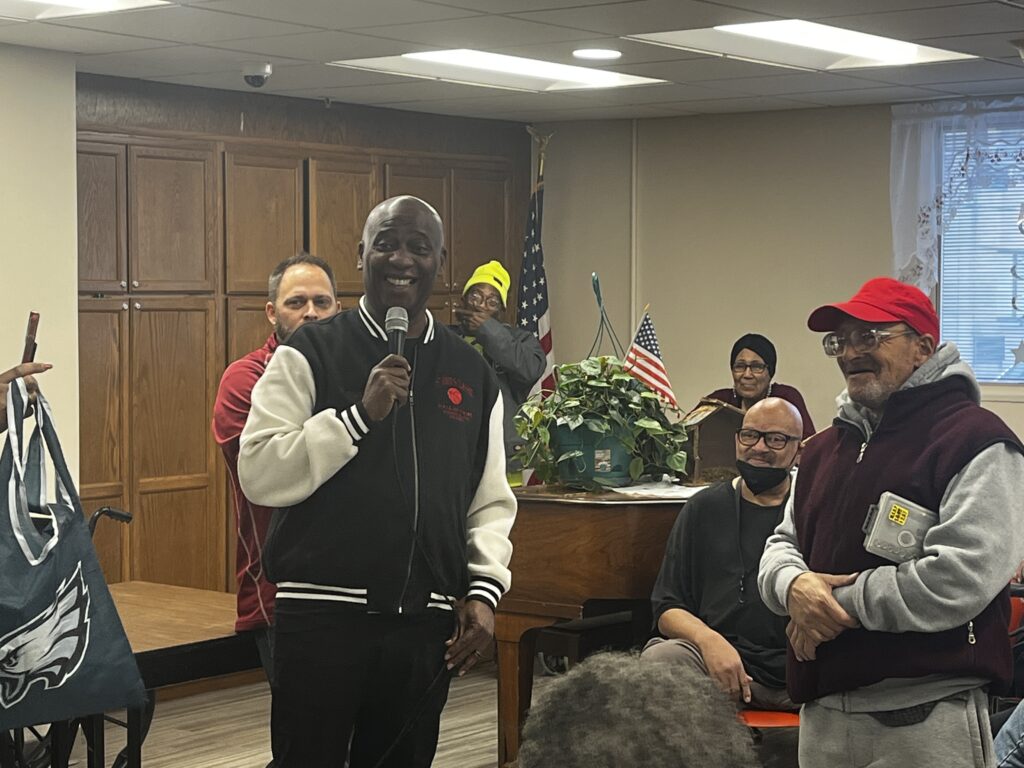 To carry the turkey giveaway into the future, Oliver personally selected Ivan Thomas, who founded and runs DETV, a news, community and entertainment broadcast network in Wilmington.

“I’ve known him since he was young,” Oliver said. “I like his drive. I like his energy. By passing the torch on to someone who can carry on a legacy and grow it with his media empire, I thought it would be an easy fit.”

Thomas said the turkey giveaway is all about supporting the community, which he hopes to continue doing even without Stormin’ Norman by his side.

“I’ve known Storm all my life and I’ve been with him on this for about seven years now,” Thomas said. “So this is just what we do.” 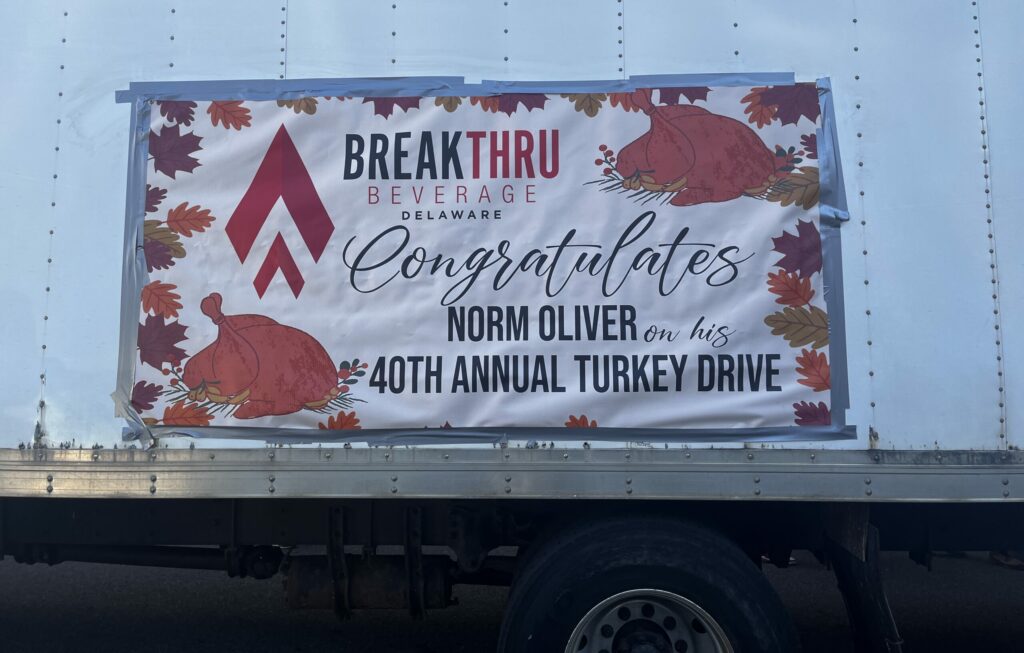 The 2022 turkey drive was Stormin’ Norman’s 40th and final. Beginning next year, DETV’s Ivan Thomas will helm the effort.

Thomas said he was especially touched to be able to deliver Thanksgiving meals to Luther Towers II Tuesday because that’s where his dad lived before he passed away.

“I know the area. I know the people. My father was in this building right here and we used to sit on this bench before he passed,” Thomas said, pointing to a bench by the entrance to the building.

As Stormin’ Norman and Thomas were leaving to head to the next drop-off location, a Luther Towers II resident stopped them to express her gratitude. 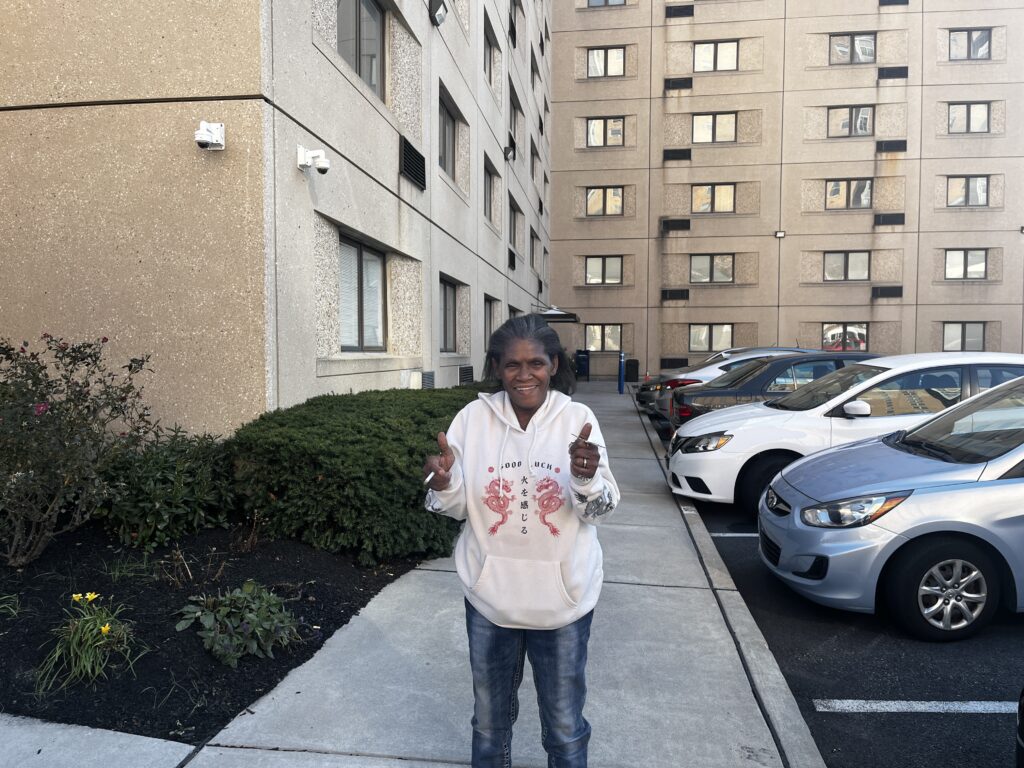 Luther Towers II resident Patricia Bennett stands outside of her building Tuesday after Stormin’ Norman and his crew dropped off Thanksgiving turkeys.

Asked what their efforts mean to her, Bennett said, “The word I want to use is thankful. It’s a blessing for those who don’t have, or who aren’t able. I hope everyone in the building is eating good this Thanksgiving.”