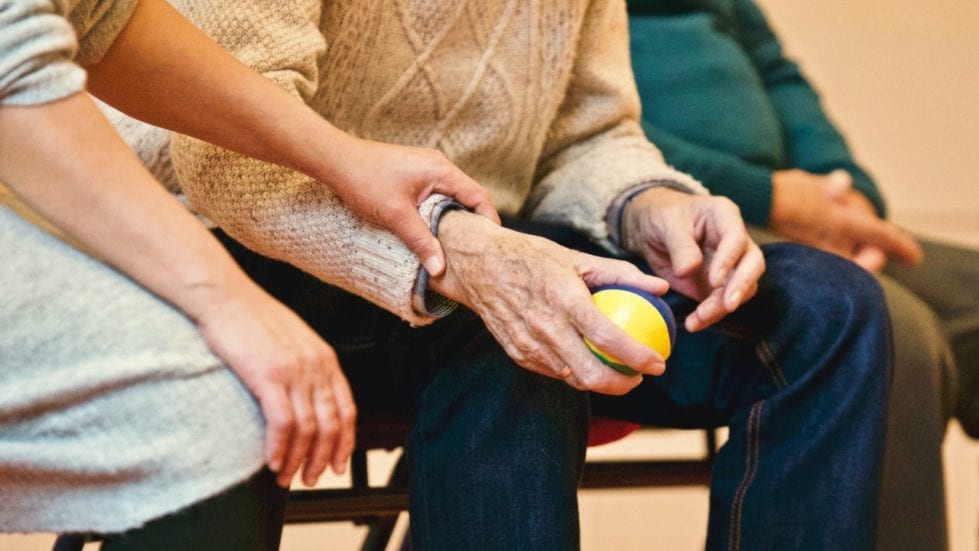 The Delaware Division of Public Health issued a press release Monday saying it wanted to keep residents of those nursing home and assisted-living facilities safe and healthy. They will continue to operate under Delaware’s COVID-19 Updated Reopening Plan in Long-Term Care Facilities.

While visitation by loved ones is encouraged, the type of visitation that is allowed depends on each facility’s current status in terms of positive cases of COVID-19 among residents, the county’s overall COVID-19 positivity rate and the percentage of residents who are vaccinated.

Among other things, those rules include screening for COVID-19 regardless of vaccination status, social distancing, frequent handwashing or sanitizing and the use of face coverings or masks by unvaccinated visitors and by all in each facility’s common areas.

“In partnership with the long-term care facilities, we will do everything we can to continue to facilitate indoor visitation for residents and their family members or close friends, but that will depend on each facility’s status,” said DHSS Secretary Molly Magarik.

Highlights of the guidance include: