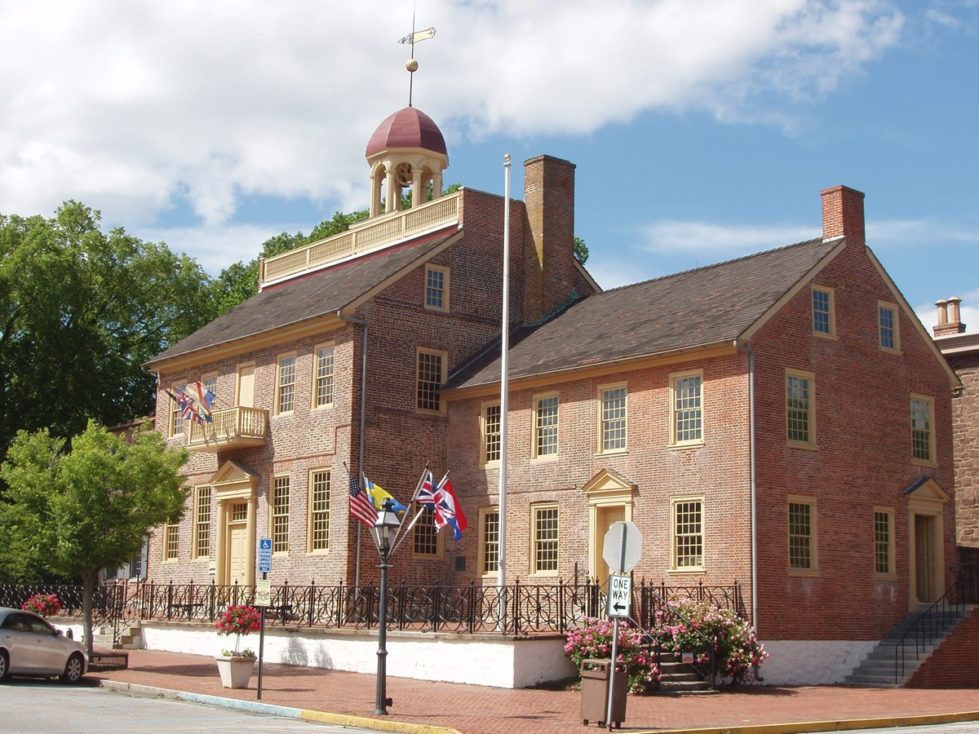 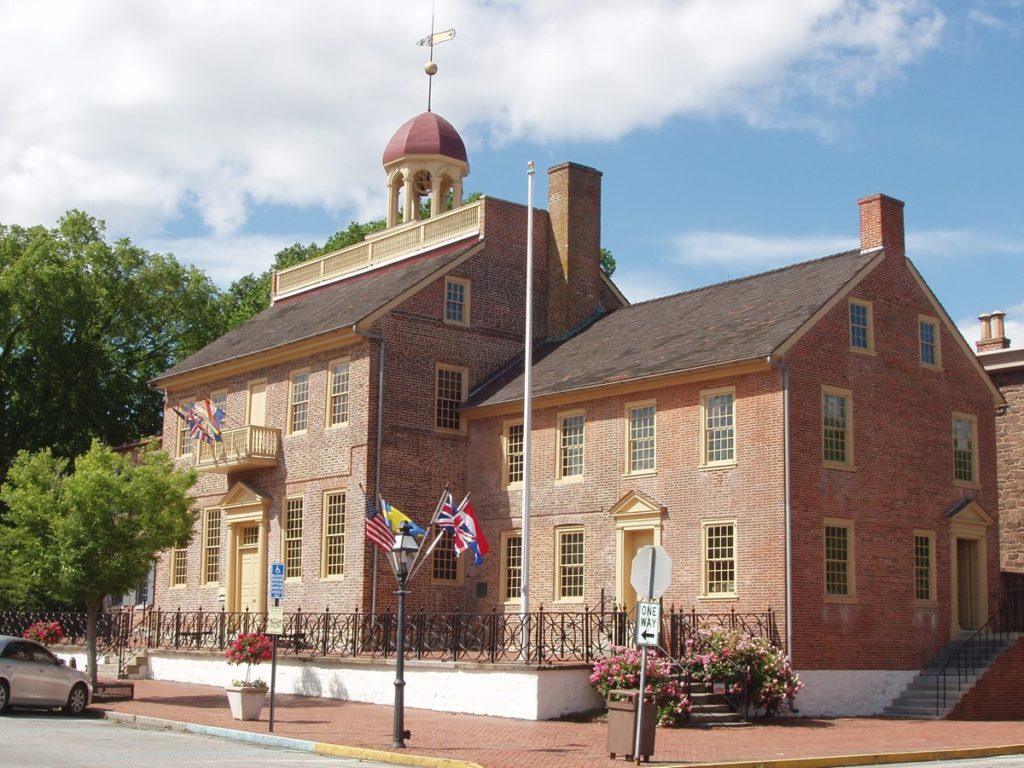 Kids ages 10 to 13 will be able to dive into the history of Old New Castle thanks to a day camp offered by the Division of Historical and Cultural Affairs. (NPS Photo)

The Delaware Division of Historical and Cultural Affairs will host a free New Castle history camp for children ages 10 to 13 between July 25 and July 29, 2022.

Children will explore the storied past of one of America’s most historic towns. Among other things, they’ll learn how Native Americans used the land, explore colonial kitchen gardens, and weigh in as jurors in the momentous Thomas Garrett trial.

At the end of each day, campers will test their skills as historians by researching and designing a creative group project that will be presented to friends and family at the end of the week at the New Castle Public Library.

In addition to sessions at those locations, camp activities will be hosted and conducted by several of the town’s most prestigious history organizations including the First State National Historical Park, New Castle Historical Society, and the Delaware Historical Society’s Read House and Gardens.

Open to children ages 10 to 13, the New Castle History Camp is free but limited to the first 25 participants on a first-come, first-serve basis.

Registration closes June 30, 2022 at midnight or when there are no longer any openings, whichever happens first.

For detailed information on the New Castle History Camp, go to this link.

This story was originally published by the Delaware Division of Historical and Cultural Affairs. It has been edited for clarity.