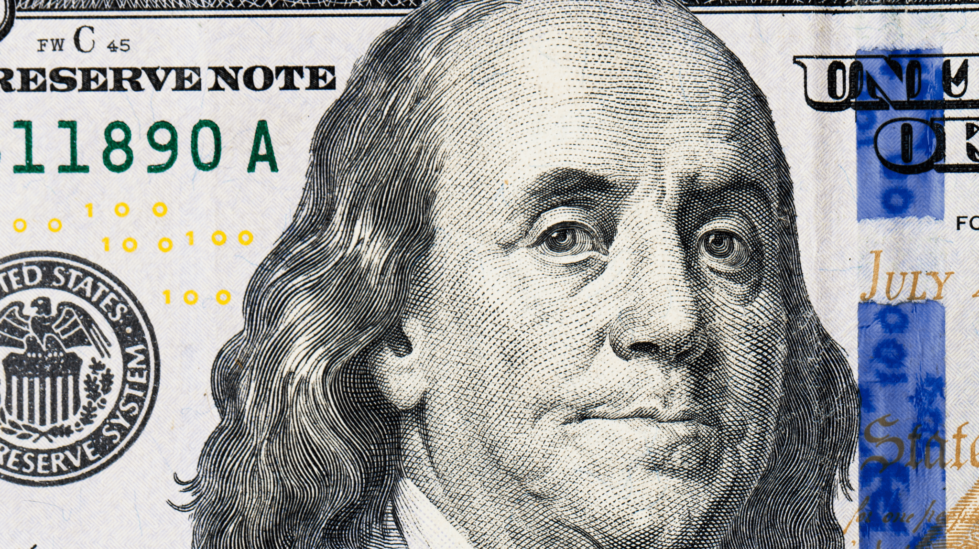 The bipartisan proposal to give every adult Delawarean $300 in direct relief was formalized Friday after lawmakers filed the bill, which they dubbed the 2022 Delaware Relief Rebate Program.

House Bill 360 will result in the issuance of a one-time payment to every Delaware resident taxpayer who filed personal income tax returns for tax year 2020, and adult residents who did not file a 2020 tax return, including those who are on Social Security and disability.

Sponsors say the bill is designed to help offset residents’ recent hardships and ease the financial burden many are facing in light of record inflation and rising gas prices.

Payments to the 600,000-plus tax filers could be distributed as soon as six weeks after the bill is signed into law.

Not everyone is thrilled about the rebate. 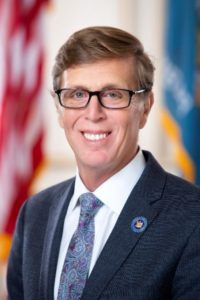 “To give a one-time check back is, in my opinion, very disingenuous,” Ramone said. “They want to give out this little $300 check to people to try to throw them a bone — and for what? So that they get their votes in this election year, and I think that’s horrible.”

Ramone said that when Delaware’s financial outlook was less rosy, lawmakers increased the realty transfer tax and cut the senior property tax credit while promising to restore both once the budget rebounded.

Now that they haven’t done that, they’re cutting one-time checks and hoping you’ll forget, he said.

If the $300 relief proposal is passed, Delawareans who filed 2020 income taxes would receive payments automatically and would not need to take any action to receive the money.

The bill would instruct the Department of Finance to establish a process to provide the relief rebate to resident adults who did not file a 2020 state income tax return – such as seniors and lower-income residents – by identifying adult residents through existing databases held by other state agencies, such as the Division of Motor Vehicles.

Those residents would receive their rebates as they are identified.

The Department of Finance would then work with the Department of Technology and Information to implement a process by which eligible residents who have not been identified by other means could apply for and receive the relief rebate, subject to verification of their identity and eligibility.

The proposal’s $180 million price tag is well within what the state can afford, given a budget surplus just south of $1 billion. Another $50 million would be appropriated from fiscal year 2023 funds to cover the estimated 150,000 residents who did not file 2020 taxes but are still eligible for the relief rebate.

RELATED: As revenues rise, Republicans say taxpayers should get some money back

Last year, Ramone introduced House Bill 71, aimed at decreasing the realty transfer tax from 4% to 3%, where it sat before lawmakers increased it in 2017.

If implemented in fiscal year 2024, House Bill 71 would save homebuyers and sellers $83 million – $100 million less than the $300 direct relief proposal will cost the state.

“Last year, I pushed hard to pass my transfer tax bill,” Ramone said. “I got it into committee, I suggested that I wouldn’t run it on the floor unless the last DEFAC number was in excess of what the bill would cost, and when I went to ask leadership on the side that runs everything, they said we only pass those types of bills – implying tax reductions – during election years.”

The bill was released from committee in June 2021 and assigned to a second hearing in the Appropriations Committee, which it hasn’t received.

Ramone also objects to the direct relief proposal being characterized as a bipartisan agreement.

“This was presented to the caucuses as a great bipartisan agreement amongst leadership – not of anyone other than leadership,” Ramone said. “To be really blunt, I think it was a $250 proposal from the Democrats to the Republicans and the Republicans said, ‘You need to give more than $250, so it got raised to $300.

“My point is, I’d rather it be zero and reduce taxes by that amount of money.”

Ramone said he still plans to vote for House Bill 360.

“I don’t believe I would ever vote against giving people back money that the government doesn’t deserve to have,” he said. “How we do that is what I am fighting for.”

Ramone said that if Democrats didn’t have a supermajority in the House and Senate, Republicans could block the $300 direct relief proposal and use that as leverage to push for long-term tax relief.

“I don’t foresee that being a possibility given that we’re in a super-minority,” he said. “We have no balance in our government.”

House Bill 360 has been assigned to the House Administration Committee and will be considered on Wednesday.