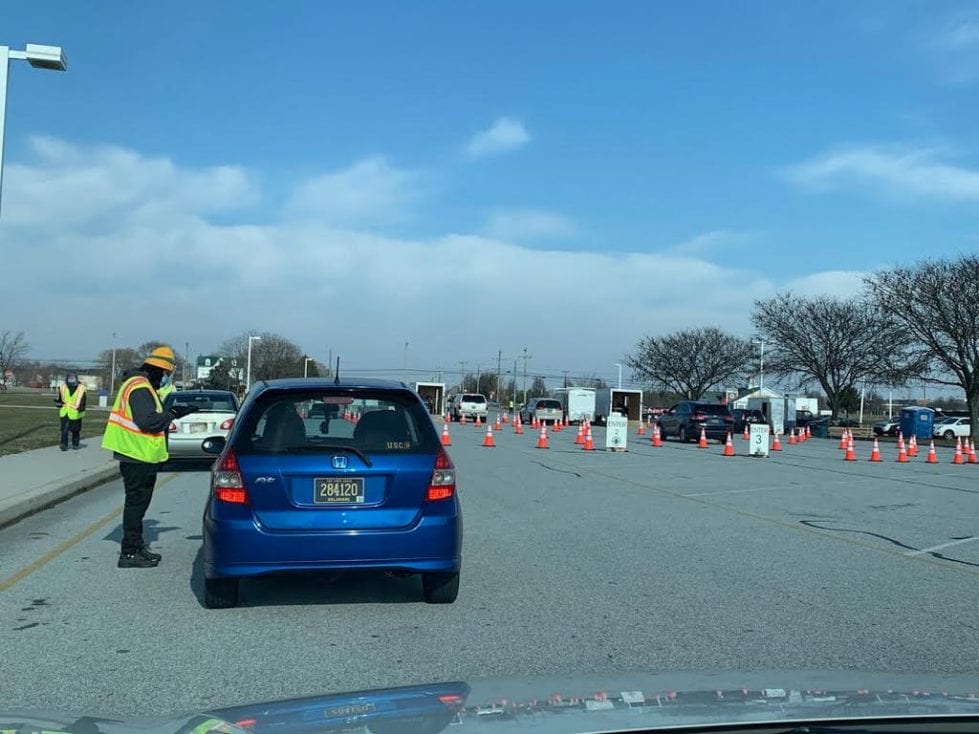 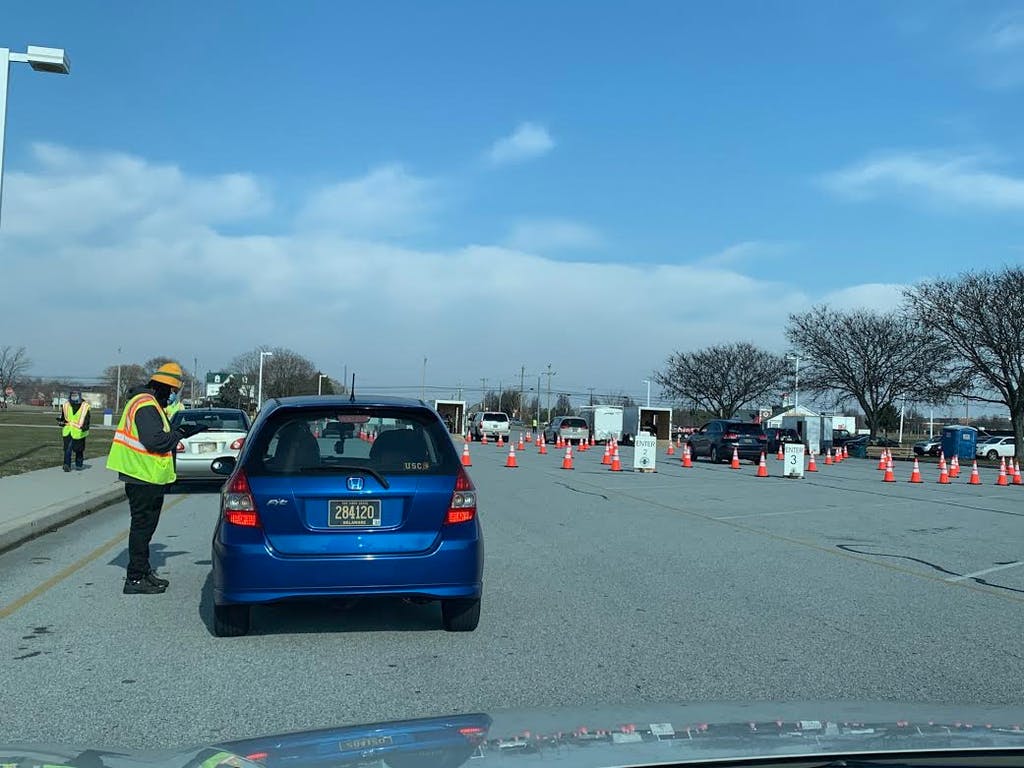 As the state ramps up vaccination against COVID-19, more than 1,000 Delawareans have died from the virus.

But there’s a little good news: Both the numbers of new cases and percentage of positive cases are dropping slightly from the post-holiday surge.

State health officials still want people to be tested so the virus can be tracked and breakouts can be caught to stop them from spreading further.

Here’s a list of the Delaware and New Castle County pop-up testing sites. Tests also are available at Walgreens in all three counties and at state health clinics.