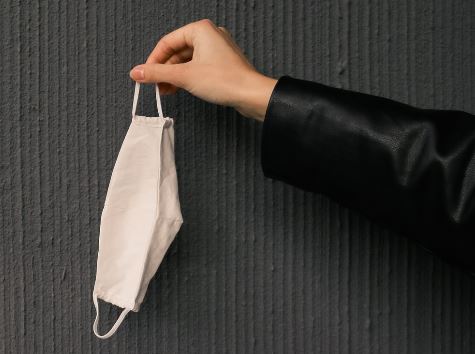 Delaware is sitting at 69.8% of the eligible population vaccinated.

Delaware is thisclose to making its Fourth of July goal to give at least one dose of vaccine to 70% of those eligible to take them.

The state said in a press release Monday afternoon that according to the Centers for Disease Control and Prevention, 69.8% of Delawareans has received at least one vaccine shot.

Last week, Gov. John Carney said he wasn’t sure the state would make it. At the time, only 69.3% had been vaccinated and the state had little more than a week to vaccinate about 7,000 people.

However, he also said that the COVID-10 stats are good enough to stop having his weekly COVID-19 press conference. He said future press conferences would be devoted to single topics, such as vaccinations to go back to school.

The 70% goal was set by President Joe Biden, although it’s widely acknowledged that the nation won’t reach it.

Nationally, health officials are also warning about the Delta variant, which is more infectious and deadly, taking hold in states with low vaccination rates.

To encourage younger people to be vaccinated, Delaware launched DE Wins!, a series of cash and prize drawings for those who are vaccinated. Most were for those vaccinated in June. But a grand prize drawing Wednesday of $302,000 and two low-digit license plates will include every Delawarean in the state vaccination system who has gotten a vaccine.

This week, the state added to the list of prizes floor seats at a Delaware Blue Coats game and a family membership to the YMCA of Delaware.

Delawareans can see the list of prizes at DEwins.org and prize winners at dewins.org/winners. Winners are not required to allow themselves to be identified publically.