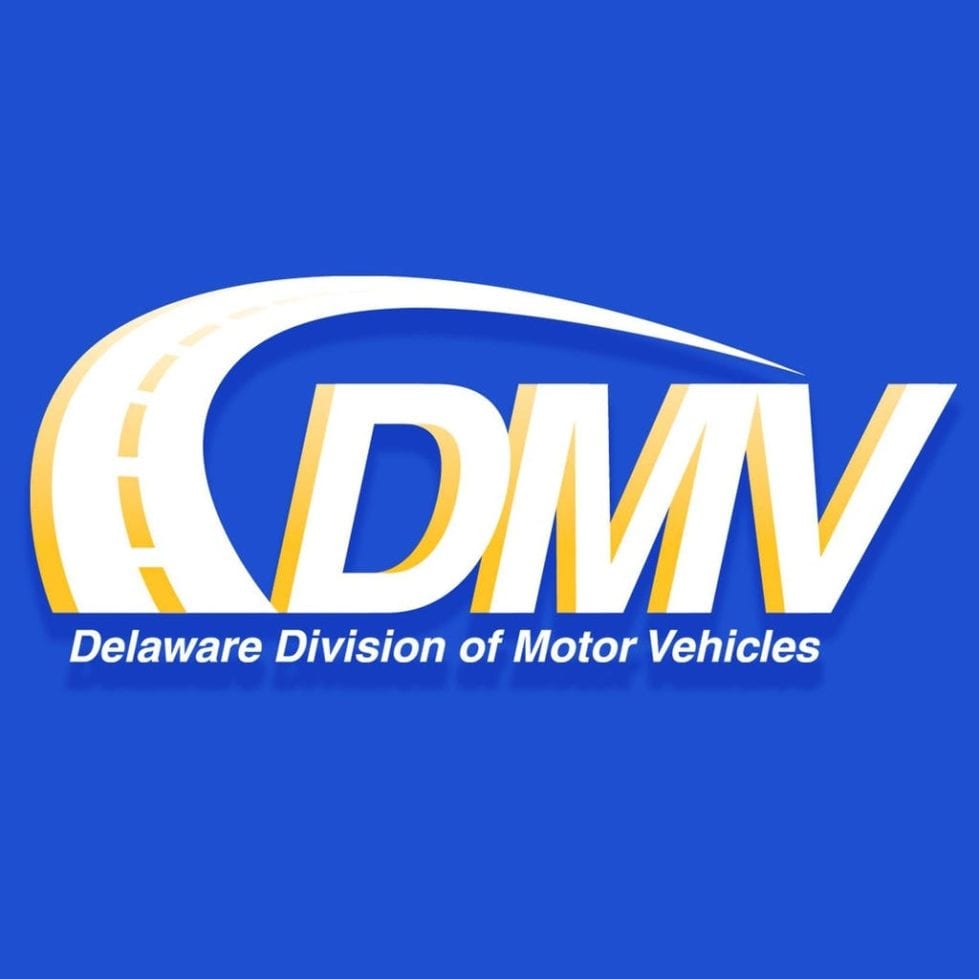 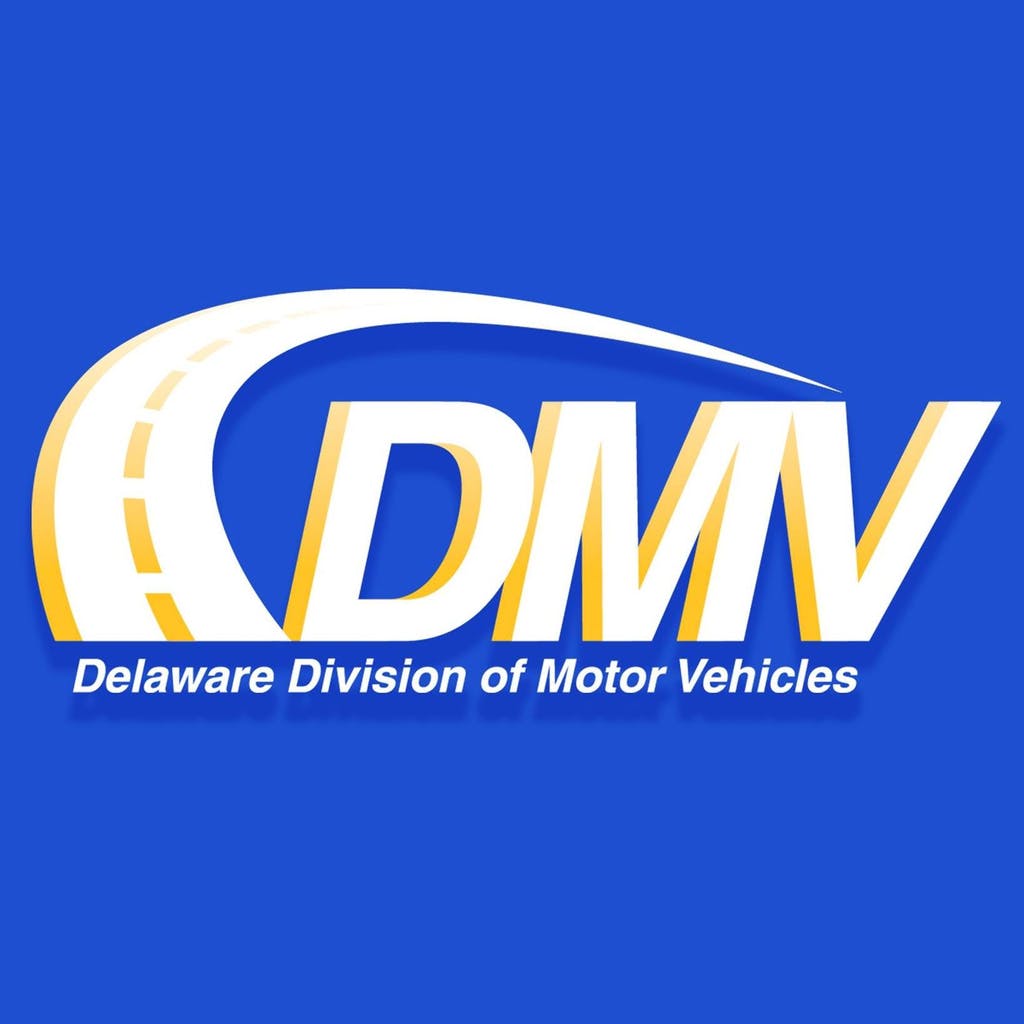 The Delaware Division of Motor Vehicles is extending its hours of operation on Wednesdays, starting next week.

As of Wednesday, Jan. 13, all DMVs will be open from 11 a.m. until 7 p.m. on Wednesdays to help more people get the service they need, according to a press release.

Coronavirus precautions will still be in place. All visitors are required to wear a face covering during their visit, take a health screening prior to entry and social distance when possible.

All DMV buildings are operating in a reduced capacity of 30%, and that may mean lining up outside to wait for the chance to enter.

Since the pandemic, the DMV has needed to continuously adapt to the situation at hand. In response ,the DMV has made certain transactions available online.

Look here to see what you can do online.