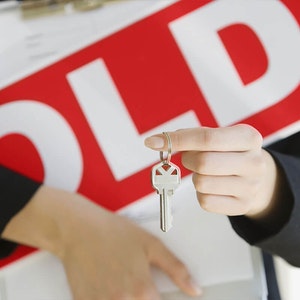 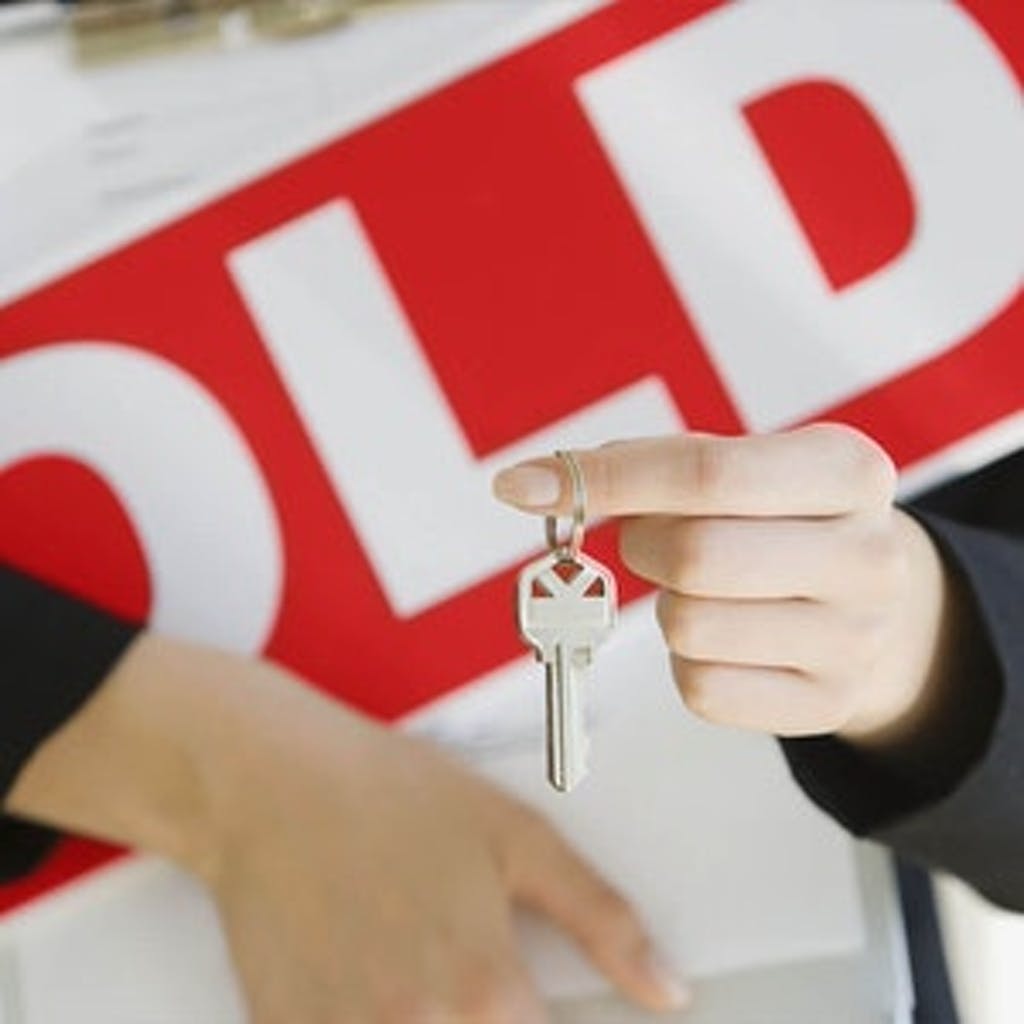 Darlene Simmons owned her own home prior to her husband’s death in 2016.

Circumstances required her to sell that home and begin renting, something she knew she didn’t want to do for long.

“I made an appointment with Delaware State Housing Authority to talk to them about what they had available, but I cancelled the first one,” Simmons said.

“I finally decided to take the step in December to see where I stood as far as getting a mortgage. My credit was already good, so I didn’t really need guidance there, but the mortgage broker suggested I pay off the little bit of debt I did have to put me in a better position. I had it all paid off by February and was approved for a mortgage.”

One of the reasons Simmons decided to go to DSHA was that they offered down payment assistance. Her income was below the $98,000 threshold, which meant she qualified for assistance.

“It can be difficult for people to save up enough for a down payment,” Jessica Welch, spokesperson for DSHA said. “Our programs are a second mortgage loan that has no interest, allowing them to borrow between two and five percent to use toward closing costs and the loan only has to be repaid when someone sells, transfers or refinances.”

Simmons stated that this was a great benefit for her since she had struggled to save enough for a down payment.

“This program was great,” Simmons said. “They gave me attainable goals to work toward. The first meeting they said, “pay down your debt,” so I did that. I really only had a couple hundred dollars in debt, so it wasn’t difficult for me. The next time, they said to save as much as I could toward the down payment. In all honesty, COVID helped because I couldn’t go anywhere. I wasn’t going out to eat, I wasn’t shopping, so I ended up just going to work and going home. That made it easier to put money away.”

By May, Simmons was approved for a mortgage and began searching for a new home. She said finding a home was the difficult part, visiting two to three per day a few times each week.

Almost always, she would find a home she liked and make an offer, only to have a higher counteroffer take it off the market.

“In July, I came to see this home and I thought at first it was a little small,” Simmons said. “After about another week or two of looking, I called the realtor and asked them to check on this one. They laughed and told me they highly doubted it was still there. However, when they called back and told me it was still available and had no offers, I decided it was meant to be my home.”

Simmons now is paying less for her new home than she was in rent.

Her rent had risen from $1,800 per month to over $2,000. Her current mortgage payment is only $1,700. Today, she refers others to the program, including people from her church and her own daughter.

“It is an amazing program,” Simmons said. “If you want to own a home, no matter what your financial state is right now, call them. They will help you by giving you actual goals to work toward, goals you can actually achieve if you want to achieve them.”